OBAMA: 2014 THE YEAR OF THE GREAT DICTATOR & LIAR IN CHIEF~WRAPS HIMSELF IN PHONY JESUS TALK & CARE FOR VETERANS FOR CHRISTMAS DAY 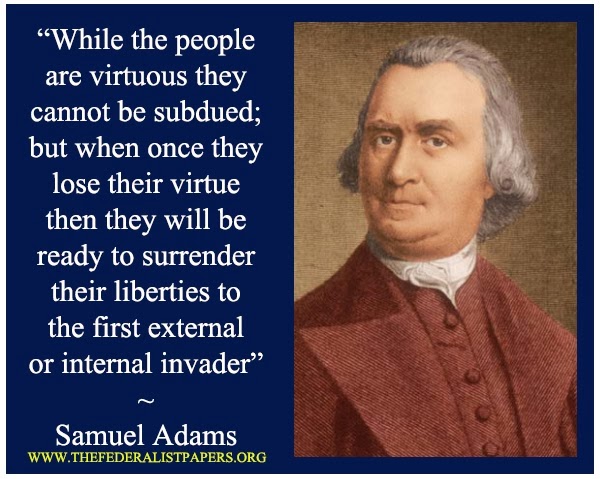 The Year Of The Great Dictator & Liar;

YOU'VE HAD IT MUCH TOO GOOD

DO YOUR CELEBRATING NOW; THE WHITE HOUSE SANTA PROMISES VERBAL EXECUTIVE ORDERS, MEMORANDA & CONFISCATIONS THAT WILL LEVEL THE PLAYING FIELD IN 2015 ALL FOR THE "COMMON GOOD"

Happy Holidays from the President and First Lady; After the Holidays He'll Support the Muslims During Their Holidays & Invite Them to Dinner at the White House; Meanwhile the Veterans Can Wait for Medical Treatment, Be Labeled Terrorists, & Have Their Firearms Confiscated As Per the UN Arms Trade Treaty

In this week’s address, the President and First Lady wished Americans a Merry Christmas and Happy Holidays, and thanked our brave troops for their service.

MORE DOCTORS TO ASK PATIENTS ABOUT THEIR GUNS

Feds using Medicare reimbursements to force doctors to ask about guns, according to medical professional

"The feds are using Medicare reimbursements along with the new electronic medical record format standardized by the government to coerce doctors to ask patients about their guns and other personal questions, reported Dr. Mark Kestner, who writes for The Murfreesboro Post.

Posted by John at 2:07 PM Links to this post

100 Years of the Federal Reserve

As we look back over the past hundred years, America has experienced the Great Depression, multiple recessions, stagflation and the loss of 99% of the dollarʼs purchasing power - none of it wouldʼve been possible without the Federal Reserve, creating bubbles and bursting them, enslaving us with debt and destroying our purchasing power through inflation
Yes, itʼs been a wonderful lie — for the banksters.
And many Americans are left like George Bailey. Facing the collapse of their dreams and financial ruin.
There are striking parallels in Frank Capraʼs Itʼs a Wonderful Life to lies and tricks of the modern banker elite. Human nature doesnʼt change and the greedy elite of 1913 and 2013 look much like Potter.
[ YouTube continues to remove our review of It’s A Wonderful Life by hand while the full version of the film remains on its site ] - http://www.infowars.com/its-a-wonderf...

Posted by John at 1:42 PM Links to this post