UNBIBLICAL JOEL OSTEEN & THE "DANGER OF DRY PLACES"?~OR HOW TO SELF CREATE AN ALTERNATIVE PLACE OF "JOY"?~THE FEMALE VERSION OF OSTEEN

CHRIS ROSEBROUGH OF FIGHTING FOR THE FAITH SHARES THE APOSTATE HILARITY
OF THIS FALSE GOSPEL
THE FEMALE VERSION OF JOEL OSTEEN:
"PROPHESY TO IT" SERMON:
PAULA WHITE, "PASTRIX" & "SPIRITUAL ADVISOR
TO TRUMP, OBFUSCATES ALL OF EZEKIEL 37-
THE VALLEY OF DRY BONES
RECONSTRUCTED LIKE A LEGO SET?

It’s a Salute to 1776 Worldwide – take back your country! Defeat the globalists! 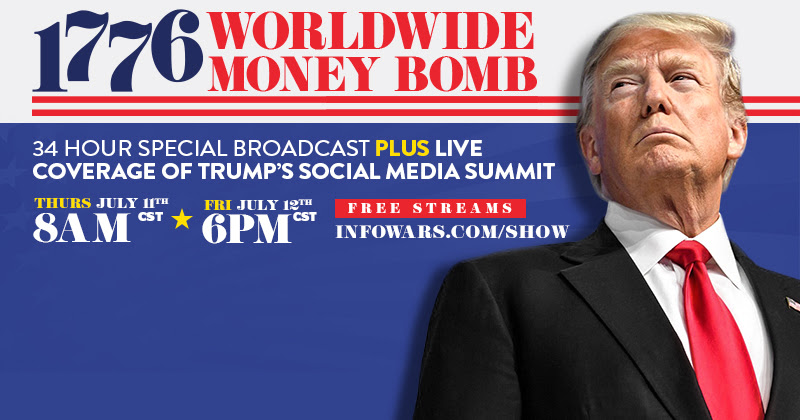 Posted by John at 9:32 AM Links to this post 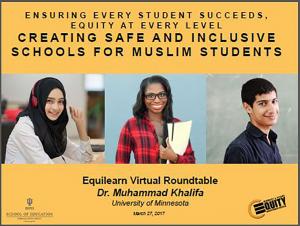 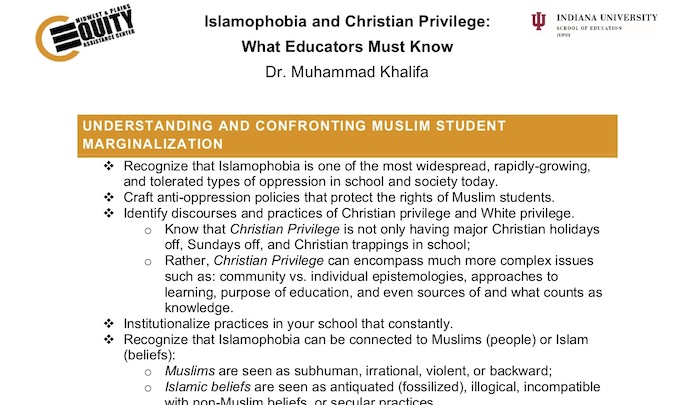 MINNESOTA PUBLIC SCHOOL PARENTS GET
"EQUITY SURVEY" FROM MUSLIM GROUP
THAT WARNS AGAINST "CHRISTIAN PRIVILEGE"
BY ROBERT SPENCER
SEE: https://www.jihadwatch.org/2019/07/minnesota-public-school-parents-get-equity-survey-from-muslim-group;
Posted by John at 9:03 AM Links to this post