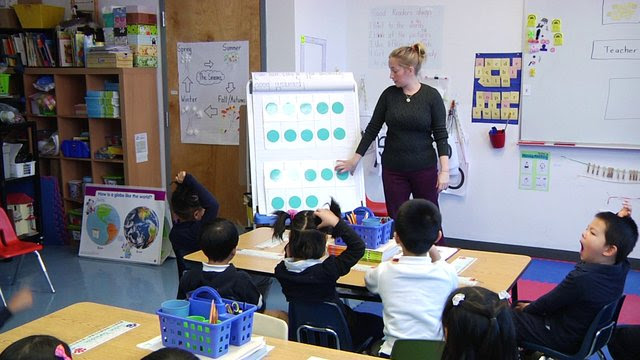 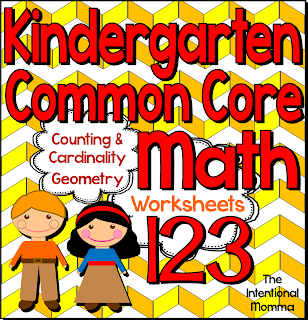 See: http://nyceducator.com/2013/12/the-appalling-common-core.html, and this video:

http://www.youtube.com/watch?v=Ru9yrYQiVhA
Posted by John at 5:26 PM

HAVE YOU EXPERIENCED
"CHRISTIAN PRINCIPLES"
ACTUALLY BEING PRACTICED
AT YOUR YMCA RECENTLY?
Is the YMCA in your area taking steps to correct safety hazards like they should? How are accidents dealt with? Are you not entitled to a copy of your own "incident report" if and when you are injured? Why not? When you use the YMCA's "Ethicspoint" reporting system, are you told instead to complain through the chain of command? Why do some YMCAs have a link to Ethicspoint on their website and others do not? Are health, safety, and other issues dealt with in a timely manner, or not at all? Have you grown frustrated and tired with constant breakdowns of exercise machines and equipment that take forever to get repaired or not at all? Do staff tune you out when you report issues, or brand you as a complainer? Have people slipped and fallen in the pool area, or on icy sidewalks and parking areas, and then never to be seen again? Are your lockers broken into, valuable items stolen, and then told to keep your valuables elsewhere? Do your children receive healthy snacks or salty/sweet/high fat "fish" crackers? Have you heard of aquatics instructors telling children to urinate in the pools?
Let us take a look at just how the YMCA has been treating members and their public record. A simple Google search will supply the answers:

LAWSUITS:
YMCA Brain Injury Lawsuit Settles: A lawsuit filed on behalf of 20-year-old Cody Roszina has been settled for slightly under $500,000. See: http://www.forthepeople.com/blog/ymca-brain-injury-lawsuit-settles.

Parents Sue YMCA After Camp Counselor "Knocks Up" Their 11-Year-Old And Gives Her A Sexually Transmitted Disease At Summer Camp!:
See: http://bossip.com/387256/lawsuits-buffalo-parents-sue-ymca-for-letting30346/.

Lawsuit filed on behalf of 2-year-old who tested positive for lead (at YMCA): See: http://www.ldnews.com/ci_23892296/lawsuit-filed-behalf-2-year-old-who-tested

12-year-old says she was raped at YMCA