THE OREGON DISTRACTION
The imprisonment of the Hammond’s, the arrest of peaceful patriots, of Pete Santilli for reporting, the attack on liberty; it is unacceptable.
FINICUM KILLED IN COLD BLOOD WITHOUT PROBABLE CAUSE

Today is the Edge of Revolution! 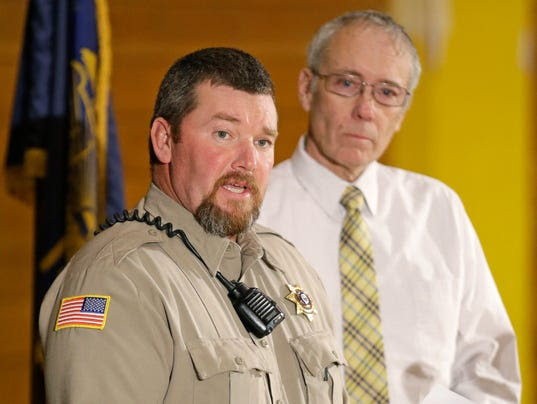 Published on Jan 22, 2016
01/22/16 - Just in from Oregon. County officials have DECREED that the public meetings will now be restricted to SELECT people. No guns, security checkpoints, no outsiders, NO CONSTIUTION!
GAVIN SEIM'S VIDEO: