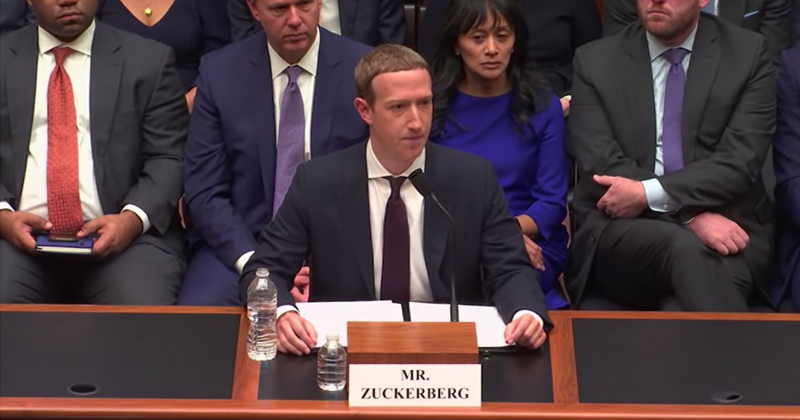 SEE: https://www.infowars.com/watch-zuckerberg-tells-congress-how-facebook-censors-vaccine-safety/;
Posted by John at 11:34 AM Links to this post

LIBERAL DELAWARE SUPPORTS
LGBT & MUSLIM CANDIDATES
"NATIVE DELAWAREAN" IS A DRAG QUEEN
BANK CLERK USING PERVERSION FOR MONEY;
WANTS TO LEGALIZE POT, FOR ABORTION, GUN CONTROL, BANNING GAY CONVERSION THERAPY, ETC.
http://ericmorrison4the27th.com/
http://ericmorrison4the27th.com/our-platform/
Speaking & Marching for LGBT Equality:
https://www.newarkpostonline.com/news/newark-marchers-advocate-for-lgbt-equality/article_f734c3b0-6b40-531d-82c4-34c192b2d57e.html
"Since college, I have helped to raise tens of thousands of dollars for charities and organizations, served on the board of Delaware Pride (including three years as President), volunteered regularly for organizations like the Food Bank of Delaware, AIDS Delaware, the Rainbow Chorale of Delaware, and Faithful Friends."
"We need elected officials who stand firm on the most basic tenants of the Democratic Party—like a woman’s right to choose, LGBT rights, and protecting our environment" 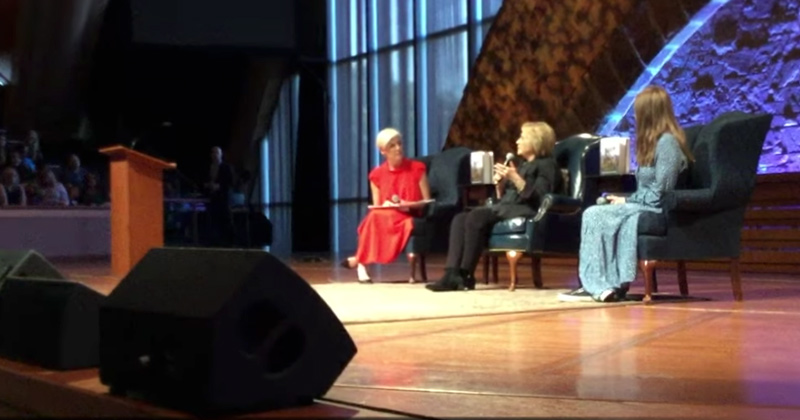 Posted by John at 8:31 AM Links to this post