EURABIA MEANS NO ASSIMILATION BY MUSLIMS INTO EUROPEAN CULTURE, BUT INSTEAD ITS TAKE OVER

EURABIA
MEANS NO ASSIMILATION BY MUSLIMS

Letter From German Nurse on Muslim Invaders
Published on Oct 30, 2015
A riveting account from a nurse in Bavaria Germany you won't hear from the Mainstream media on the invasion going on in Europe by Muslims, who have no intention of assimilating to the culture of the host countries they are invading.

German Citizens Panic, ‘This Is Our Future’ As Muslims March Through City of Hannover

Young Muslims Perform Mock IS Slave Auction in Essen
Published on Oct 23, 2015
Dozens of Muslim activists gathered at Willy Brandt square in Essen to protest against the so-called Islamic State (IS, formerly ISIS/ISIL), on Friday. The protesters, dressed like IS militants, were leading a column of women protesters fully covered and chained together. The video shows the group consisting of actors who performed the scene of women slave auction.

Muslim Invaders Demand Obama-Style Freebies
Published on Nov 2, 2015
Alex Jones breaks down how the Islamic "migrants" are being used to destroy Europe and how many of them are nothing but radical soldiers who will then be used as a way to cause chaos when the time is right.

OBAMA LIES AGAIN: PUTS "BOOTS ON THE GROUND" IN SYRIA 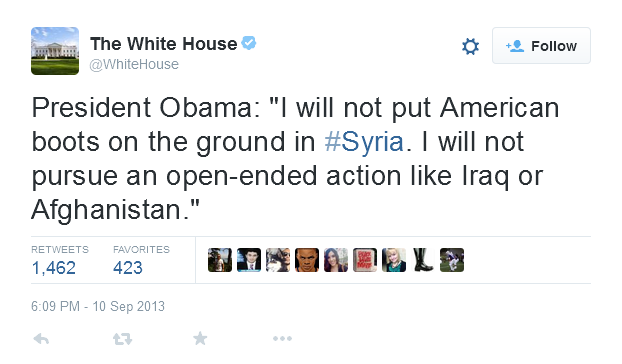 AFTER PROMISING NO BOOTS ON THE GROUND IN SYRIA, OBAMA DEPLOYS

BOOTS ON THE GROUND

"He's broken all other promises, why would this be any different?"

SEE: http://www.infowars.com/newsletter-content/; republished
below in full unedited for informational, educational, and research purposes:

US officials have confirmed today that special forces soldiers will be deployed on the ground in Syria, despite the fact that Obama promised he wouldn’t deploys ‘boots on the ground’.
A senior administration official told the BBC that there will be “fewer than 50” forces deployed in the region to “train, advise and assist” vetted opposition forces.
According to the official, this does not mark a change US strategy, but rather an “intensification” of the campaign in Syria.
White House press secretary Josh Earnest also said that the decision was made by Obama in order to provide additional support for Syrian rebels fighting against the government there.
“There are now moderate opposition forces that are 45 miles (72km) outside Raqqa,” Earnest said. “The president is prepared to intensify the elements that have shown promise.”
He said: “This is an intensification of a strategy he discussed a year ago.”
Something else Obama discussed previously was his decision to not “pursue an open ended action like Iraq or Afghanistan.” He also promised not to send in ‘boots on the ground’ in Syria or pursue an open ended air campaign.
Turns out that was all BULLSHIT… again.
ANOTHER PROMISE BROKEN, BUT YOU BELIEVED HIM LIKE FOOLS: 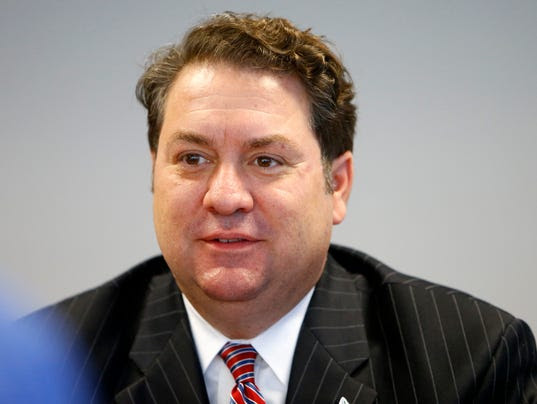 BY Joe Wolverton, II, J.D.
SEE: http://www.thenewamerican.com/culture/education/item/21859-arizona-ag-parents-cant-exempt-kids-from-common-core-tests;
Posted by John at 10:00 AM

SPLC: EVERYONE HAS BECOME A "CONSPIRACY THEORIST"

SPLC Unhinged: Almost Everyone Is a “Conspiracy Theorist”

BY ALEX NEWMAN
SEE: http://www.thenewamerican.com/usnews/politics/item/21862-splc-unhinged-almost-everyone-is-a-conspiracy-theorist; republished below in full unedited for informational, educational, and research purposes:

Preacher Shows The Police Preaching Is Not Against The Law

Get Off My Sidewalk-A First Amendment Lesson