Rutherford Institute Defends 4-Year-Old Pre-Schooler Who Was Handcuffed, Shackled and Transported to Police Station for Allegedly Acting Up in Class

SEE: https://www.rutherford.org/publications_resources/on_the_front_lines/rutherford_institute_defends_4_year_old_pre_schooler_who_was_handcuffed_sha;
EXCERPT:
In coming to C.B.’s defense, Rutherford Institute attorneys have asked that school officials rescind the suspension, remove any indication of the incident from C.B.’s records, and implement policies making it clear that handcuffing, shackling and other similar excessive restraint techniques are never appropriate when dealing with children of tender years. 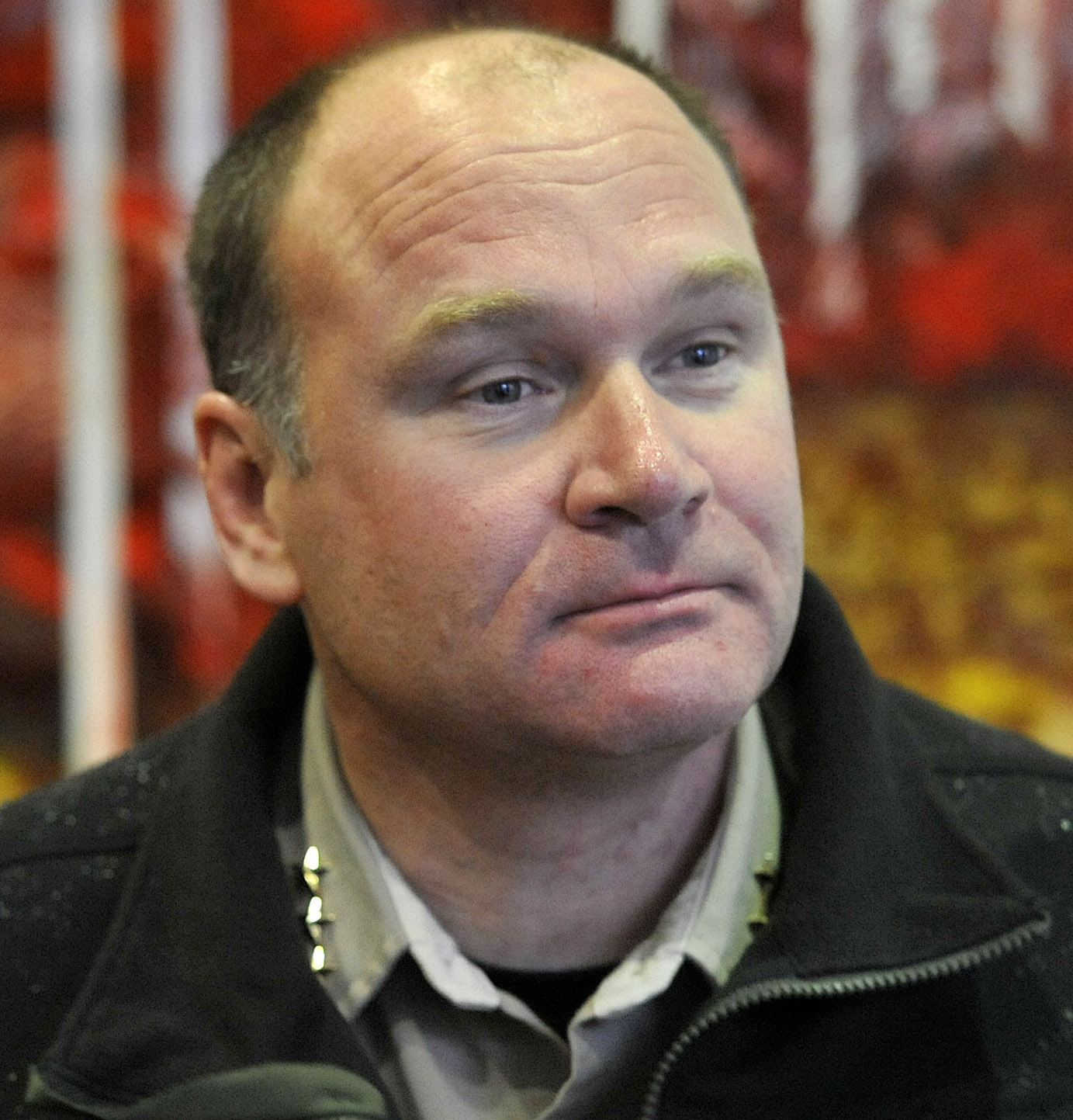 Published on Dec 17, 2014
Alex Jones covers the tactics that the SPLC and other government race baiting operations infiltrate and create false groups in order to push an authoritarian agenda.

Published on Dec 18, 2014
Infowars is on the scene in Spokane, Wa. where a protest is planned for Saturday December 20, 2014 at the Spokane County Police Department over comments that one of their officers made stating that the reason the police have MRAP's is for "Constitutionalists". Infowars broke this story and is now in Spokane to show how Americans are fighting back.

Published on Dec 18, 2014
Infowars reporter Joe Biggs talks to Scott Maclay, the organizer for the protests in Spokane, Wa. over the Spokane police officer saying that police are obtaining militarized vehicles for Constitutionalists. The protests will take place Saturday December 20, 2014 at 2pm at the Spokane County Police Department. 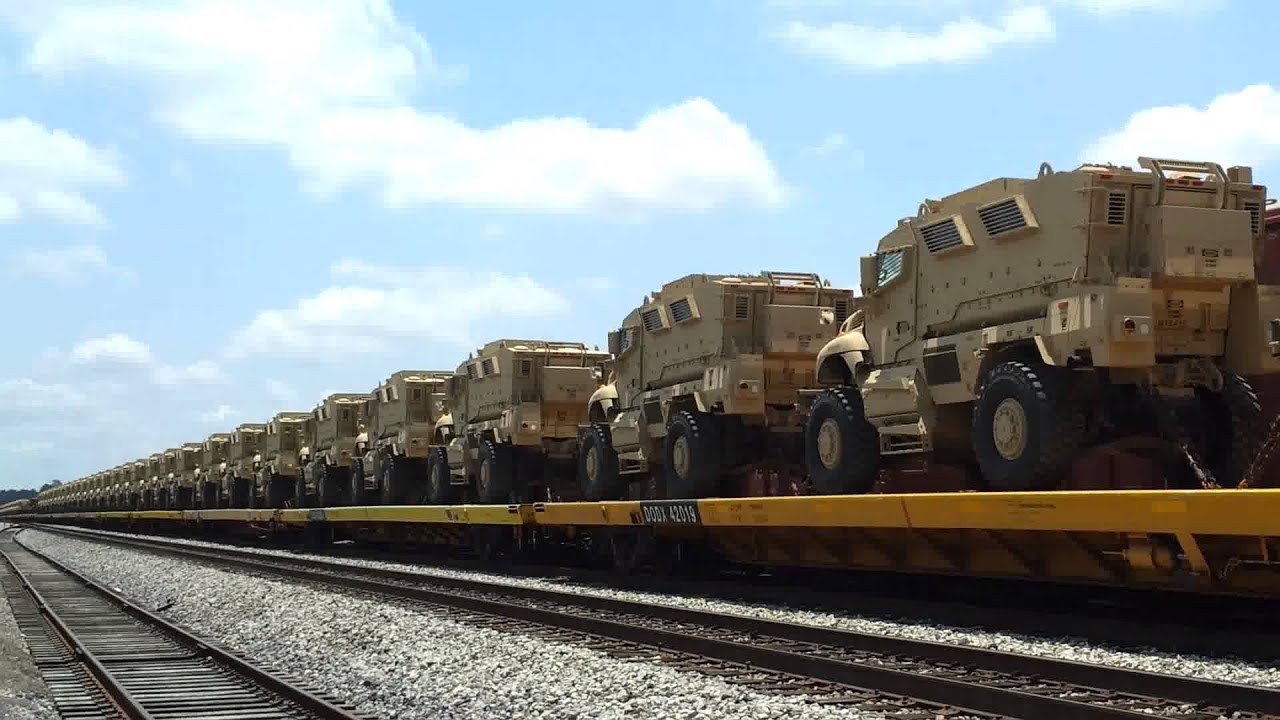 Posted by John at 8:51 AM Links to this post