STUPID IN AMERICA: STUDENTS ARE SO BAD, PROFESSOR CAN'T GRADE THEM

STUPID IN AMERICA: STUDENTS ARE SO BAD, PROFESSOR CAN'T GRADE THEM
BY SELWYN DUKE
SEE: http://www.thenewamerican.com/culture/education/item/22868-stupid-in-america-students-are-so-bad-professor-cant-grade-them;
Posted by John at 2:27 PM Links to this post 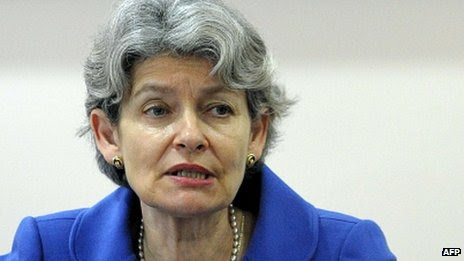 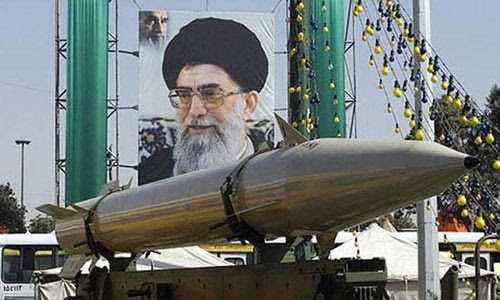 Leading senators are expressing renewed concerns over an Obama administration effort to grant Iran expanded sanctions relief that the lawmakers warn would help fund Iran’s global terrorist activities and illicit buildup of ballistic missile technology.
Sens. Mark Kirk (R., Ill.) and Marco Rubio (R., Fla.) warned Wednesday that, despite past promises to Congress, the Obama administration is working to provide Iran an expanded package of sanctions relief that would include access to the U.S. dollar and American financial markets.
The plan could harm the U.S. economy and jeopardize the dollar’s international stability due to Iran’s illicit money laundering activities and support for terror, according to a letter sent by Kirk and Rubio to Secretary of Treasury Jacob Lew and obtained by the Washington Free Beacon.
The Obama administration is moving forward with its plan despite intelligence assessments determining that Iran is a primary concern for money laundering and terror activity.
“We are gravely alarmed by news reports suggesting the administration is working to give Iran access to the U.S. financial system or to dollar transactions outside of the U.S. financial system,” the lawmakers wrote. “Any such effort would benefit Iran’s financiers of international terrorism, human rights abuses, and ballistic missile threats.”
Additionally, the plan ignores the “Treasury Department’s finding under section 311 of the USA PATRIOT Act that Iran’s entire financial sector is a jurisdiction of primary money laundering concern,” they wrote.
Rubio and Kirk are the co-authors of recent legislation aimed at further sanctioning Iran for a series of ballistic missile tests earlier this year. The United States has determined that these missile tests violate current United Nations resolutions barring such activity.
“We believe the United States should instead increase pressure on the Iranian regime to hold it fully accountable for its threatening and destabilizing activities outside of the nuclear realm,” Rubio and Kirk wrote.
The senators said the Obama administration is breaking its promises and ignoring internal warnings about Iran’s illicit behavior.
The Treasury Department designated Iran a “jurisdiction of primary money laundering concern” in November 2011.
The Financial Action Task Force renewed calls in February of this year for international partners to use caution when dealing with Iran due to its money laundering and terror financing activities.
The Obama administration is preparing to let foreign governments and banks use dollars when conducting business with Iran despite these warnings.
“Senior officials in the Treasury Department have repeatedly assured Congress that the administration will not allow Iran direct or indirect access to the U.S. financial system, and we believe this prohibition to be prudent in light of the Iranian regime’s continued state sponsorship of terrorism, threatening ballistic missile activities, and egregious violations of human rights,” Rubio and Kirk wrote.
Secretary Lew told Congress in July 2015 that “Iranian banks will not be able to clear U.S. dollars through New York, hold correspondent account relationships with U.S. financial institutions, or enter into financing arrangements with U.S. banks.”
Adam Szubin, the Treasury Department’s acting undersecretary for terrorism and financial intelligence, made a similar promise in September 2015.
“No Iranian banks can access the U.S. financial system—not to open an account, not to purchase a security, and not even to execute a dollarized transaction where a split seconds worth of business is done in a New York clearing bank,” Szubin promised.
The Obama administration has caved to Iranian demands in recent months, according to the lawmakers.
“We are aware the Iranian regime is urging the United States to provide access to the American and international financial systems,” they wrote to Lew. “Iran’s leaders have complained both publicly and privately that foreign companies and financial institutions are avoiding business deals with Iran because they fear U.S. sanctions.”
As a result, both Kirk and Rubio are seeking assurances fro the administration that Iran will not be permitted to conduct business using U.S. dollars. They also want the administration to stop Iran from using U.S. banks for foreign transactions.
“Such actions would fundamentally undermine our nation’s own reputation as a global leader on anti-money laundering and countering the financing of terrorism, and also provide Iran legitimacy in the international financial system that it has not earned,” they wrote.
“It is critical to preserve the U.S. dollar’s status as the world’s reserve currency, including by ensuring that countries engaged in destabilizing activities do not have the privilege of processing transactions in U.S. dollars,” they stated.
The Treasury Department did not respond to a request for comment.
Posted by John at 12:19 PM Links to this post 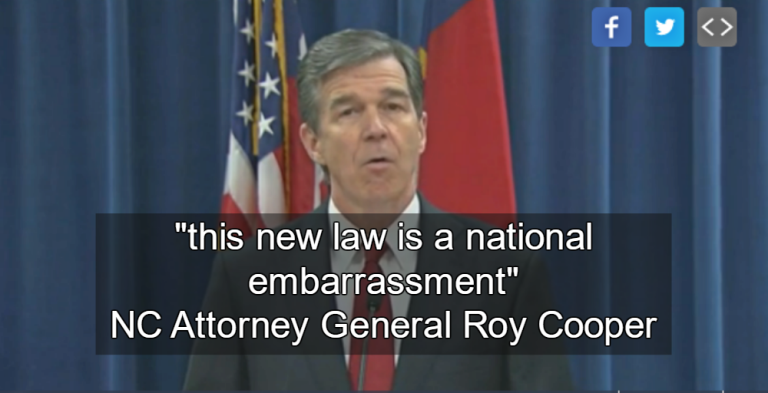