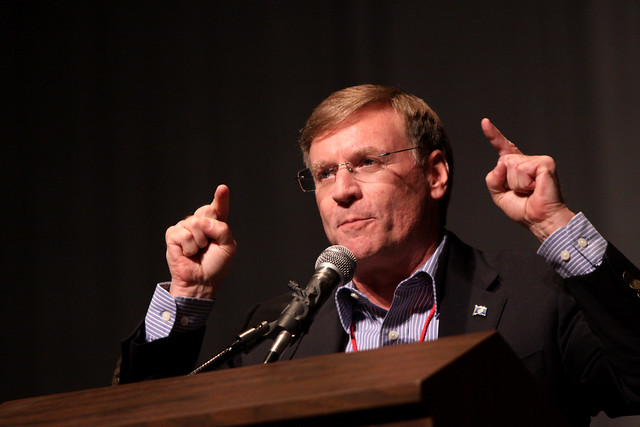 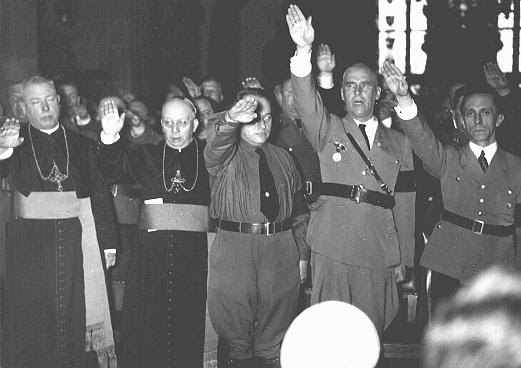 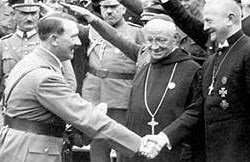 AMERICA'S PASTORS ARE DOING MORE
TO ENSLAVE OUR COUNTRY THAN
ANY FOREIGN POWER
SEE: http://chuckbaldwinlive.com/Articles/tabid/109/ID/3298/Americas-Pastors-Are-Doing-More-To-Enslave-Our-Country-Than-Any-Foreign-Power.aspx;
Republished below in full unedited for informational, educational, and research purposes: