North Carolina homeschool parents erupted in anger when David Mills, director of the state’s Department of Non-Public Education, said he planned to randomly visit homeschools across the state for “review of tests results, immunization records, and attendance records showing that schools have operated for nine months.”
Although state law requires annual inspections of school records, parents complained the visits would violate the Fourth Amendment, which forbids warrantless searches of private property.
“Homeschool families should follow the law relating to the keeping of records and their lawful inspection, but should not be compelled to let any government official into their house,” said Lt. Governor Dan Forest (R) in a statement .
After Forest’s objections, Mills’ office released a statement saying no visits have been conducted or are planned. It also said DNPE would conduct visits in a neutral location “such as a church basement” or allow families to submit records by email. Both offices declined to comment on any future plans for site visits.
History of Home Visits
Thirty years ago, when North Carolina legalized homeschooling, state officials visited every home and private school. Today, there are more than 50,000 homeschool students in the state, so with its five staff members DNPE decided to conduct random visits.
The drop-in idea resurfaced this August when homeschool student Erica Lynn Parsons, 15, was reported missing after two years away from her home. Had she been under public school instruction, Parsons would have been reported missing more quickly. This story caused some people to ask about the degree to which homeschoolers are held accountable, said Kevin McClain, president of North Carolinians for Home Education.
McClain says homeschool parents should have welcomed the site visits to maintain their public credibility. Mills’ visits entailed an invitation to families when he visited a particular region of the state. If the meeting time he suggested was inconvenient, parents could decline. Mills told McClain he didn’t even need to go into families’ homes, but could have their discussion on the front porch or in a neutral location.
Before retracting his planned visits, Mills had planned to start with five homeschool families.
Government’s Proper Place
McClain says Mills and the DNPE are the paradigm of good government in this case, not overbearing.
“I have a view of government people struggle with,” McClain said. “I think good government supports the good work of good people. DNPE actually behaves like public servants.”
McClain said he was not surprised by Forest’s negative reaction, since Forest is also a home school parent, but he was surprised about the governor’s strong statements.
Although he recognizes the need for healthy skepticism of an intrusive government, McClain says this department is an exception to the rule.
“There is a long history of positive and respectful relationship [between homeschool families and the] DNPE,” McClain said. “These officials are good. They are deeply invested in the right and freedom to pursue practice that is best for their kids.”
Image by jimmiehomeschoolmom . 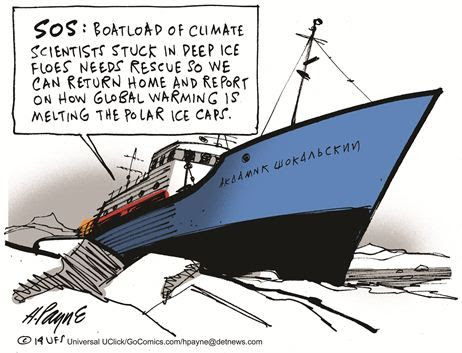 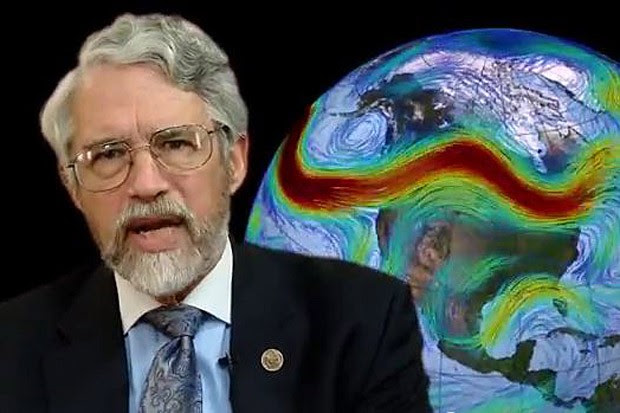 EXCERPT:
"The White House has released a YouTube video in which Obama science czar John P. Holdren dubiously claims that the recent ‘polar vortex’ which has caused record low temperatures across many areas of the United States is caused by global warming."
The Polar Vortex Explained in 2 Minutes:
http://www.youtube.com/watch?v=5eDTzV6a9F4

http://thenewamerican.com/tech/environment/item/17377-global-warming-alarmists-looking-ridiculous-double-down
EXCERPTS:
"Radical White House Science “Czar” John Holdren, for example, came out swinging. “If you’ve been hearing that extreme cold spells, like the one that we’re having in the United States now, disprove global warming, don’t believe it,” said Holdren, author of the book Ecoscience promoting forced abortion and sterilization, drugging of the water supply with contraception, and the creation of what he called “planetary regime” to control the world and its population."
"“I have to admit to being a little embarrassed for John Holdren, President Obama’s Science Czar,” wrote respected climatologist and NASA scientist Dr. Roy Spencer, adding that there has been no evidence supporting "Pseudoscience Czar" Holdren’s wild claims. “How did this man ever attain such a lofty position, other than his politics?... It scares me that someone with so much energy policy influence has so little knowledge of basic physics.”"
"Ironically, perhaps, Holdren had previously warned decades ago that human CO2 emissions would lead to a billion deaths due to global warming-fueled global cooling — yes, cooling, which he said would lead to a new ice age by 2020, along with “carbon-dioxide induced famines.” To deal with his fantastical forecasts, Obama’s science czar again called for a global government that would be in charge of slashing the human population through compulsory abortions and strictly controlling planetary resources."
Posted by John at 4:19 PM

SEE: Home School Legal Defense article here:
http://www.hslda.org/hs/international/Germany/201401070.asp
EXCERPT:
Following a hearing on December 18, 2013, in Darmstadt, Germany, Family Court Judge Marcus Malkmus slammed the door on the Wunderlich family’s emigration hopes. Lawyers for Dirk, Petra, and their children had asked the judge to return legal custody to the parents because they have complied with court orders that the children go to school and because they wish to move to France where homeschooling is legal.


Wunderlich said it’s no different “than what happened in the former East Germany under communism and before that under the Third Reich.”
Read more at http://www.wnd.com/2014/01/judge-homeschooling-a-concrete-endangerment-to-kids/#MKc0llyQ8ZiQ5pFB.99
Posted by John at 3:23 PM