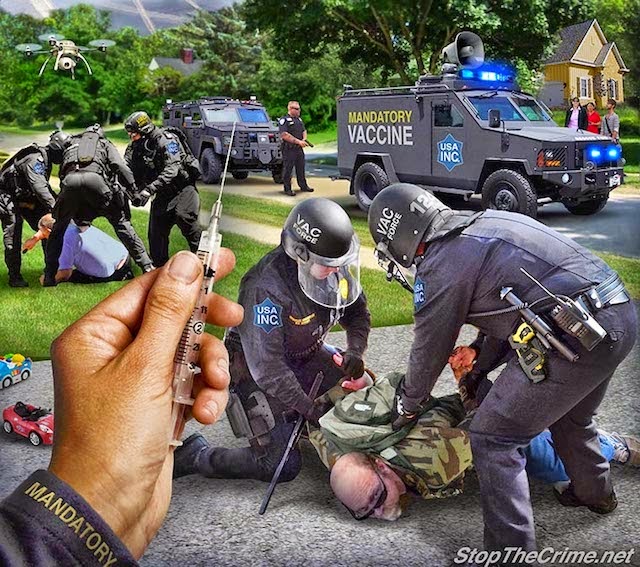 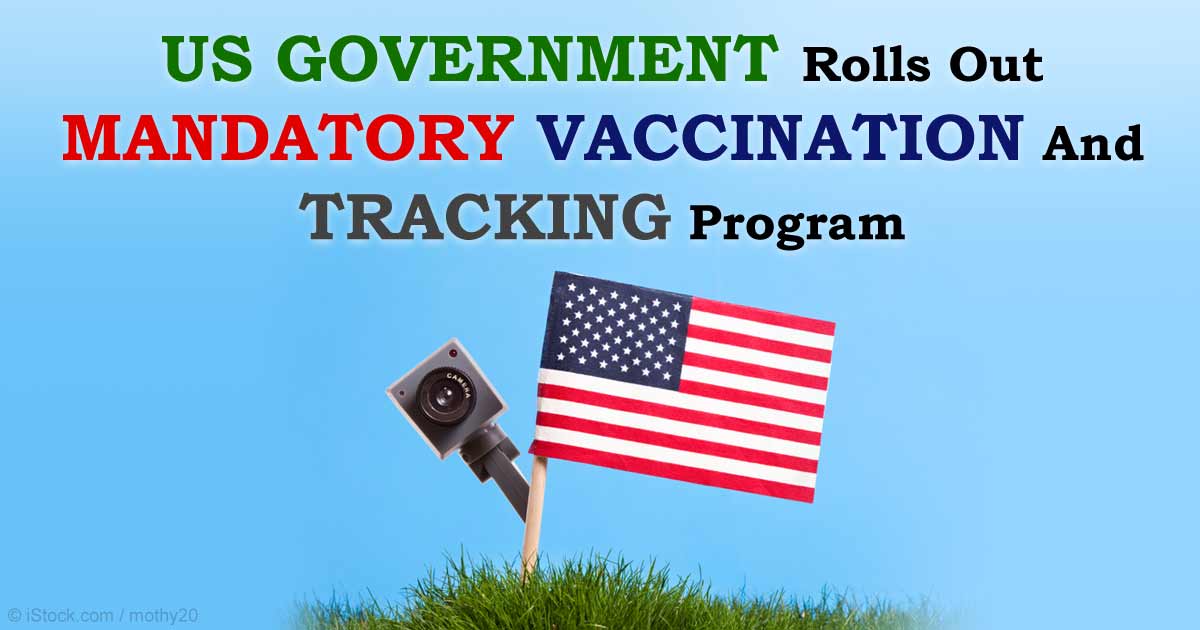 by Alex Newman
SEE: http://www.thenewamerican.com/usnews/health-care/item/20642-obama-administration-plotting-adult-vaccination-mandates; republished below in full unedited for informational, educational, and research purposes:

Alex Newman is a correspondent for The New American, covering economics, education, politics, and more. He can be reached at anewman@thenewamerican.com. Follow him on Twitter @ALEXNEWMAN_JOU.

(Friday Church News Notes, April 10, 2015, www.wayoflife.org,fbns@wayoflife.org, 866-295-4143) - Southern Baptists, Catholics, Pentecostals, and emergents are praising the latest work of the New Age entertainer Roma Downey. Those who praise Downey’s newest production, A.D. The Bible Continues, include Ronnie Floyd, President of the Southern Baptist Convention (SBC), Ed Stetzer of the SBC’s LifeWay Research, George Wood, General Superintendent of the Assemblies of God, Catholic Cardinal Donald Wuerl, Joel Osteen, T.D. Jakes, Andy Stanley, Max Lucado, Perry Noble, and Rick Warren. The praise from these men is effusive and lacking any warning about Downey’s apostasy. For example, Stetzer says, “In ‘A.D.’, Mark and Roma have masterfully brought together the text and context, bringing the story alive in a fresh, new way--showing the true promise and peril of the early church situation. ‘A.D.’ is amazing television, and a gift to the church.” Roma Downey is the Roman Catholic co-creator with husband Mark Burnett of the History Channel’s popular The Bible miniseries and The Son of God movie. She calls Pope Francis “a new pope of hope” (“Roma Downey,” Christian Post, April 4, 2013). She says, “I have prayed to Mary and loved her my whole life” (“The Bible: An Epic Mini-Series,” Catholiclane.com, Feb. 28, 2013). She promotes the use of the rosary as a meditation practice by which she prays to Mary as the Queen of Heaven and the Mother of God. The Catholic Mary is sinless and can hear and answer the prayers of every petitioner, thus having the divine attributes of mediatorship, omnipresence, and omnipotence. But Roma Downey’s heresies exceed those pertaining to Rome’s papacy, sacramental gospel, and communion with a demon masquerading as Mary. Roma graduated from the University of Santa Monica with a graduate degree in Spiritual Psychology, which is described at the school’s web site as “the study and practice of the art and science of human evolution in consciousness.” The benefits of Spiritual Psychology include “experiencing enhanced spiritual awareness through knowing yourself as a Divine Being” and “learning to relate to yourself with greater compassion and awareness of yourself as a Divine Being having a human experience.” Why would any Bible-believing Christian recommend movies produced by a New Ager without the loudest and most fervent qualification, at the very least? “Be ye not unequally yoked together with unbelievers: for what fellowship hath righteousness with unrighteousness? and what communion hath light with darkness?” (2 Cor. 6:14).
____________________________________________________ 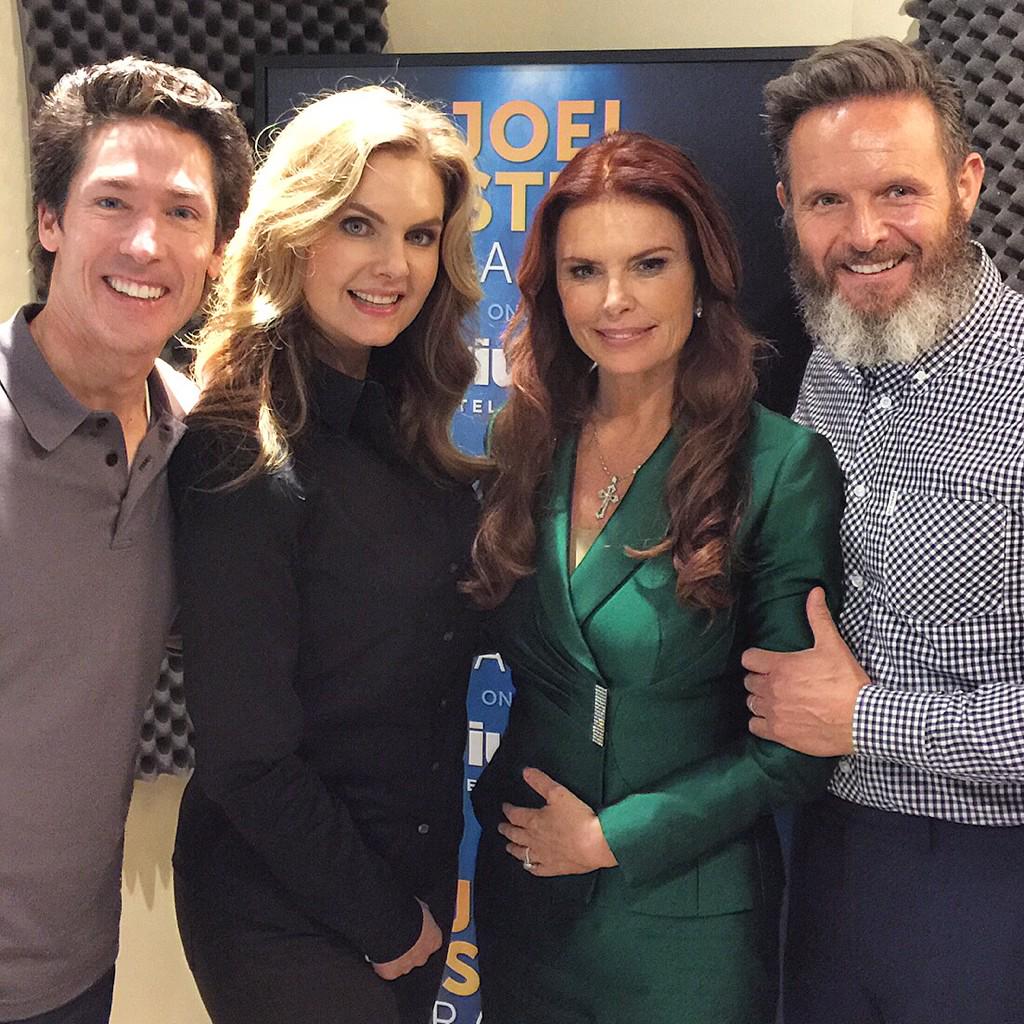 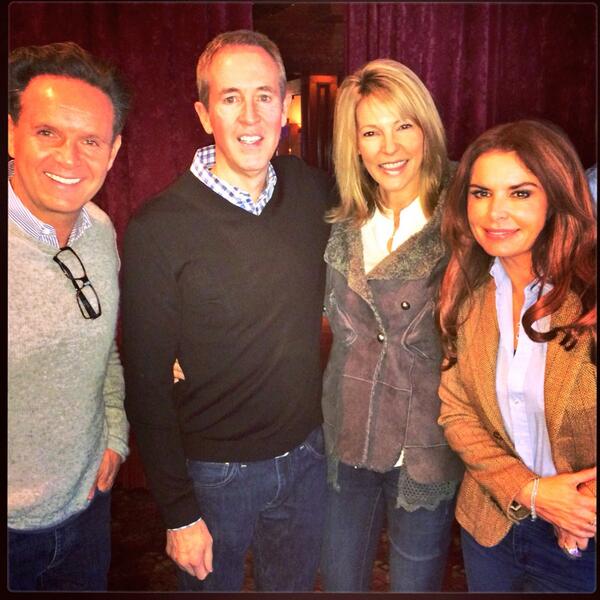