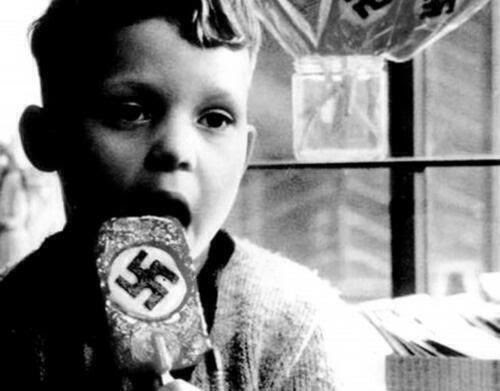 SEE: http://eagnews.org/school-bribes-kids-with-ice-cream-to-eat-healthy-michelle-o-lunches/;
EXCERPT:
"In an attempt to boost lunch sales, the Richmond R-XVI School District began offering ice cream to students who bought a lunch from the school – and excluded students who brought a home-packed lunch." 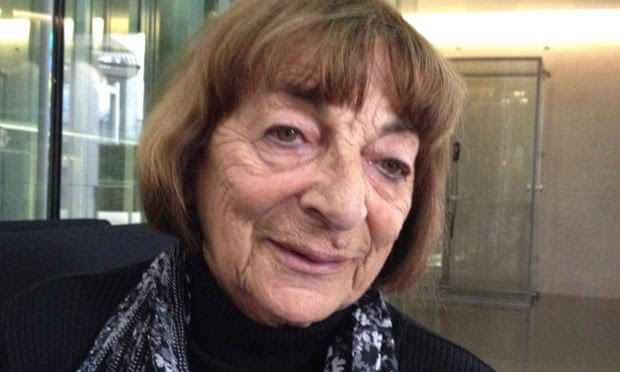 WHAT DO BLUE BELL ICE CREAM TRUCKS HAVE IN COMMON WITH MILITARY CONVOYS?

BOOM! Bombshell Proof of Blue Bell Trucks Being Used In Military Exercises
Published on May 31, 2015
www.undergroundworldnews.com
On may 26th, i released a video showing about a dozen Blue Bell freezer trucks traveling with a military convoy in Colorado. After the release of that video, Blue Bells Excuse was that is was Pure Chance that the trucks were seen next to the military equipment, and they were not involved in any such Conspiracy.
Well, Fast forward 3 days later, And we find even better evidence of Blue Bell Being Part of Military Drills. After what was said to be Pure Chance, Blue Bell Freezer trucks can be seen 'Off Highway' and staged right where All the Raider Focus Convoy Groups are Coming Through. Is This to " PURE CHANCE" ? GIVE ME A BREAK!
How long will people keep making excuses? The fact that we have now caught their official statement in a lie is huge. It also goes to show they are trying to hide all of this and DO NOT Want the Sheep to Realize this.
I suggest you share this with EVERYONE! The fact that they are using Freezer trucks in military drills and "Keeping It Secret" Should Concern All of You. Bottom Line, THEY ARE WITH THE CONVOY!
Stay Tuned For More Details to Come, You can find the full footage at the link below!

Published on May 26, 2015
www.undergroundworldnews.com
I was sent this footage from a subscriber that lives in Colorado. He said the Military Convoy was Headed South. But what caught his attention , was about a dozen Blue Bell Ice Cream Trucks Traveling along with the convoy.

In my opinion, it would be rare to see that many Blue Bell Trucks at Once, Let alone traveling with a Military Convoy. Interesting None the Less.

They will be moving over 4,000 troops along with equipment and vehicles to this simulated war training. This coincides with the Russian troops training and is a month and a half before the scheduled Jade Helm exercises which are to be conducted in various cities across the United States.

Exclusive Footage of Raider Focus 2015 in Trinidad, Colorado
Published on May 27, 2015
Raider Focus is a war game drill featuring a massive deployment of 4,000 troops and hundreds of armored vehicles. The drill is scheduled to take place between May 26th and May 30th - The convey isn't traveling together but rather is been broken up into different "units" of 15-30 vehicles as seen in this video.

Posted by John at 6:35 PM Links to this post

Published on Jun 1, 2015
“It’s clear President Obama is beginning his final assault on our Second Amendment rights by forcing his anti-gun agenda on honest law-abiding citizens through executive force,” Luke O’Dell, the vice president of political affairs at the National Association for Gun Rights, told The Hill. http://www.infowars.com/obama-announc...

Posted by John at 8:34 AM Links to this post