SEE: http://the-trumpet-online.com/second-ebola-nurse-now-crashing-into-critical-condition-after-cdc-controlled-media-falsely-proclaimed-her-cured-by-toxic-pharmaceuticals/; republished below
in full unedited for informational, educational, and research purposes:

(NaturalNews) Remember the Ebola outbreak of 2014 when nurses infected with Ebola were proclaimed “cured” through the intervention of pharmaceutical medicine? Like everything else the MSM broadcast about Ebola, we now know it was all a sinister fabrication.
Texas nurse Nina Pham was widely celebrated as a hero by the mainstream media for her role in treating an infected Ebola patient that started an outbreak in a Dallas hospital. What the media didn’t tell you is that Nina Pham was nearly killed by the Ebola “treatment” medicines administered by the hospital. “Nina Pham, the first known case of an individual contracting Ebola within the U.S., is now suing the parent corporation of her former employer, which she says violated her personal privacy and left her chronically ill by exploiting and neglecting her during the outbreak,” Natural News reported earlier this year.
“The 26-year-old nurse says she now suffers from constant nightmares, body aches and insomnia due to the experimental medications that were forced upon her while in isolation.”
Pharmaceutical interventions, in other words, caused serious organ damage to nurse Pham, and that damage is permanent. Naturally, the CDC-controlled media exploited Pham for P.R. purposes, but once the news had passed, they left her permanently damaged and abandoned by the system.

Now reported in The Independent (UK): “A British nurse who was apparently cured of Ebola earlier this year is now in a critical condition, doctors have said, with experts expressing astonishment at the deterioration of her condition.”
Pauline Cafferkey was admitted to the specialist treatment isolation unit at Royal Free Hospital in London on 9 October. She had been treated for Ebola at the same hospital earlier this year, and was discharged in good health in January.
None of us here at Natural News are surprised, of course. We’ve long known thateverything the medical establishment says about Ebola is a deliberate lie, and that includes pharmaceutical Ebola “treatment” promises.
“The exact nature of Ms Cafferkey’s illness is not known, but experts have expressed shock at the severity of her condition,” reports The Independent.
Here’s what’s really going on: In exactly the same way that AIDS drugs destroy the human immune system and cause symptoms of AIDS, Ebola drugs also destroy the patient’s body and cause critical organ failure.
This fundamental truth about the toxicity of Big Pharma’s deadly drugs willnever be admitted in the pharma-controlled press.

As you ponder all this, keep in mind that all holistic treatments for Ebola were viciously and aggressively attacked by governments and the media during the Ebola outbreak. Those who offered colloidal silver treatments or products were threatened by U.S. regulators and mocked by the media… even though colloidal silver is a non-toxic treatment that cannot cause the kind of organ failure we’re witnessing from pharmaceutical interventions.
Non-profits such as Dr. Rima Laibow’s Natural Solutions Foundation were even viciously threatened by the IRS after Dr. Laibow began talking about colloidal silver as a non-toxic treatment option. (No doubt the CDC pressured the IRS to target the NSF in the same way the IRS targets liberty-oriented non-profits.)
“The IRS sent us a warning letter saying that by sharing US Department of Defense Threat Reduction Agency declassified research on the impact of our particular Nano Silver 10 PPM on the ability of the Ebola virus to cause disease we had miraculously turned the substance into a drug,” Dr. Laibow told Natural News. “We responded to them in detail (26 pages, if I recall properly) and they sent back another letter backing off a bit but demanding changes in our site.”
Meanwhile, companies that sold high-grade medicinal essential oils such as doTerra were threatened by government regulators with being put out of business if they didn’t police their independent distributors who were sharing the true news that many essential oils can kill Ebola.
The medical system, government and media essentially invoked an all-out WAR on natural medicine while claiming their own pharmaceuticals were the only safe treatments for Ebola. Now we see just what a farce those claims really were. Much like chemotherapy, the “treatment” for Ebola may be just as deadly as Ebola itself.
Meanwhile, all the truly SAFE treatments like colloidal silver have been intentionally disparaged, marginalized and pushed to the fringes of alternative medicine. It’s no coincidence that colloidal silver can’t be patented and is universally available for mere pennies, thereby threatening the more important aspect of Big Pharma’s disease pandemic schemes: PROFITS!
Here at Natural News, our prayers go out to Pauline Cafferkey with the hope that she won’t end up as yet another needless victim of Big Pharma’s toxic treatments and the mainstream media’s outrageous lies that misled medical staff into falsely believing that pharmaceutical treatments for Ebola are safe.
______________________________________________________________


Ebola Relapses: Zombie Virus That Won’t Die
Published on Oct 20, 2015
9 months after being cleared of Ebola, a British nurse relapsed and nearly died a couple of days ago. What we were told about Ebola has now been shown to be rubbish.

And after being lied to for decades about the UN Agenda called the War on Drugs, a UN committee was set to reverse policy, honestly accessing the disaster. The report however was stopped. But Richard Branson has gone public with the details.

How the CDC Lied About Ebola
Published on Oct 20, 2015
As scientists & the medical establishment express amazement that Ebola would resurface in survivors months later and be re-transmissible, a caller points out that it is a virus. Like herpes and other viruses, we now know that Ebola can be brought under control but remain contagious and may surface later.

Posted by John at 5:40 PM Links to this post 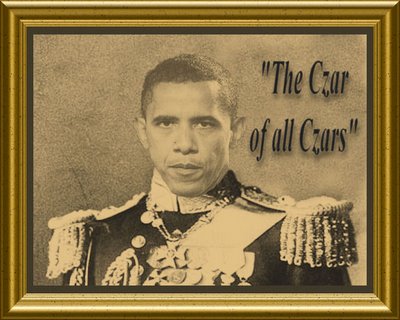 WHO WILL IT BE? A STREET THUG & BRAWLER?
BY ALEX NEWMAN
SEE: http://www.thenewamerican.com/usnews/crime/item/21785-new-obama-terror-czar-will-target-conservatives-christians;
Posted by John at 5:16 PM Links to this post 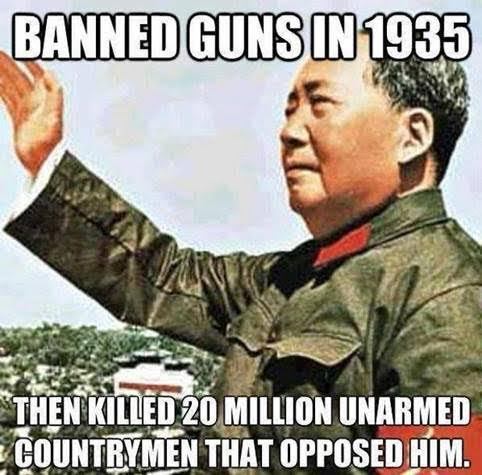 Hillary Clinton says that banning all guns is
"worth considering"

"TODDLERS ARE PICKING UP GUNS AND SHOOTING THEM"


Hillary Proves She's a Gun Grabber
Published on Oct 19, 2015
Alex Jones plays a clip where Hillary Clinton damns herself with her own words and proves once and for all that she is a gun grabber who wants nothing more than disarm everyone except the people who answer directly to her.

Posted by John at 4:55 PM Links to this post