Give 'em Your Bullets FIRST!

Come And Take It America:
http://comeandtakeitamerica.com/

Come And Take It Texas:
https://www.facebook.com/comeandtakei...

GAY & LESBIAN TROOPS PERFORM IN DRAG AT U.S. AIR BASE IN JAPAN 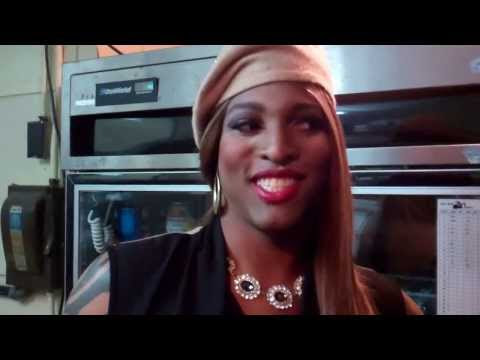 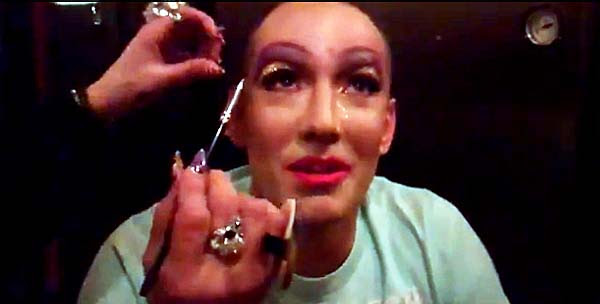 Gay and lesbian troops perform in drag
on American military base
SEE: http://theweek.com/article/index/257285/speedreads-gay-and-lesbian-troops-perform-in-drag-on-american-military-base
EXCERPT:
"Just a few years ago, performances like these would have been grounds for a possible discharge. The repeal of Don't Ask, Don't Tell has made it possible for events like this to occur."
Published on Mar 1, 2014
PHOTOS, STORY - Gay, lesbian troops perform in drag at Kadena Air Base fundraiser: http://www.stripes.com/1.270747
Military bases have hosted a gay marriage ceremony and a potluck gathering since the repeal of Don't Ask, Don't Tell. But on March 1, 2014 servicemembers at Kadena Air Base on Okinawa may have been the first to perform openly on base as drag queens to support of lesbian, gay, bisexual and transgender troops.
VIDEO:
http://www.youtube.com/watch?v=z3eHX3xZGyw
Posted by John at 8:34 AM