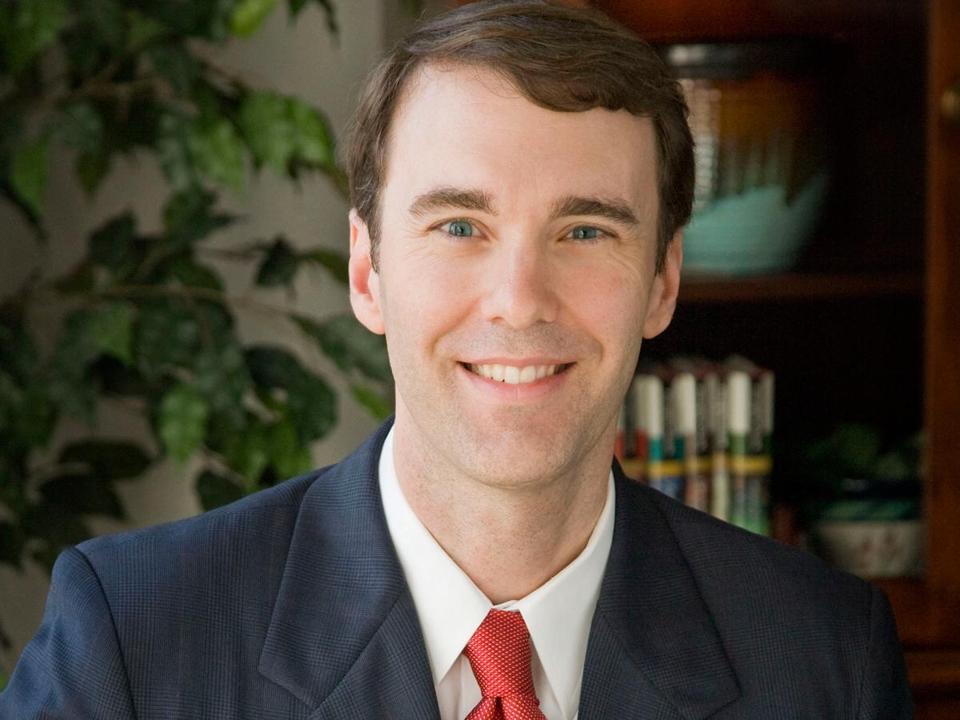 By Town For Opposing Gay Agenda

SEE: http://culturecampaign.blogspot.com/2014/07/mass-christian-college-bootedopposes.html;
EXCERPT:
Gordon College in Salem, Massachusetts publicly stated that President Obama should respect its religious conscience and not force it to hire homosexuals, transgendered persons or anyone who opposes Gordon's deeply held religious beliefs.  As a result, Salem officials have terminated a contract with Gordon for the Old Town Hall, and the New England Association of School and College’s higher education commission is considering revoking its accreditation.


“[The Gordon College position] is a slap in the face of every gay and lesbian person, particularly every gay and lesbian Christian, that says you are somehow less of a human being, you do not belong in the embrace of God’s merciful arms.”
-- Michael Alexander, president of Lasell College in Newton, Mass.


Accreditation Board to Take Up Gordon College Backlash After President Signed Controversial Letter:

Questions Regarding the Letter to President Obama

A Personal Message from President Michael Lindsay
Dear Gordon Community,
You may be aware that last week I, along with a number of other Christian leaders, signed a letterto President Obama, urging him to include a religious exemption in his forthcoming executive order concerning the Employment Non-Discrimination Act (also known as ENDA). This letter has been cited by media as part of a broader discussion of the advocacy efforts by faith-based organizations around the ENDA, including letters sent by hundreds of other Christian organizations and leaders in recent weeks.
Regrettably, there has been some confusion regarding the intent of the letter and why I agreed to be one of those who signed it. I feel badly that this has resulted in confusion, hurt feelings and disappointment among the Gordon community, which was not what I intended. I write to clarify key points and to reassure anyone who is concerned this action somehow represents a change in what Gordon College stands for.
Signing the letter was in keeping with our decades-old conviction that, as an explicitly Christian institution, Gordon should set the conduct expectations for members of our community. Nothing has changed in our position. The letter asks the president for the same religious exemption that was passed by a U.S. Senate bill (S.815) in 2013 with bipartisan support. Some have misunderstood this message as requesting something new or different. That’s not the case. President Bush signed an executive order in 2002 that offered the same sort of religious exemption that we are requesting of President Obama.
At root, Gordon is, and always has been, an educational institution grounded in our commitment to Christ. We also care deeply about the protection of religious liberty. Our longstanding positions on matters of Christian faith and community standards are conveyed in our statements of faith and of life and conduct. These form the foundation upon which the Gordon community has for many years articulated a common framework for our life together. Building on that shared commitment, Gordon has also been a place where constructive and respectful dialogue takes place. That remains so today.
Be assured that nothing has changed in our position regarding admission or employment. We have never barred categories of individuals from our campus and have no intention to do so now. We have always sought to be a place of grace and truth, and that remains the case. As a Christian college, we are all followers of Christ. As long as a student, a faculty member, or a staff member supports and lives by our community covenant documents, they are welcome to study or work at Gordon.
In general practice, Gordon tries to stay out of politically charged issues, and I sincerely regret that the intent of this letter has been misconstrued, and that Gordon has been put into the spotlight in this way. My sole intention in signing this letter was to affirm the College’s support of the underlying issue of religious liberty, including the right of faith-based institutions to set and adhere to standards which derive from our shared framework of faith, and which we all have chosen to embrace as members of the Gordon community.
I hope this helps to provide greater understanding of the College’s position and my actions in this matter. I want to thank those who have written to express their love and concern for Gordon and for all that you have done to bless and support the ministry of Gordon College.
Faithfully yours,
D. Michael Lindsay
President and Professor of Sociology
____________________________________________________________________________
EXCERPT FROM GORDON COLLEGE'S BEHAVIORAL STANDARDS:
http://www.gordon.edu/page.cfm?iPageID=380&iCategoryID=31&About&Behavioral_Expectations
QUOTE:
"A. Practices Governed by Scripture—The following behavioral expectations are binding on all members of the Gordon community.
___________________________________________________________________________

MAYOR KIM DRISCOLL ON THE LEFT 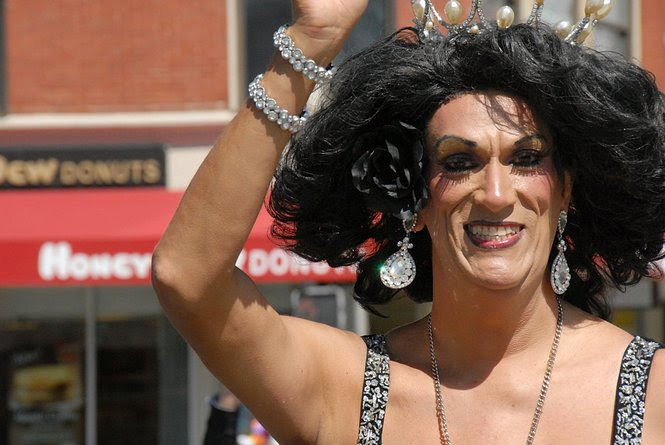 Posted by John at 4:00 PM Links to this post 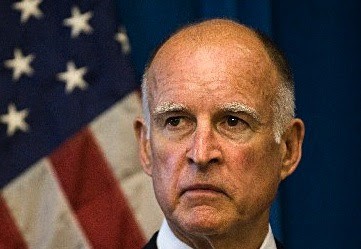 SEE: http://christiannews.net/2014/07/10/california-governor-signs-homosexual-bill-eliminating-terms-husband-and-wife/;
EXCERPT:
"SACRAMENTO, Calif. – The governor of California has signed a bill into law that redefines marriage and replaces the terms ‘husband’ and ‘wife’ with the generic term ‘spouse.’
Governor Jerry Brown signed SB 1306 on Monday, which will take effect on January 1, 2015.
“Under existing law, a reference to ‘husband’ and ‘wife,’ ‘spouses,’ or ‘married persons,’ or a comparable term, includes persons who are lawfully married to each other and persons who were previously lawfully married to each other, as is appropriate under the circumstances of the particular case,” it reads. “The bill would delete references to ‘husband’ or ‘wife’ in the Family Code and would instead refer to a ‘spouse,’ and would make other related changes.”"

COMMON CORE SMACKED BY DIANE RAVITCH WHO FORESEES ITS DEMISE

Published on May 22, 2014
KET's Bill Goodman speaks with Diane Ravitch, a historian of education and a research professor at New York University, about challenges with the Common Core curriculum standards being implemented in K-12 school systems around the country. Ravitch won this year's University of Louisville Grawemeyer Award in Education.

Common Core is Tool to Produce a Commie Corps:

SEE: http://www.theblaze.com/contributions/common-core-is-tool-to-produce-a-commie-corps/;
EXCERPT:
"Common Core seeks to create a common-ness among people, what the Communists refer to as “the masses.” America’s students are being groomed today to be future members of the “Commie Corps,” advocates and robots of a trans-individual system."

Overview of the National Center for Life and Liberty
SEE: http://www.ncll.org/

Available to Minister to Your Church: