ALEX NEWMAN: DUMBING DOWN YOUR CHILDREN~BEHIND THE DEEP STATE

ALEX NEWMAN: DUMBING DOWN YOUR CHILDREN~BEHIND THE DEEP STATE
The Deep State is dumbing down your children and they are getting dumber at a faster rate than ever before thanks to the government public school system. According to the U.S. Department of Education’s most recent National Assessment of Educational Progress (NAEP), over two-thirds of 8th graders are not proficient in any of the core subjects (math, reading, writing, science, and history). The situation for high school seniors is even worse, as only one-fourth of high school seniors are proficient in math and one-third are proficient in reading according to the NAEP. For the sake of our children’s education and future success, it’s time to get them out of the public schools. More episodes on solutions coming soon! 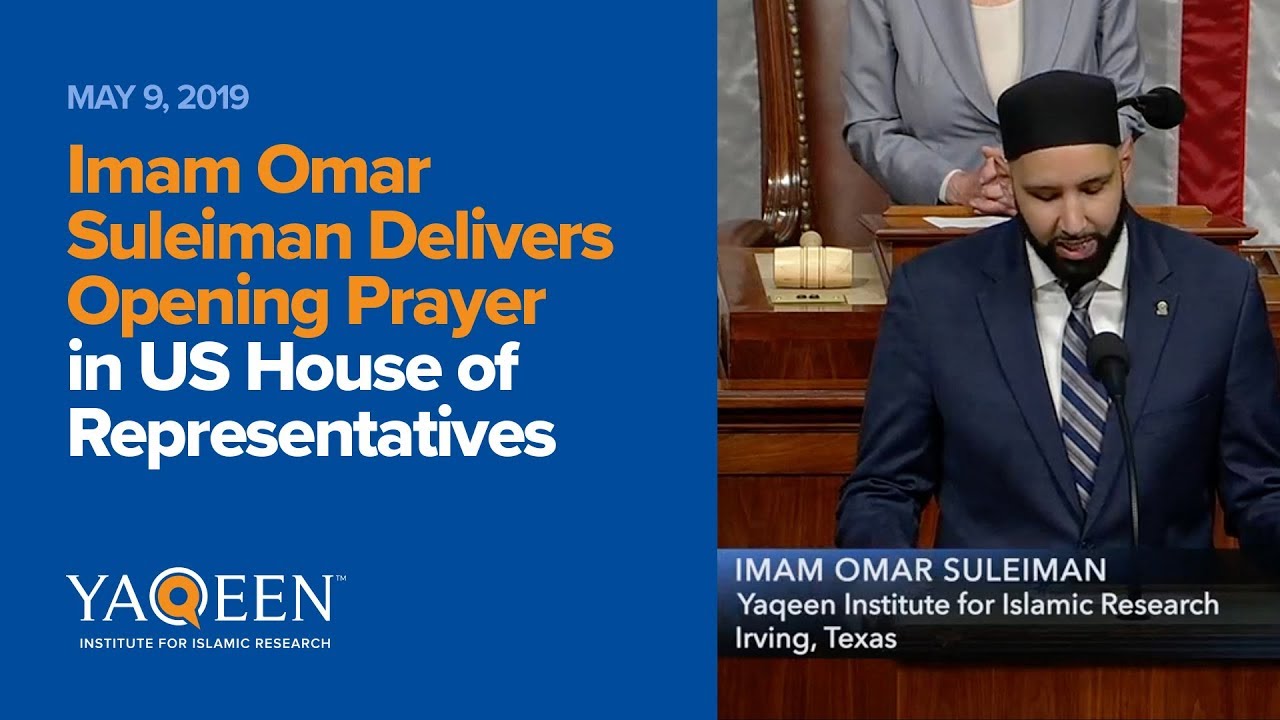 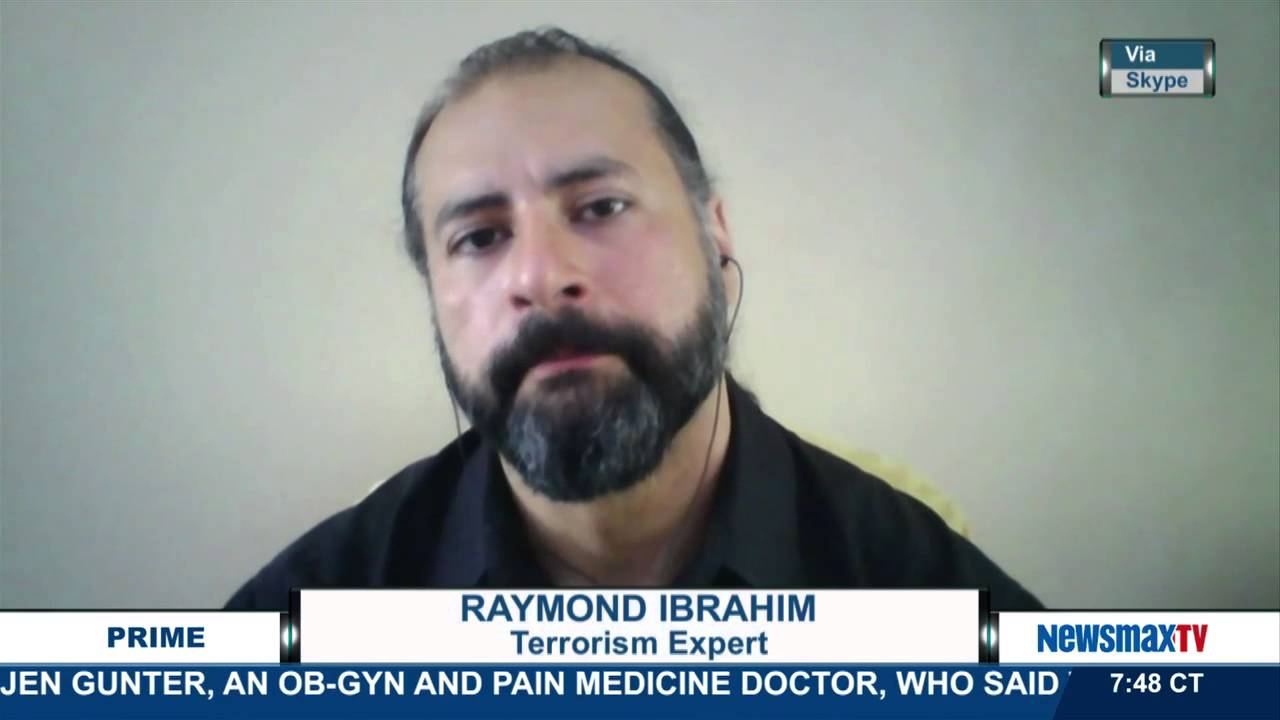 CARLISLE, PA: CAIR PROTESTS RAYMOND IBRAHIM'S ISLAM LECTURE AT
U.S. ARMY WAR COLLEGE AGAIN
BY RAYMOND IBRAHIM
SEE: https://cms.frontpagemag.com/fpm/2020/02/cair-protests-raymond-ibrahims-islam-lecture-us-raymond-ibrahim; republished below in full unedited for informational, educational and research purposes:
Raymond Ibrahim is a Shillman Fellow at the David Horowitz Freedom Center.
The Council on American-Islamic Relations (“CAIR”)—also known as an “unindicted co-conspirator” in the largest terrorist funding case in U.S. history and a designated “terrorist organization” for nations allied to America—is again vehemently protesting my forthcoming appearance at the U.S. Army War College, urging the latter to “reconsider its decision and disinvite Ibrahim,” since my presentation will no doubt be “hypocritical, ahistorical and hateful.”
This, of course, is all déjà vu—a repeat of events from eight months ago.  As CAIR itself notes in its latest press release, which appeared on February 21, 2020,
Last summer [June 2019], CAIR and its allies launched an online campaign highlighting Ibrahim's Islamophobic views and their negative impact.
Led by CAIR-Philadelphia and MPower Change, and supported by Community Responders Network, About Face, and Common Defense, the campaign drew more than 1800 signatures and received widespread support from its interfaith allies.
The referenced “petition” (see here) was essentially a hysterical screed; it claimed that if I, a supposed “racist” and enabler of “white nationalism”—despite my Egyptian heritage—am given a chance to speak before a supposedly already “racist” U.S. military, I would incite American servicemen to randomly start murdering Muslims both at home and abroad (see near the middle of petition).
In retrospect, it's interesting to learn now that this CAIR/MPower petition from last summer received a mere 1,800 signatures—despite its insistence that supporters sign it.  By contrast, the much more reputable National Association of Scholars, which delivered a petition in my support to the White House, received three times as many signatures (5,349), many from well-respected scholars affiliated with numerous universities.
CAIR’s latest press release continues by boasting how,
Last year, the college postponed a similar speaking engagement with Ibrahim in response to widespread criticism [a false claim based on the paltry numbers above]. In response to postponement of his 2019 lecture, Ibrahim restated his bigoted claim that “Islamic terrorism and ‘extremism’ are intrinsic to Islam, and have been from its first contact with Western civilization in the seventh century.”
Yes, I restated this fact (not a “claim”) because it is true—whether or not CAIR whines, and whether or not I speak here or there.   Temporal circumstances have no bearing on the articulation of transcendent truths.
CAIR continues:
Ibrahim's writings advance a discredited theory known as the “Clash of Civilizations” and argues that “Islam and the West” have been engaged in a centuries-long war. The lecture is based on Ibrahim's 2018 book “Sword and Scimitar: Fourteen Centuries of War between Islam and the West.” That book promotes the unsubstantiated thesis that Islam, since its beginning, has “terrorized the West.”
For the record, my lecture will revolve around my book, per the War College’s request—hence why CAIR regularly targets it.  As such, here one must ask: if the book’s findings are so “unsubstantiated,” why does CAIR fear it so much?  Does CAIR have such a low opinion of the intellectual capacity of the U.S. Army War College and its students, as to expect them to believe anything they are told, without adequate evidence?
Or could it be that CAIR is terrified at just how well-documented and substantiated the book’s thesis really is—so that, once made known, there is no rebutting it?
Rather tellingly, for example, in none of CAIR’s and its allies' long press releases and screeds—past and present—do they once highlight a certain passage or excerpt from Sword and Scimitar  to support the accusation that it “is based on poor research.” The reason is simple: although long suppressed, the history presented in the book—and which will be presented in condensed form at the War College lecture—is ironclad, verifiable, and beyond well documented; with about a thousand end-notes, the 352-page book is heavily based on primary sources, many of which are Islamic, and from eyewitnesses.
And this history makes abundantly clear that—to reiterate my supposedly self-incriminating words—Islamic terrorism and extremism are intrinsic to Islam, and have been from its first contact with Western civilization in the seventh century.  Think of the atrocities committed by the Islamic State but on an exponential scale—and for over a millennium—bombarding every corner of Europe, and even America, so that the latter’s very first war as a nation was with jihad-practicing Muslims.
These facts are precisely what CAIR is afraid of.
_____________________________________________________________
SEE OUR PREVIOUS POST:
https://ratherexposethem.blogspot.com/2019/06/carlisle-pa-how-cair-forced-us-army-war.html
AND: https://www.raymondibrahim.com/2019/06/14/the-facts-why-us-army-war-college-surrendered-to-cair/
Posted by John at 2:31 PM Links to this post Posted by John at 2:08 PM Links to this post

MINNESOTA: ELCA LUTHERAN PASTOR SAYS "LISTENING TO & LEARNING MUSLIM VALUES IS ONE OF THE WAYS TO GET TO KNOW OUR NEIGHBOR" 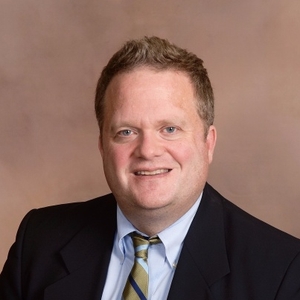 MINNESOTA: LUTHERAN PASTOR SAYS "LISTENING TO & LEARNING MUSLIM VALUES IS ONE OF THE WAYS TO
GET TO KNOW OUR NEIGHBOR"
BY CHRISTINE DOUGLASS-WILLIAMS
SEE: https://www.jihadwatch.org/2020/03/minnesota-lutheran-pastor-says-listening-to-and-learning-muslim-values-is-one-of-the-ways-to-get-to-know-our-neighbor;
Posted by John at 1:59 PM Links to this post

COALITION OF MUSLIM GROUPS LAUNCH
$1 MILLION CAMPAIGN TO GET MUSLIMS
TO VOTE IN 2020
BY CHRISTINE DOUGLASS-WILLIAMS
SEE: https://www.jihadwatch.org/2020/03/coalition-of-muslim-groups-launch-1000000-campaign-to-get-muslims-to-vote-in-2020;


A new coalition of Muslim groups is launching a Democrat 2020 campaign to influence the Muslim vote. The “Million Muslim Votes campaign,” is described as “an unprecedented $1 million effort to find and persuade Muslims to participate in the 2020 general election.”

Posted by John at 1:45 PM Links to this post

MASS PANIC AT LOUISIANA WALMART: "I ALMOST GOT ARRESTED"

Posted by John at 1:39 PM Links to this post

DR. JOHN BERGMAN: HOW TO WIPE OUT THE CORONAVIRUS

DR. JOHN BERGMAN: HOW TO WIPE OUT
THE CORONAVIRUS