BREAKING: 9/11 FRAUD~EXPLOSIVES LIKELY USED TO BRING DOWN WORLD TRADE CENTER IN THE MANNER OF A CONTROLLED DEMOLITION 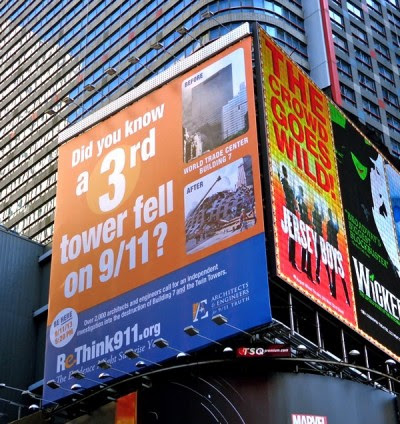 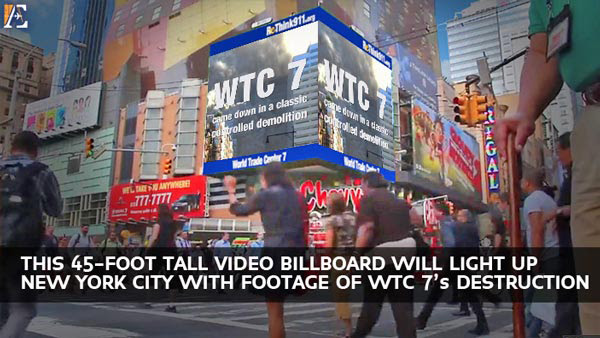 Lee Ann McAdoo speaks with Richard Gage of AIA about the thirteen years of 9/11 cover ups that are still unexplained. The official 9/11 Museum has left out key pieces of the story furthering the deception of this horrifying day.

Where Does The 9/11 Truth Movement Go From Here;

The Anatomy of a Great Deception - THE TRAILER:

Richard Gage on the film,

THE ANATOMY OF A GREAT DECEPTION


"THE ANATOMY OF A GREAT DECEPTION"

The Architecture of Destruction - WTC 7

9/11 was only a small part of a much larger plan and the three buildings analyzed by Richard Gage are only a small part of 9/11. But you have to start somewhere. Perhaps if you can see one little thing that challenges your beliefs, you can begin to find more pieces of it on your own.
Richard Gage, an architect and the founder of Architects & Engineers for 911 Truth (www.ae911truth.org) presents compelling evidence that something is not right with the story we were given.
This video is essential to anyone that wants to wake up to what's really happening in the world. It focuses on the three World Trade Center buildings that were brought down on 9/11.

Posted by John at 5:14 PM Links to this post

SEE: http://www.infowars.com/la-school-district-police-get-armored-vehicle-grenade-launchers/;
EXCERPTS:
Questions are being asked as to why the Los Angeles School District police needs equipment previously used in Iraq after officials admitted they had acquired a 20-foot-long armored vehicle as well as grenade launchers from the U.S. military.
The 14-ton armored vehicle, which was was formerly used to transport US Marines, was obtained in July and has been stored at a secret facility since it was received from the military at no cost. CBS LA were denied permission to film the vehicle.