MCCONNELL WOULD GIVE PRESIDENT  SWEEPING WAR AUTHORITY
BY STEVE BYAS
SEE: http://www.thenewamerican.com/usnews/constitution/item/22380-mcconnell-would-give-president-sweeping-war-authority;
republished below in full unedited for informational, educational, and research purposes:

Donald Trump
http://donboys.cstnews.com/trump-a-rude-crude-lewd-dude
Full disclosure: I don’t like Donald Trump as a person or performer or politician although I have said that I would vote for him (very reluctantly) given the Democrat choices. Nevertheless, being an Evangelical (more precisely a Fundamentalist) I am amazed at the Christians who have drunk Trump’s brand of Kool-Aid. They need to wipe their lips and rethink their support for him.
He is bold, blunt, brash, boastful, and bombastic none of which would eliminate him but I don’t like his gambling empire which is associated with booze and prostitution. He, of course, is not a conservative since he has been all over the map. He appears to be an opportunist. He doesn’t seem to know what he believes about abortion, but he knows that it is permissible to take private property for his own use! No Conservative, no Constitutionalist, no Christian can agree with that.
He told “60 Minutes” on Sept. 27, 2015 that he is for universal health care: “I am going to take care of everybody.” He added, “the government’s gonna pay for it.” That’s you and me. As to abortion he would continue government support of Planned Parenthood but not their abortion efforts. Of course, that is insane. Last year he told “Meet the Press” that he would not rescind the Iran Nuclear Deal. He is mushy on the Israeli question and refused to agree to Jerusalem as Israel’s capitol. As to immigration, he toldNewsweek last year that he wants amnesty: “I want to move ’em out, and we’re going to move ’em back in and let them be legal.” That is amnesty after a quick visit back home. Whatever Trump is, he is not a Conservative.
My big concern is that he seems to be without character. He obviously has an inferiority complex and has to always tell everyone that he has the most, the biggest, the richest, the nicest, the shiniest of whatever. To inflate himself, Donald boasted that his Las Vegas hotel is the “tallest, most beautiful building in town” when there are three taller buildings. He boasted that his jet is “bigger than Air Force One” when his plane is about 75 feet shorter. It seems he hasn’t had much of a relationship with truth. 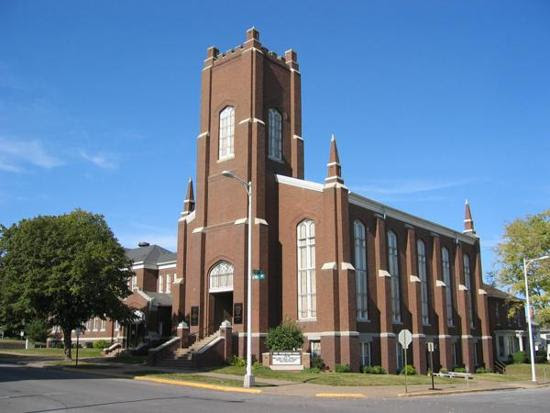 Posted by John at 2:13 PM Links to this post 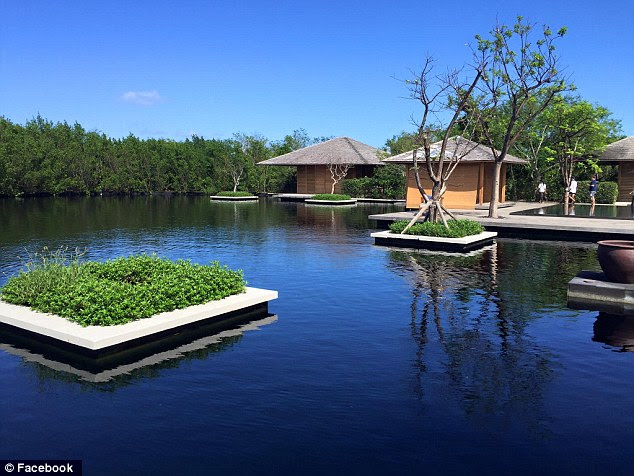 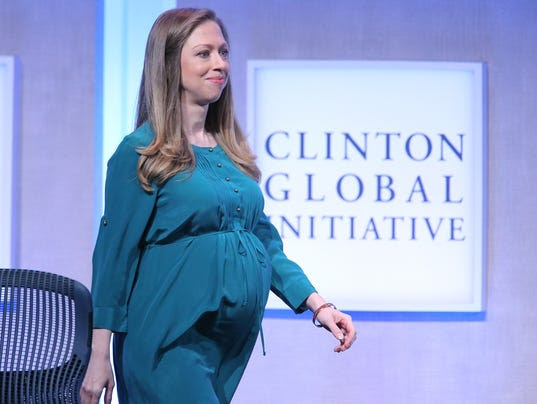 One night in top villa costs more than average American makes in a year
BY MORGAN CHALFANT
SEE: http://freebeacon.com/politics/chelsea-clinton-vacations-at-one-of-the-worlds-most-expensive-resorts/; republished below in full unedited for informational, educational, and research purposes:

Hillary Clinton’s daughter Chelsea recently vacationed at an exclusive resort that charges more than the average American makes in a year for a one-night’s stay in its top villa.
The Daily Mail first reported that Chelsea Clinton, her husband Marc Mezvinsky, and their daughter Charlotte were spotted at the Amanyara Resort on Providenciales Island in Turks and Caicos last week. Clinton, who is pregnant, appeared to be taking a break from campaigning for her mother.
Rooms at the resort–rated by some as one of the world’s most expensive–begin at $1,500 per night during the slow season. Amanyara’s most exclusive accommodations, its six-bedroom villa, cost $34,000 per night during the resort’s busy season.
One night in the top villa easily costs more than the average American makes in a year, as the latest measure of per capita income over 12 months stands at $28,555, according to the U.S. Census Bureau.
The six-bedroom villa offers guests direct beach access, a private swimming pool, a Pilates studio, and a personal bar, along with a “dedicated chef and housekeeper,” according to the resort’s website. The resort itself boasts four spa pavilions, a reflecting pond, and an outdoor yoga studio, in addition to other perks. Overlooking the reefs of the Northwest Point Marine National Park, the resort bills itself as a “nature lover’s paradise.”
It is unclear how much Chelsea Clinton and her family paid for their vacation at the resort or in which accommodations they stayed. While the family was photographed at the resort last Wednesday, Chelsea Clinton returned to the campaign trail in Iowa over the weekend, supporting her mother alongside former President Bill Clinton.
_________________________________________________________