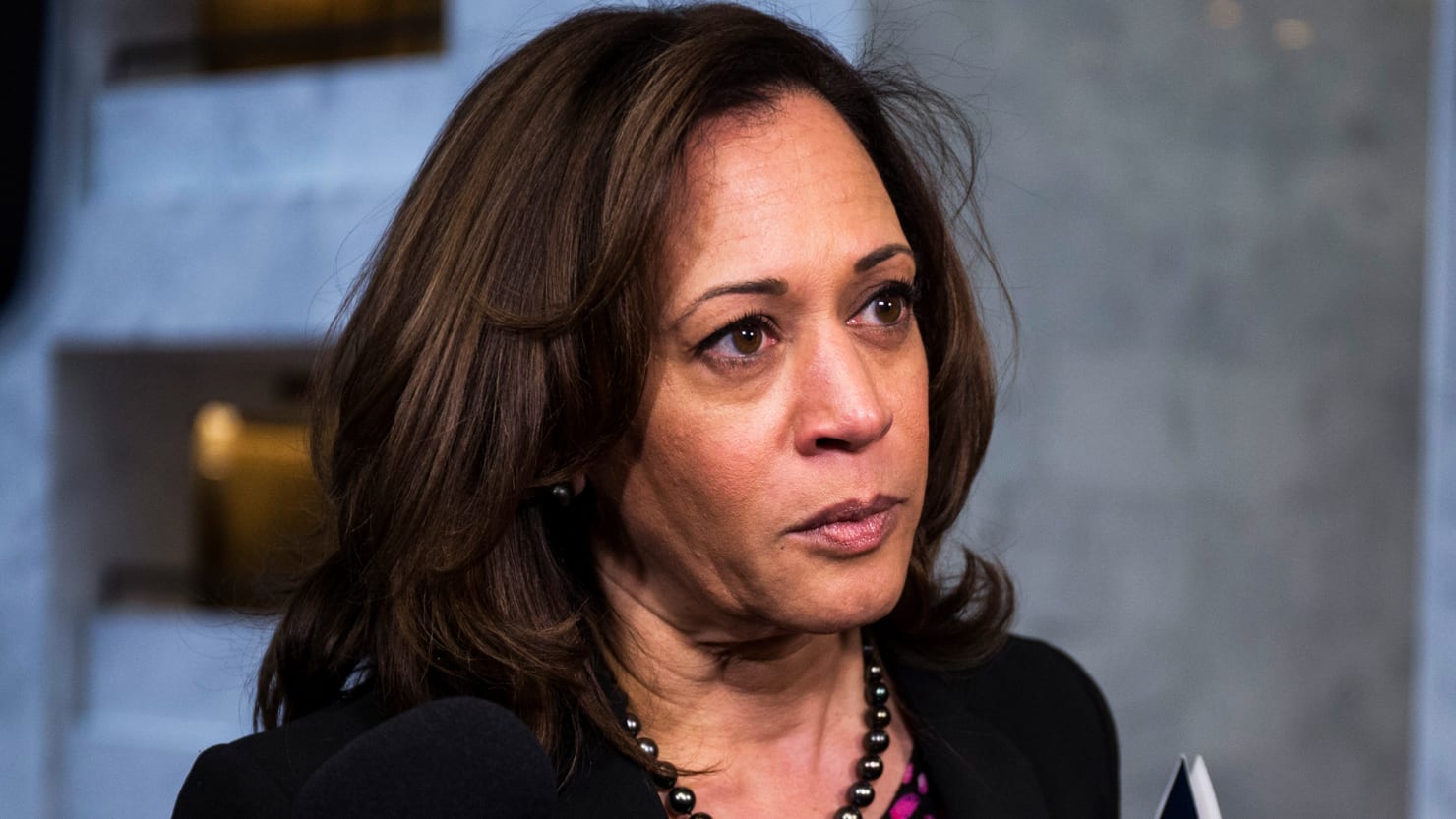 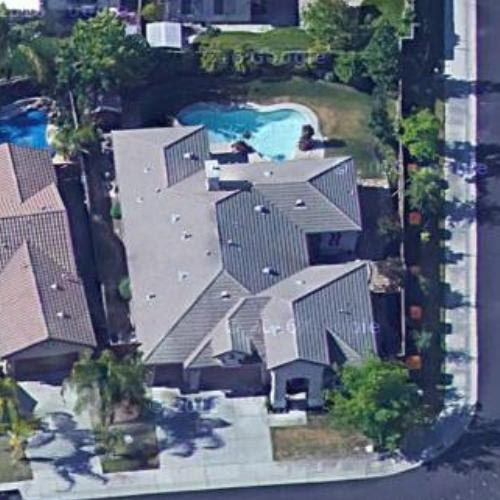 FREEDOM TO DISSENT & THE NEW BLACKLIST IN AMERICA

Posted by John at 1:00 PM Links to this post 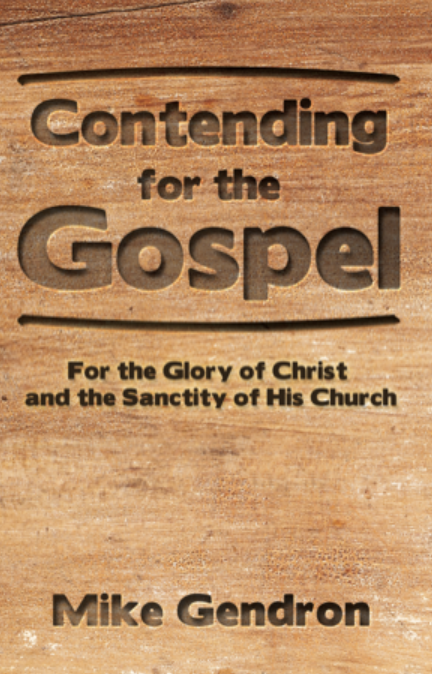 Mike's new book, Contending for the Gospel, is an urgent call for all Christians to defend the exclusivity and purity of God's Gospel against the many agents of compromise. More than ever, we must take a stand to protect the message of the Gospel because many are being "tossed to and fro by waves and carried about by every wind of doctrine, by human cunning, by craftiness in deceitful schemes" (Ephesians 4:14).

The greatest attack on the Christian faith today is on the exclusivity of the Gospel. Many pastors and evangelists are removing or avoiding the offense of the Gospel. They are making it more inclusive for the purpose of drawing a larger following, gaining more influence, and being loved by more people. This man-pleasing Gospel makes people feel comfortable in their sin but has no power to save them. Such a distortion of the Gospel has become popular because it exalts man and his importance and diminishes God and His significance. It also overemphasizes God's love while ignoring His holiness, justice, and hatred of sin. It is the watered-down Gospel of the ecumenical movement that seeks to unite everyone who names the name of Christ.

Tragically, those who embrace this diluted Gospel are woefully deceived and remain dead in their sins. Equally tragic is the willingness of born-again Christians to put up with "another Gospel". Paul admonishes us to repent of such apathy with a sharp rebuke: "If someone comes and proclaims another Jesus than the one we proclaimed, or if you receive a different spirit from the one you received, or if you accept a different Gospel from the one you accepted, you put up with it readily enough" (2 Corinthians 11:4). We can no longer put up with a different Gospel; we must contend earnestly for the one and only Gospel of our Lord Jesus Christ. There is much at stake if we do not heed Paul's admonition. Those who have been deceived will not know it unless they are lovingly confronted with the truth. They must be reproved in order to become sound in the faith (Titus 1:13).

May we all be filled with compassion for false converts who have been deceived by false Gospels. They live in constant danger of perishing if they are not confronted in their unbelief. No matter how pious, religious, devout or moral they may be, if they have not been born of God (John 3:3), they will experience God's sin-avenging wrath and judgment. How terrifying will it be for them to hear the sobering and horrifying words of the Lord Jesus, "I never knew you, depart from Me" (Mat. 7:23).