Rape victim Kathy Shelton speaks out about how Hillary Clinton ensured her rapist never faced justiced and how it has affected her for the rest of her life.

Published on Nov 2, 2016
After decades of lies and concealment one of Hillary Clinton's victims speaks out.

Published on Oct 17, 2016
The rabbit hole goes much deeper than most realize! Please spread this video far and wide. Cathy O'Brien's shocking testimony is crucial to exposing the crimes of our corrupt leadership here in the West.

JUST SAY NO TO THE FEDS: MICHIGAN TOWN TELLS OBAMA "NO MUSLIM MIGRANTS FOR US"

JUST SAY NO TO THE FEDS: MICHIGAN TOWN TELLS OBAMA "NO MUSLIM MIGRANTS FOR US"
BY SELWYN DUKE
SEE: http://www.thenewamerican.com/usnews/immigration/item/24531-just-say-no-to-the-feds-michigan-town-tells-obama-no-muslim-migrants-for-us; republished below in full unedited for informational, educational, and research purposes:

Posted by John at 1:51 PM Links to this post 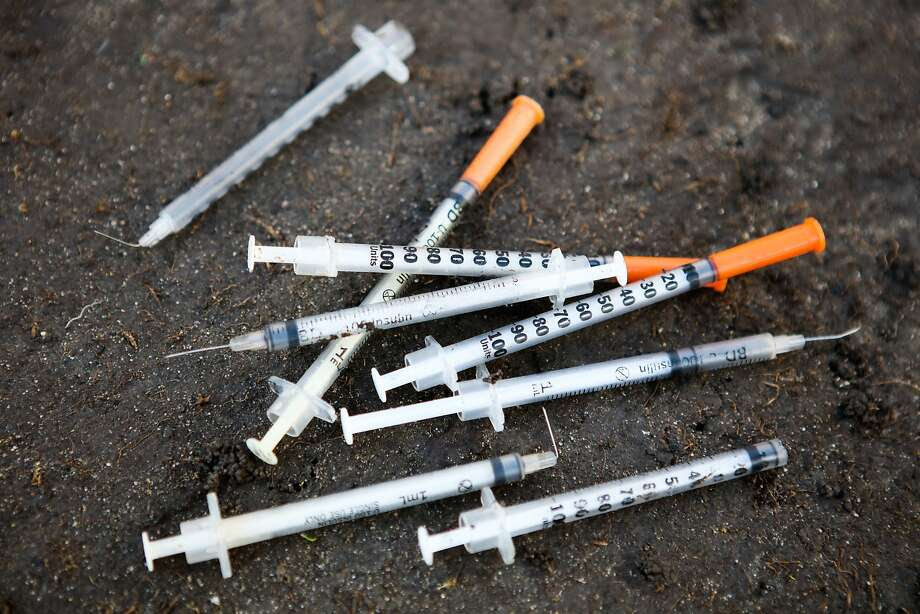 Complaints Of Syringes And Feces

More and more, it seems, San Franciscans need to watch where they step. And they’re not imagining things: There’s been an explosion in complaints about needles and feces on the streets and sidewalks.
Reports of improperly discarded syringes have jumped 41 percent since last fiscal year, according to a recent city controller’s report. Complaints about feces have increased by 39 percent, with every district seeing a rise in the calls.
And, in a trend that must be disturbing to residents who don’t live near the Tenderloin or SoMa, long perceived as epicenters of filth, there were big increases in complaints about the outlying neighborhoods to the city’s 311 service portal for fiscal year 2015-16.
Complaints about needles have surged 73 percent in supervisorial District Two — the Marina and Cow Hollow. They were up even more — 77 percent — in District 10, the Bayview. District Four — the Sunset — saw a 58 percent increase. District Six — downtown, the Tenderloin and SoMa — had an increase of 49 percent. There was good news in District Seven — Lake Merced and West of Twin Peaks, which saw a decline of 39 percent.
The numbers on feces told a similar story. In District One — the Richmond — complaints increased 72 percent. The Bayview was hit hard again with an increase of 140 percent. Needle-clean District Seven was up 67 percent, and the Sunset jumped 96 percent. District Six had a relatively modest increase of 29 percent.
Streets are actually cleaner now than last year, with less excess litter, grime and illegal dumping along commercial arteries, the report shows. Twice as many roadways were cleaned of excess litter compared with last year, and there was less broken glass, too. Scores for landscaping also improved. But some complaints continue to skyrocket. The percentage uptick in calls about syringes and feces far surpassed the 25 percent growth rate in all calls to 311.
“There’s a lot more people that need services coming to San Francisco,” said Public Works Director Mohammed Nuru, who oversees cleaning of 90 percent of city streets and sidewalks. The department cleans up about 1,000 syringes a month and added two cleaning teams this year to the three it had.
“The city has a huge challenge ahead of us,” Nuru said. “We need to figure out how to deal with these quality-of-life issues. A lot of them are from people who are living on the streets. That’s a fact.”
The increase in complaints about needles was actually less than the increase in fiscal year 2014-15, when calls doubled. And data from individual districts illustrate how the hot spots for discarded needles are within Districts Six and Nine.
They included the intersection of Leavenworth Street and Golden Gate Avenue, Minna Street between Seventh and Ninth streets, the area around 14th and Harrison streets, and west of Van Ness Avenue and Mission Street between Market and Otis streets.
The percentage change in those three districts was greater than the city’s overall 25 percent increase in calls in all categories, said Luke Fuller, a performance analyst in the city Controller’s Office.
“They are unusual in terms of citywide trends,” Fuller said. “Part of it could be because of gentrification, or more people out and about on the streets in those neighborhoods, or simply more homelessness. Problems can migrate in the city from year to year. It could correlate with any of those things.”
District Six continues to top the list with 60,891 of the 413,700 calls the city received, nearly seven fold more calls than any other district. Since last year, complaints about human waste have risen by 29 percent, from 5,811 to 7,509. Syringe reports are up 49 percent, from 1,106 to 1,653, and broken glass has grown by 43 percent, from 246 to 352, likely because of more awareness of car break-ins.
Supervisor Jane Kim, who represents the district, which has seen the bulk of the city’s new developments, said that it has been disproportionately affected by homelessness. She has advocated for increasing the city’s Pit Stop program and opening more Navigation Centers — one-stop shops for getting homeless people off the streets, which could help keep bio-hazardous waste off streets and sidewalks.
“We know that services and shelters for homeless residents have largely been concentrated downtown, and that certainly has had an impact,” she said. “We know the long-term solution: Housing and supportive services will get people off the streets permanently. … Our residents deserve to walk on clean, safe sidewalks throughout our city.”
Right behind Kim’s district was District Nine, with a 37 percent increase in feces complaints from 1,909 to 2,621, 45 percent in syringe calls from 517 to 752 and 32 percent climb in broken glass reports from 190 to 250. Thousands of calls also came from District 10, where complaints about feces jumped 140 percent, and reports of needles grew 77 percent.
“Look, this illustrates that this is a citywide crisis,” said Supervisor David Campos, who represents District Nine, which includes the Mission. “You see complaints growing by 60 to 70 percent in some parts of the city. It’s happening everywhere, and I don’t feel the city has done enough. The report confirms what we have all been saying for a while now.”
Supervisor Malia Cohen, who represents District 10, called the trends unacceptable, calling on the city to devote more resources to addressing homelessness.
In the meantime, Nuru said crews will continue to push for clean streets on every block.
“My goal is to have the city clean in the morning when people are coming to work or visiting and out and about,” he said. “The city gets that we have a huge challenge ahead of us.”
http://www.sfgate.com/
Posted by John at 1:40 PM Links to this post 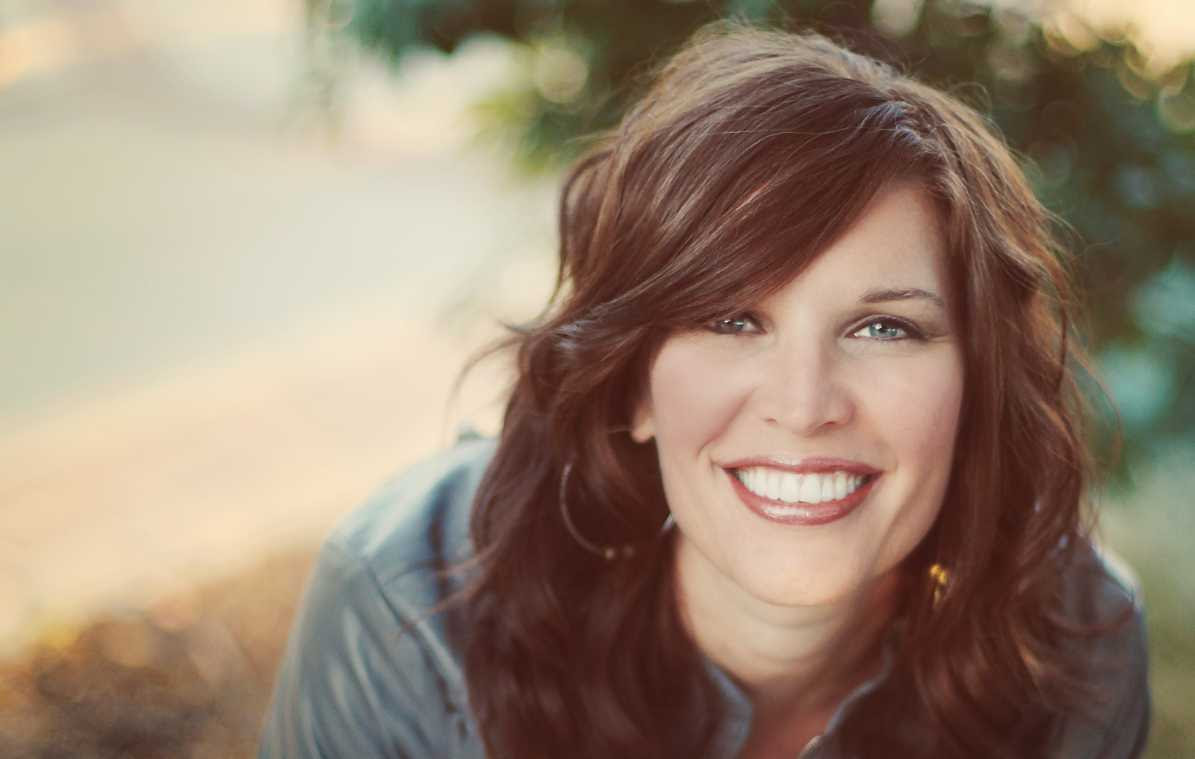