TEACHERS ENCOURAGED TO USE "GENDER SNOWPERSON" IN SEX EDUCATION CLASSES

TEACHERS ENCOURAGED TO USE
"GENDER SNOWPERSON"
IN SEX EDUCATION CLASSES
Clown world strikes again
BY PAUL JOSEPH WATSON
SEE:https://summit.news/2019/10/23/teachers-encouraged-to-use-gender-snowperson-in-sex-education-classes/;
Posted by John at 10:46 AM Links to this post 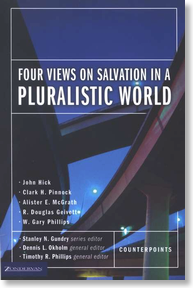 In an open letter to a newspaper editor, Pope Francis says that sincere atheists will be accepted by God. Writing to Eugenio Scalfari, founder of La Repubblica, the pope said: “You ask me if the God of the Christians forgives those who don’t believe and who don’t seek the faith. I start by saying--and this is the fundamental thing--that God’s mercy has no limits if you go to him with a sincere and contrite heart. The issue for those who do not believe in God is to obey their conscience” (“Pope Francis Assures Atheists,” The Independent, UK, Sept. 11, 2013).This statement made big news, but there is nothing here that evangelicals have not been saying for decades. In fact, this is yet another way in which Roman Catholics and evangelicals are “coming together.” It is another aspect of the building of the end-time, one-world “church.” A 1996 book by Zondervan Publishing House featured the writings of various theologians on the subject of whether or not there is salvation in pagan religions. The book,More Than One Way? is subtitled "four views on salvation in a pluralistic world." At least three of these views promote some form of inclusivism or universalism. The authors of the four views are John Hick, Clark Pinnock, Alister McGrath, R. Douglas Geivett, and W. Gary Phillips. The book is edited by Dennis Okholm and Timothy Phillips, associate professors of theology at Wheaton College. The various views are divided into four groups: 1) Normative Pluralism, 2) Inclusivism, 3) Agnosticism regarding those who have not heard the Gospel, and 4) Exclusivism - salvation only through personal faith in Christ. Scholarly evangelicalism has long refused to see doctrine in terms of black and white, right and wrong, truth and heresy. The emerging church is just the most recent twist in evangelicalism’s apostasy.Scholarly evangelicals typically see things in terms of various shades of gray. Theology is more an intellectual pastime than a matter of life and death, heaven and hell. The evangelical claims that the Bible is his sole authority, but in practice he has no absolute authority, because he is willing to accept heretical interpretations of Scripture as acceptable “models.” The editors of More Than One Way noted that a large percentage of students in evangelical colleges no longer believe that those outside of Jesus Christ are lost. "The new willingness to subject revelation to contemporary sensibilities has eroded the theological underpinnings for a missionary faith. Hunter's questionnaire found that only two-thirds of the students in evangelical colleges believe that the sole hope for heaven is through a personal faith in Jesus Christ. Increasingly students in Christian colleges are affronted when hearing the traditional claim that salvation is found in Jesus Christ alone" (Editors, More Than One Way, p. 11). 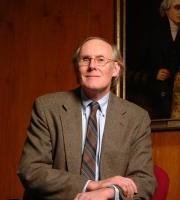 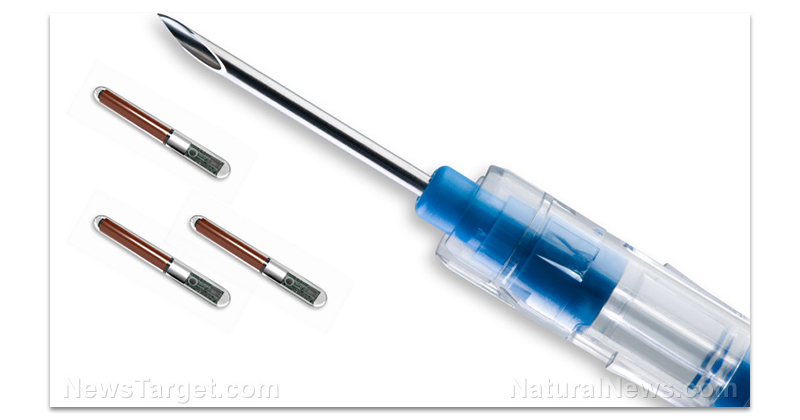 SEE: https://www.infowars.com/report-austin-homeless-being-implanted-with-trackable-microchips/;
Posted by John at 9:52 AM Links to this post

MARK 4:22-
For there is nothing hid, which shall not be manifested; neither was any thing kept secret, but that it should come abroad.
LUKE 12:3-
Therefore whatever you have said in the dark shall be heard in the light, and what you have whispered in private rooms shall be proclaimed on the housetops.
EPHESIANS 5:11-
Take no part in the unfruitful works of darkness, but instead expose them.
"THIS IS NOT THE SOVIET UNION" 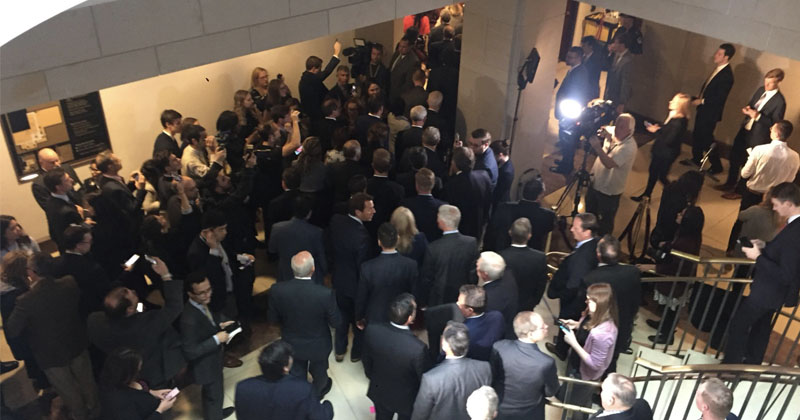 BY JAMIE WHITE
SEE: https://www.infowars.com/house-republicans-storm-democrats-secret-impeachment-hearing/;
Posted by John at 9:43 AM Links to this post