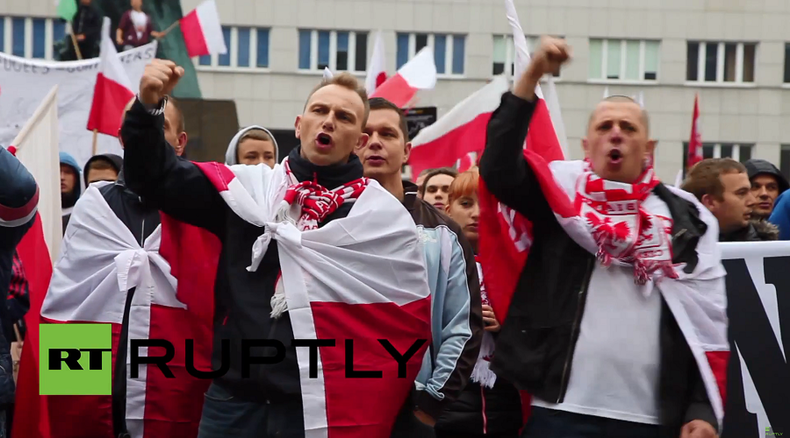 ((Censored)) Official Polish GOV Ministry of Interior YouTube Video
Polish government video on EU and mass migration. Translated, the original quarantined video’s title says “Europe opens its eyes and admits us right.” The description reads: “The PiS government withdrew from the harmful decision of the PO-PSL government to bring immigrants from the Middle East and North Africa to Poland. We were the first to say that not every immigrant is a refugee, and only a few flee from war and terror. Two years after the Polish government’s opposition to the admission of illegal immigrants, EU leaders are beginning to understand the absurd policy of compulsory relocation of refugees.” Channel Here: Ministerstwo Spraw Wewnętrznych i Administracji https://www.youtube.com/user/Minister...
YOUTUBE "QUARANTINES" HARD HITTING POLISH GOVERNMENT'S VIDEO ABOUT
EUROPE'S MIGRANT CRISIS
BY CHRISTINE DOUGLASS-WILLIAMS
SEE: https://www.jihadwatch.org/2017/12/youtube-quarantines-hard-hitting-polish-governments-video-about-europes-migrant-crisis;

YouTube has ‘quarantined’ a hard-hitting video on Europe’s migrant crisis released by Poland’s conservative government, as part the platform’s crackdown on “hate speech and violent extremism

Truth is now being ubiquitously labelled as “hate speech” by fascists seeking to destroy our freedoms.
The censorship of truth serves to promote the hijrah and the Islamic supremacist/jihadist agenda throughout Europe, and, in fact, globally.


Opening with dramatic scenes of migrants swarming into Europe, the video highlights EU leaders’ insistence that the newcomers be spread throughout the continent, and forced even on unwilling nations through compulsory quotas.

Poland (and the other members of the Visegrad group) have resisted the invasion of migrants, and thus avoided the crisis that has accompanied them. Poland has already condemned the EU over its demands for migrant quotas, stating that it “will resist blackmail and pressure” from the EU. Poland has also indicated that it is not opposed to immigration from struggling parts of Europe, but that it will not accept migrants from Africa and the Middle East, who threaten the safety and culture of its country.

YouTube is stating that to defend one’s country against such abuses including jihad attacks, abuse of women, FGM, threats to infidels and apostates, forced marriage, intolerance, violence etc., is “targeting Muslims.” Such thinking not only puts Western populations in harm’s way, but represents the ultimate bigotry of low expectations against Muslims. More Muslims need to take a stand against the horrors that have come to Europe as a result of the heavy migrant influx of their coreligionists. 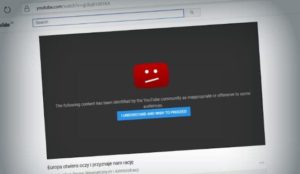 
YouTube has ‘quarantined’ a hard-hitting video on Europe’s migrant crisis released by Poland’s conservative government, as part the platform’s crackdown on “hate speech and violent extremism”.
The Polish Ministry of Interior and Administration’s video has been placed in a controversial state designed by YouTube to limit access to videos it says contain “supremacist” or “extremist” content, but which don’t break any of the platform’s rules.
Opening with dramatic scenes of migrants swarming into Europe, the video highlights EU leaders’ insistence that the newcomers be spread throughout the continent, and forced even on unwilling nations through compulsory quotas.
But YouTube has now placed the powerful video in “limited state” — a condition designed to severely reduce the potential audience for “borderline” content. Videos placed under this system are unsearchable, impossible to embed on other sites, and removed from users’ recommended videos lists.
The only way to reach ‘quarantined’ content is by clicking a direct link to the video in question, at which point viewers are warned that the “content is inappropriate or offensive”, asking them to click a button before they are allowed to proceed.
YouTube has also shut down comments on videos which have been placed in this “limited state”, and removed view counts and up-votes and down-votes, making it impossible to see the reach of the video, or know how it has been received.
Google unveiled the policy in August among a raft of new measures which the video-sharing website said it will use to counter “extremism”. It announced a partnership with 15 “expert NGOs and institutions” — including the Council of Europe’s left-wing No Hate Speech Movement and George Soros-linked groups — who will direct them in identifying objectionable content.
Explaining the system, YouTube said it bans content which “promotes violence or has the primary purpose of inciting hatred against individuals or groups based on certain attributes”, as well as “content intended to recruit for terrorist organizations, incite violence, celebrate terrorist attacks, or otherwise promote acts of terrorism.”….

OBAMA, THE HITLERIAN NATIONAL SOCIALIST: COMPARES TRUMP TO HITLER, STOKING THE FIRES OF ASSASSINATION~WANTS YOU TO FORGET HIS ANTI-AMERICANISM, FASCISM, BRAINWASHING & INDOCTRINATION 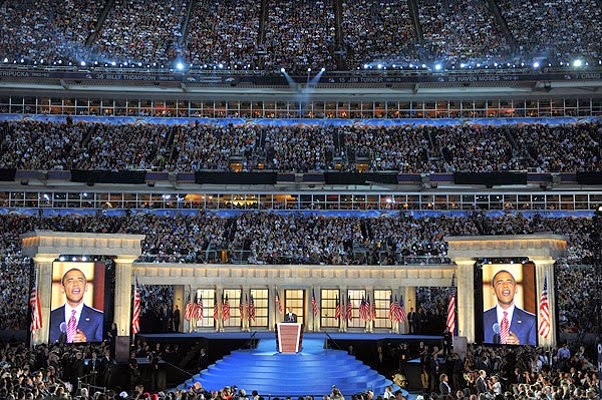 OBAMA REVISITED: HE GOT HIS
SATANIC ENERGY FROM:
PERGAMON ALTAR OF ZEUS, BERLIN, GERMANY
Pergamon Altar in Berlin serves as the spiritual center for wicked energy and dubious speeches...especially when it envolves a trip to the Throne of Zeus/Satan ! 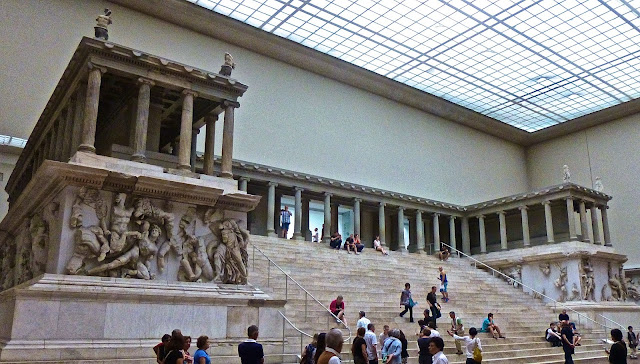 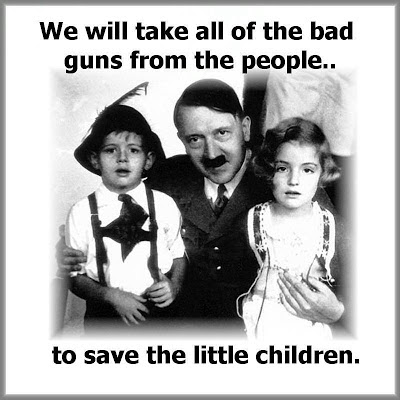 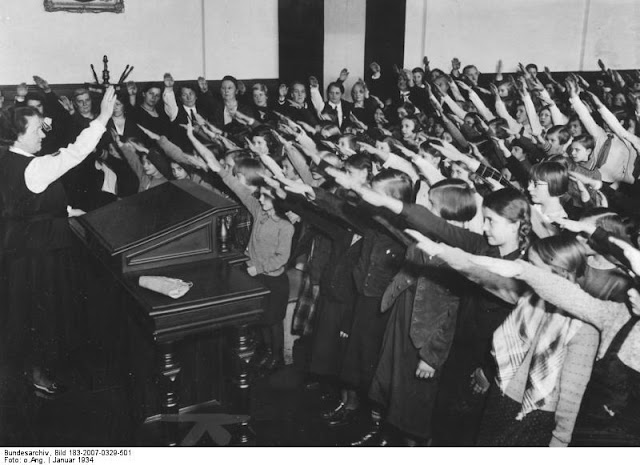