INDIANA: "HE DOES SUPPORT UNIONS"; BUT "DON'T SAY THAT TO PEOPLE"~BOUGHT BY UNIONS, SENATOR DONNELLY MASKS SUPPORT FOR UNIONS

THE REAL JOE DONNELLY
https://www.joedonnelly.com/
A DEMOCRAT "MODERATE" IN APPEARANCES ONLY
WHAT YOU DON'T KNOW WILL KEEP HIM IN OFFICE 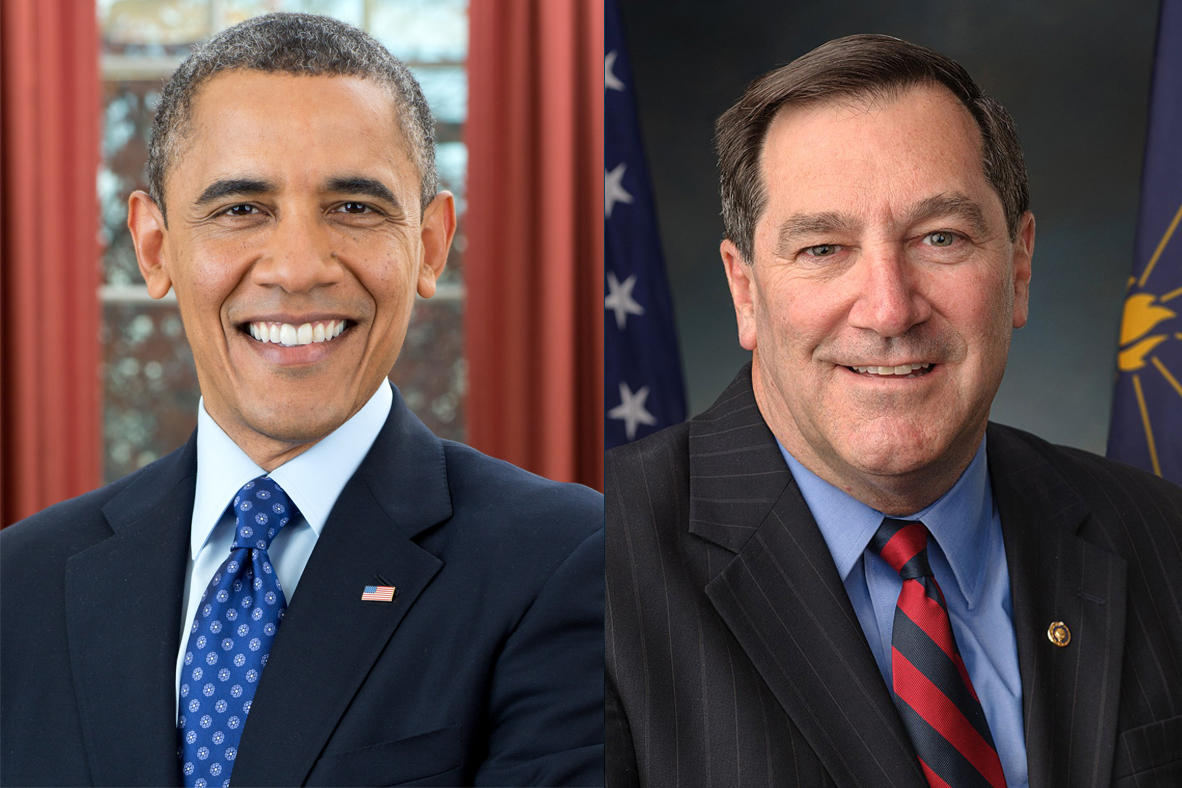 INDIANA: "HE DOES SUPPORT UNIONS"; BUT "DON'T SAY THAT TO PEOPLE"~BOUGHT BY UNIONS, SENATOR DONNELLY MASKS SUPPORT FOR UNIONS
Project Veritas Action
Published on Nov 2, 2018

"He does" Support Unions, But "don't say that to people!" IN Senator Donnelly Masks Union Support, Says Wife Jill Donnelly • "I wouldn't say anything about unions… just say he's for working families." • "Right to Work is a headline to pay people less than what they – but we can't say that." • Jill Donnelly: "He does" Support Unions, Just "don't say that to people!" • Campaign Volunteer and Union Member: "… his career began through organized labor" "He’s got like a 98% AFL-CIO voting record" • Donnelly Has to Play Down Being Liberal "especially in Indiana, just because like, it's so conservative." • "I know for a fact that he's losing voters [be]cause of Kavanaugh… [be]cause he voted no."
SEE ALSO:
https://www.indystar.com/story/news/politics/2018/08/30/indiana-senate-race-candidates-gay-marriage-joe-donnelly-switched-positions-mike-braun-traditional/1074252002/
EXCERPT:
"Months after Sen. Joe Donnelly asserted during his successful 2012 Senate campaign that marriage is between a man and a woman, he came out in support of same-sex unions. Now, as the endangered Democrat campaigns for re-election, Donnelly has touted his support for gay marriage including recently marching in the Cadillac Barbie Indiana Pride Parade."
Posted by John at 9:57 AM SKELETONS, SKULLS & ALTARS; "DAY OF THE DEAD" FESTIVALS HELD NATIONWIDE TO REMEMBER DECEASED, WELCOME SPIRITS "BACK FOR A VISIT"
BY HEATHER CLARK
SEE: https://christiannews.net/2018/11/02/skeletons-skulls-and-altars-day-of-the-dead-festivals-held-nationwide-to-remember-deceased-welcome-spirits-back-for-a-visit/;
Festivals and other celebrations for “El Dia De Los Muertos”—or “The Day of the Dead”—are currently underway in cities nationwide and around the world. The annual Latin American-Roman Catholic observance is meant to honor the lives of deceased loved ones, but with the belief that the spirits of the departed temporarily find their way back to their families to remember the things they once loved.
“God is calling us to follow Him and to ‘come out from among them (the pagans, heathen and unbelievers) and be separate’ (2 Cor. 6:17),” Mike Gendron of Proclaiming the Gospel Ministries in Plano, Texas told Christian News Network.
“As Christians seek to abide in God’s word, they will become like the Psalmist who gained understanding from God’s word and hated every false way (Ps. 119:104). He wrote, ‘How blessed are those who observe His testimonies, Who seek Him with all their heart They also do no unrighteousness; They walk in His ways” (Ps. 119:2-3).”
HISTORY AND TRADITIONS OF ‘THE DAY OF THE DEAD’

The three-day observance, which begins on Oct. 31 and ends on Nov. 2, is believed to have originated in Mexico with the Aztecs, and was merged with Roman Catholicism after the conquistadors began taking over South American empires.
“When the Spanish conquistadors arrived in Mexico in the early 1500s, they encountered the native Nahua peoples, including the Aztecs. When autumn came, the conquistadors witnessed the extended rituals celebrated by these people honoring both death and the fall harvest,” one report outlines.
“For the Aztecs, the goddess Mictecacihuatl (literally translated as ‘Lady of the Dead’) presided over these harvest rituals. The celebrations were built around fires and incense, costumes of animal skins, images of their dead and offerings of ceramics, personal goods, flowers, foods and drink,” it notes.