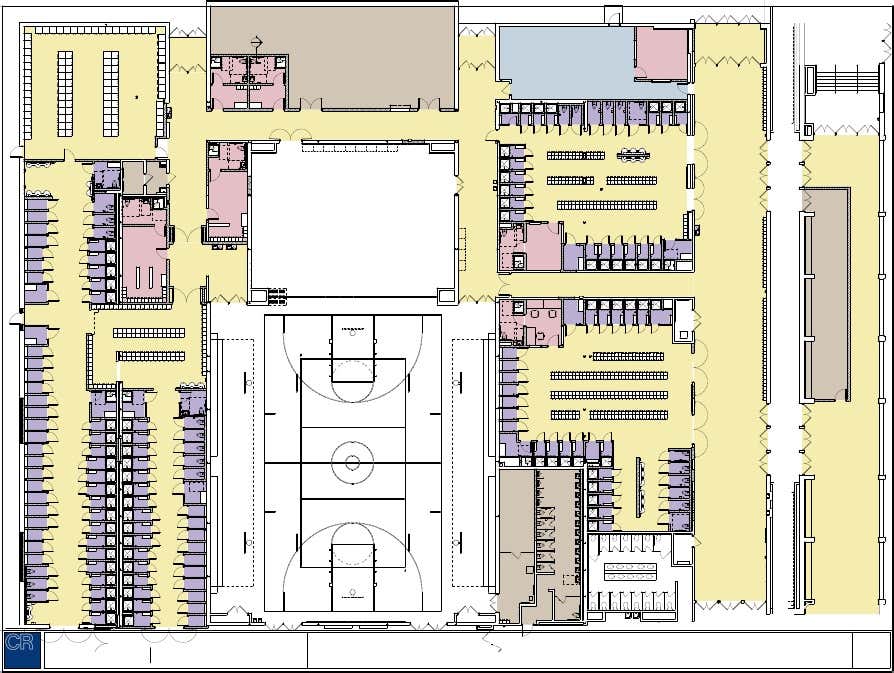 FRANCE: MUSLIMAS WHO TRIED TO BLOW UP NOTRE DAME CATHEDRAL GET 25 YEARS IN PRISON

FRANCE: MUSLIMAS WHO TRIED TO BLOW UP NOTRE DAME CATHEDRAL GET 25 YEARS IN PRISON
BY ROBERT SPENCER
SEE: https://www.jihadwatch.org/2019/10/france-muslimas-who-tried-to-blow-up-notre-dame-cathedral-get-25-years-prison-dawah;
Posted by John at 12:30 PM

BRITISH MUSLIMS DEMAND REMOVAL
OF BBC DOCUMENTARY ON ISLAMIC
SEX TRAFFICKING IN IRAQ
The BBC recently broadcasted a documentary titled "Undercover with the Clerics: Iraq's Secret Sex Trade." The program focused on Iraqi religious leaders who are turning young Muslim women and girls into prostitutes, convincing them to practice "nikah mut'ah" (pleasure marriage or temporary marriage). Shockingly, British Muslims posted a change.org petition demanding that the BBC remove the documentary, claiming that it is disrespectful to Shia Muslims and that it will spread Islamophobia. Should the BBC comply? David Wood discusses the issue.
Posted by John at 12:11 PM

US SUPREME COURT: TEACHER WHO FORCED STUDENT TO SAY ISLAMIC CONVERSION PRAYER
DID NOT VIOLATE ESTABLISHMENT CLAUSE
BY CHRISTINE DOUGLASS-WILLIAMS
SEE: https://www.jihadwatch.org/2019/10/us-supreme-court-teacher-who-forced-student-to-say-islamic-conversion-prayer-did-not-violate-establishment-clause;
Posted by John at 11:05 AM 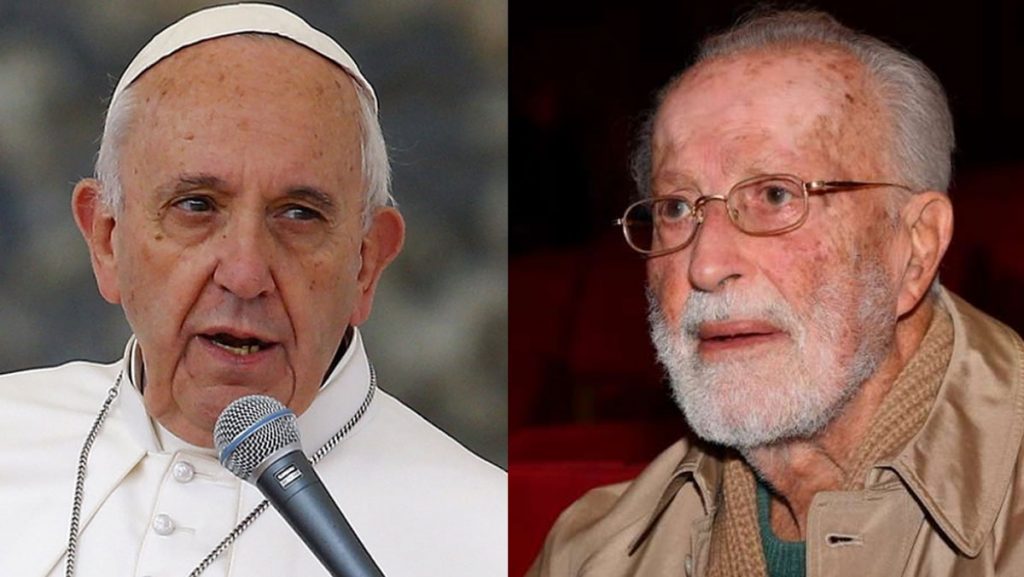 POPE TOLD JOURNALIST JESUS NOT GOD
AND THERE IS NO HELL
(Friday Church News Notes, October 18, 2019,www.wayoflife.org, fbns@wayoflife.org, 866-295-4143) -
The following is excerpted from “Scalfari: Pope ‘Francis Told Me That Jesus Incarnate Was ‘a Man,” CNSNews.com, Oct. 9, 2019: “In the latest edition of La Repubblica, Pope Francis’ longtime atheist friend and interviewer, Eugenio Scalfari, claims that the Pope told him that once Jesus Christ became incarnate, he was a man, a ‘man of exceptional virtues’ but ‘not at all a God.’ The teaching of the Catholic Church and most Christian churches is that Jesus Christ, the Son of God, was incarnated as fully man and fully God. ... According to the highly respected Catholic blog, Rorate Caeli, and Radio Spada in Italy, Scalfari states in the Oct. 9 edition of La Repubblica (behind paywall) the following: ‘Those who, as it has happened many times with me, have had the luck of meeting him and speaking to him with the greatest cultural intimacy, know that Pope Francis conceives Christ as Jesus of Nazareth, man, not God incarnate. Once incarnate, Jesus stops being a God and becomes a man until his death on the cross.’ ... In a March 2018 interview with Scalfari, Pope Francis reportedly said, ‘There is no Hell, there is the disappearance of sinful souls.’ ... The Pope himself never denied what Scalfari reported and the article never ran a correction or removed the article from its website.”
_____________________________________________________ 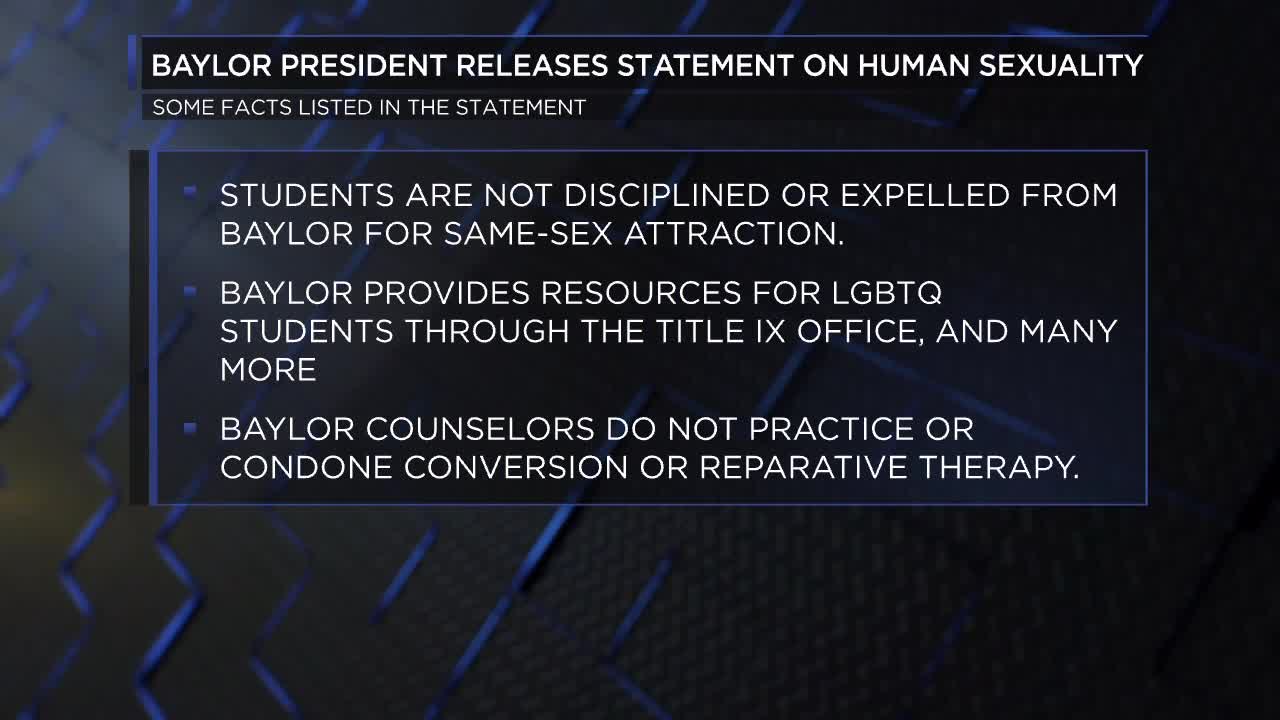 (Friday Church News Notes, October 18, 2019, www.wayoflife.orgfbns@wayoflife.org, 866-295-4143) -
The following is excepted from “Baylor University Says They Are Committed,” reformationcharlotte, Sept. 3, 2019: “Baylor, a private Christian university located in Waco, Texas, is known as the largest Baptist university in the world with approximately 17,200 students on its 1,000-acre campus and is affiliated with the Texas Baptist Convention, which is subsequently connected to the Southern Baptist Convention. Baylor launched a website on sexuality last week which appears to take a softening stance on homosexuality. The website states that it is ‘committed to providing a caring, loving and supportive community for students in all aspects of their lives, including the development of their sexuality.’ ... ‘We acknowledge the complexity of issues surrounding human sexuality and desire to engage in this conversation with humility, prayerfulness and convicted civility.’ One can only ask, what is so complex about it? Homosexuality is a result of the fall and homosexual desire, identity, and activity is an abomination to God. Yet, the school is intent on offering support services to those who identify as LGBTQP+. The university president, Linda Livingstone, announced in a letter to students, faculty, and staff that students would not be disciplined for identifying as LGBTQ and that the university would provide resources for LGBTQ students through the Title IX Office, Bias Response Team, Chaplain’s Office and Spiritual Life, and the Counseling Center. ... In 2015, Baylor removed language from their code of conduct that characterized homosexual acts as ‘misuses of God’s gifts.’”
Posted by John at 10:50 AM