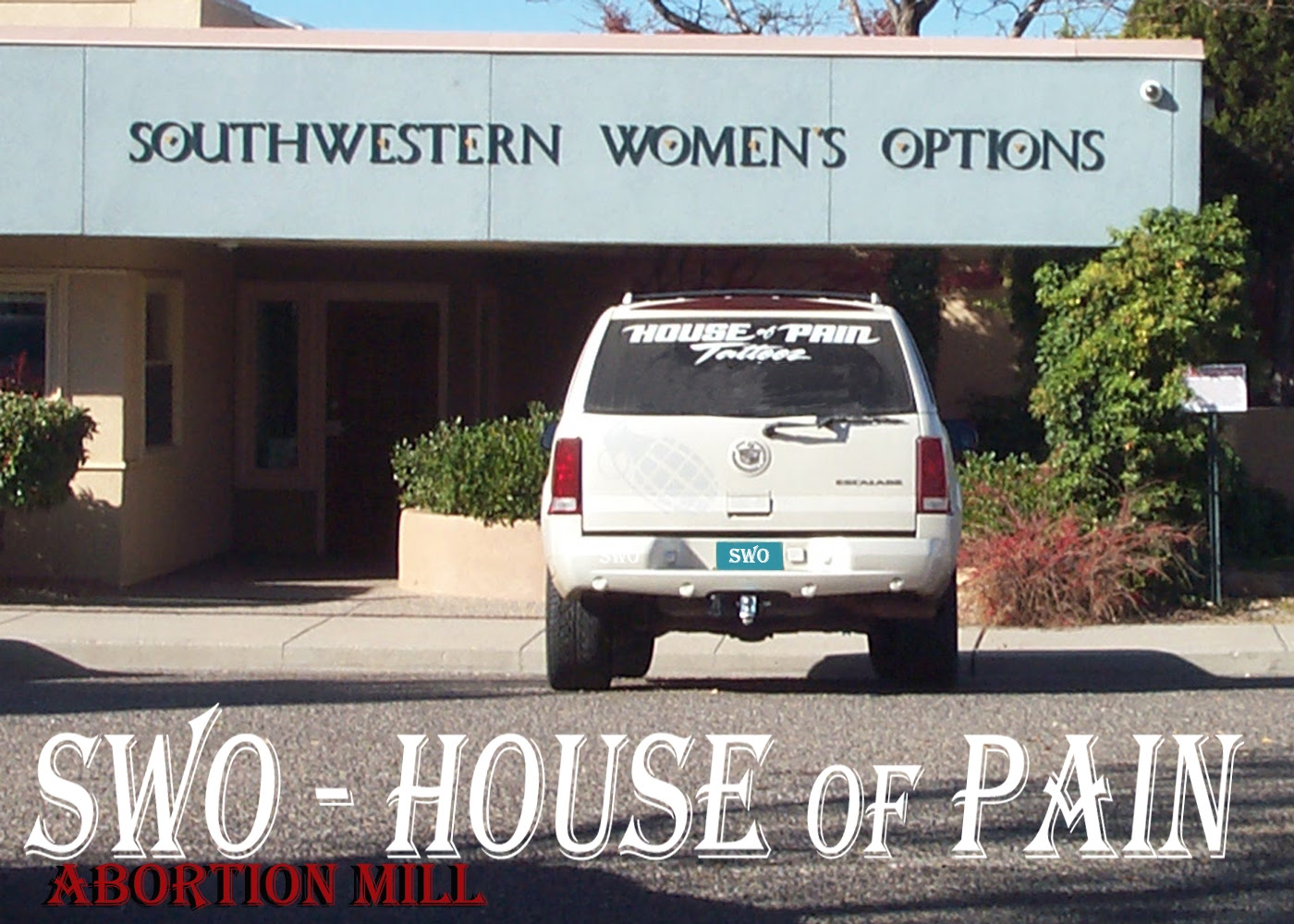 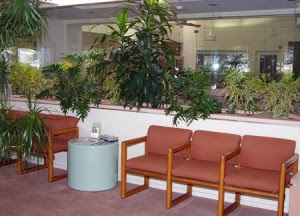 Curtis Boyd, M.D. has been providing pregnancy termination services in New Mexico since June 1972, shortly after abortion services were legalized in New Mexico. Dr. Boyd worked closely with Clergy Consultation for Problem Pregnancies, a national organization dedicated to providing safe abortions and he was one of the first physicians to provide high quality, low cost outpatient procedures in the southwest. We are honored to have Dr. Susan Robinson and Dr. Shelley Sella, both of whom worked with Dr. Tiller, join our staff in 2010 to perform abortions in all trimesters. Dr. Susan Robinson and Dr. Shelley Sella are Board-Certified Ob/Gyns who specialize in third trimester abortion care. New to our staff is Dr. Carmen Landau. She is certified by the American Board of Family Medicine and is a specialist in abortion procedures.
NOTE: For Dr. George Tiller, late term abortionist, see: http://en.wikipedia.org/wiki/Dr._Tiller.
Live Action has just released a new video filmed undercover in New Mexico,
Seen here: http://www.liveaction.org/inhuman/what-is-human-video/.
YouTube Video link: http://www.youtube.com/watch?v=Q04-l2cm1oQ.
Press Release from Live Action: http://www.liveaction.org/inhuman/new-mexico-abortionist-compares-injection-that-ends-a-babys-life-to-a-flu-shot/:
New Mexico Abortionist Compares Injection that Ends a Baby’s Life to a “Flu Shot”

FOR IMMEDIATE RELEASE: JUNE 13, 2013
CONTACT: DREW BELSKY, MEDIA@LIVEACTION.ORG, 856-535-1635
New Investigative Video Shows New Mexico Abortionist Comparing Injection that Ends a Baby’s Life to a “Flu Shot”
Nationwide Undercover Investigation Reveals Abortionists Repeatedly Distorting, Misrepresenting, and Lying about the Development and Humanity of Children in the Womb
Arlington, VA – Live Action has unveiled the fifth video in its new investigative series, Inhuman: Undercover in America’s Abortion Industry. The video, found at www.liveaction.org/inhuman, exposes a host of abortion doctors nationwide equivocating on the humanity of the child in the womb, and then describing in graphic detail the late-term abortion procedure that would end these children’s lives.
The video features newly released recordings from Dr. Carmen Landau, of Southwest Women’s Options in Albuquerque, New Mexico, and a counselor employed at the same facility.
When asked by the Live Action investigator, “Is it a baby?,” the counselor answers:

Well what – how – what do you consider a baby?  It’s definitely a fetus. … Um, it depends what the term “baby” means to you, and how you perceive it.

When asked if the possibility of the pre-born baby feeling pain bothers her, the New Mexico counselor replies:

I feel that it’s, um, necessary for the procedure to happen and, ultimately, um, safest, and kind of the most, kinda, humane way to do it, you know?

Abortion doctor Carmen Landau tells the investigator that the injection that will kill her baby is “like any shot, you know, like a flu shot, or a vaccine, really.” Contrary to a large body of evidence, she alleges that babies in the womb do not feel pain or anguish from a poisonous injection, claiming that “it’s not like you and I [sic] where when we get a flu shot, we’re kind of, ‘Ugh!’ – not – that – that – that experience of anxiety and suffering is not – it [the baby]‘s not capable of.”
Lila Rose, President of Live Action, says she hopes to educate the nation on the true nature of abortion.
“These babies,” said Rose, “whom Carmen Landau calls ‘not a thinking being,’ are unique and precious human persons. They feel, they dream, they grow…and when an abortionist tries to kill them with a needle or with forceps, they react. They fight for their lives, just as any of us would.
“Our investigation has exposed the disturbing willingness of abortionists to engage in illegal and inhuman acts,” Rose said, “including misleading pregnant women, pushing them into abortion, and even infanticide. This is horrible, but Americans should know just as well the horrifying practices that are still legal, that we allow to happen every day.”
The first half of Live Action’s latest video details abortionists’ estimation of the humanity of the unborn child. Abortionist Laura Mercer assures the investigator that her 24-week baby “doesn’t even look like a baby yet.” Live Action provides several images of premature babies born as early as 23 weeks.
LeRoy Carhart, the subject of Live Action’s previous Inhuman video, is quoted as follows:

The Live Action video chronicles the story of Toby, a baby born prematurely at 24 weeks – the gestational age of the organization’s pregnant investigators’ babies at the time of many of the undercover investigations. “Toby puts a name and a face to the atrocious murders occurring in these facilities,” Rose said. “Every day, abortionists are brutally killing children just like him. Whether they’re called ‘fetuses’ or ‘babies,’ this fact doesn’t change, and it’s time for Americans to come to terms with it.”
Over the past two months, Live Action has held rallies in several of the cities in which the Inhuman footage (http://www.liveaction.org/inhuman/) was captured. The most recent rally, in Phoenix, Arizona, brought forth upwards of 400 people, not counting over a dozen legislators and over a score of media outlets, in one-hundred-plus-degree weather.
“What our video investigation is uncovering,” Rose said, “along with what we have learned from the trial of late-term abortionist Kermit Gosnell and from the whistle-blowers from Douglas Karpen’s facility, is that this is abuse. Abortion doctors, counselors, and other staff describe ‘stop[ping] the fetal heart,’ a needle being inserted through the baby’s head, an ‘intrauterine demise.’  They describe babies becoming ‘mushy,’ and how they ‘literally go in and grab and pull pieces out.’ They refer to these babies as human beings, and carry out these inhuman practices on them anyway.”
“Every human being is unique and precious from the moment of conception. But abortionists will not give even these babies – 24 weeks, 27 weeks, viable, capable of surviving outside the womb – the dignity of humanity. So we want to put the question in every American’s head: if not even these babies are worthy of humanity in the abortionist’s eyes, then what is human? What does ‘human’ even mean?”
Live Action is a youth-led movement dedicated to building a culture of life and ending the human rights abuse of abortion. The group uses new media to educate the public about the humanity of the unborn and investigative journalism to expose threats against the vulnerable and defenseless. More information at LiveAction.org.
Posted by John at 3:21 PM Links to this post