BY KELEN MCBREEN
SEE: https://www.infowars.com/2nd-amendment-red-alert-fbi-could-stop-approving-gun-sales-soon/;
Posted by John at 4:31 PM

PRESIDENT TRUMP MOVES TO FAST TRACK MEDICINES FOR COUNTERING CORONAVIRUS
10,000 CASES IN U.S. BEING TREATED
$1,000 CHECKS BEING MAILED
TO AMERICANS IN APRIL 
While standing in front of a Marian painting, the leader of the Roman Catholic Church issued a prayer to Mary last week, who he referred to as the “Health of the Sick,” to ask that she deliver the world from COVID-19 through her intercession. On Sunday, he visited the Basilica of St. Mary Major to stand before an icon of “Mary, Protection of the Roman People,” as well as the Church of San Marcello al Corso, where he prayed before a crucifix that was carried through the streets during the Black Plague of 1522.
Posted by John at 2:02 PM 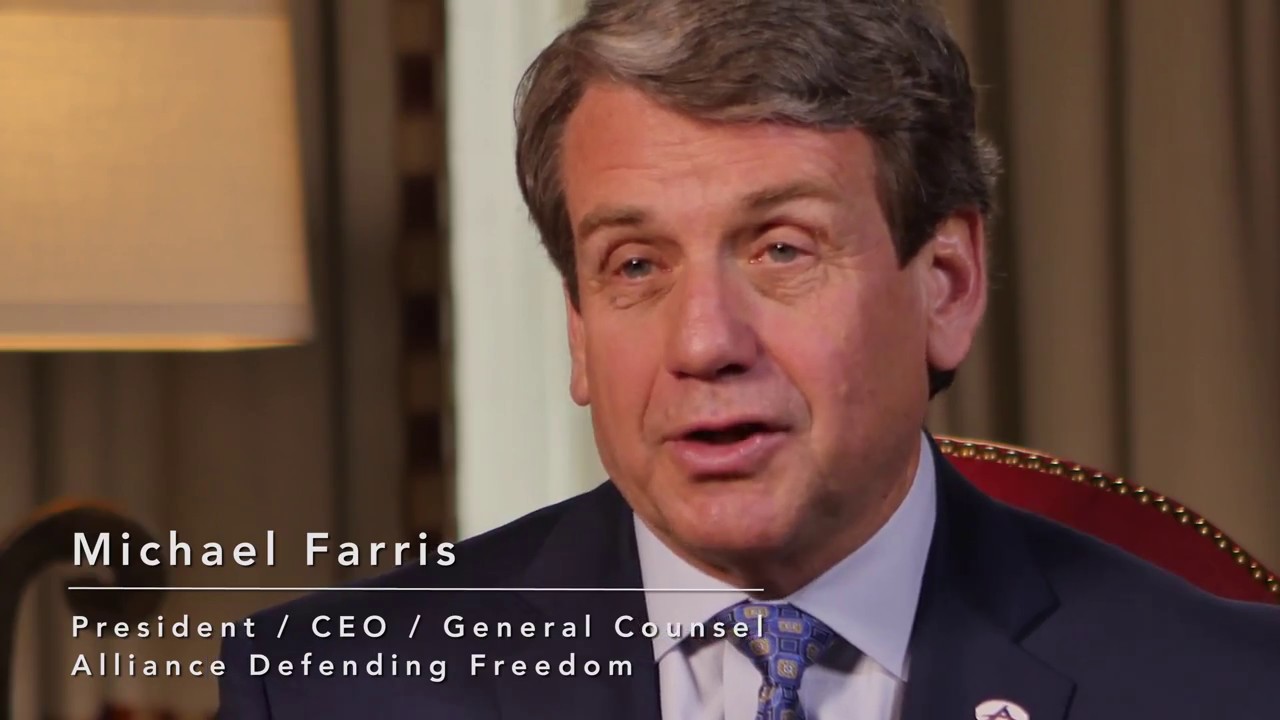 CORONAVIRUS & A DAM THAT'S BEEN BROKEN

CORONAVIRUS & A DAM THAT'S BEEN BROKEN
What we don’t know; and a frightening reality
we know for sure.
BY DENNIS PRAGER
SEE: https://cms.frontpagemag.com/fpm/2020/03/coronavirus-and-dam-thats-been-broken-dennis-prager;
Posted by John at 1:21 PM

TRUMP BLOCKS ALL ASYLUM SEEKERS
AS THE U.N. STOPS REFUGEE RESETTLEMENT
★★★ A NEW CONSERVATIVE AGE IS RISING ★★★ US Turns Back ALL Asylum Seekers as the UN Stops Refugee Resettlement! That’s right; this virus is doing more to turn the world into a thoroughly nationalist populist political order than anything we could ever have dreamed of. We’re going to take a look at the latest measures implemented by the Trump administration at the border, and see how even the otherwise incurably liberal United Nations has given up and stopped refugee re-settlements; you’re not going to believe it!