OBAMA THREATENS VETO OF BILL THAT WOULD REGULATE HIS EXECUTIVE POWER 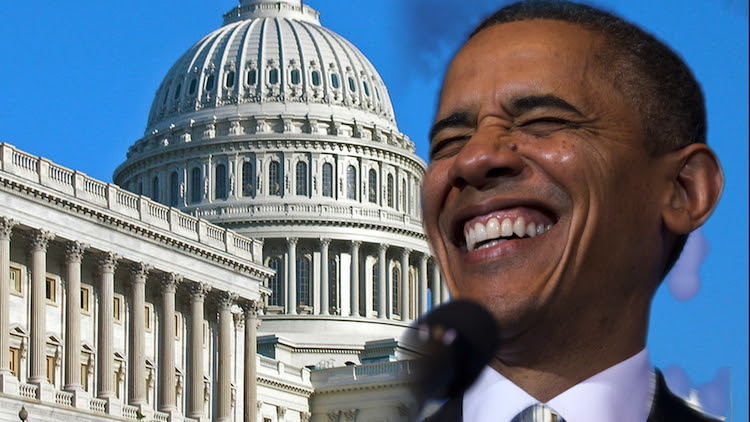 Obama Threatens Veto Of Bill To Rein In Regulatory Regime

BY ALEX NEWMAN
SEE: http://www.thenewamerican.com/usnews/congress/item/21434-obama-threatens-veto-of-bill-to-rein-in-regulatory-regime; republished below in full unedited for informational, educational, and research purposes: 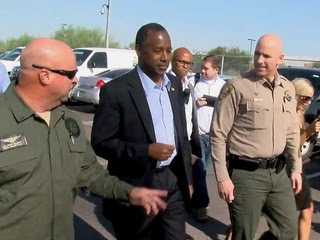 Drug Cartels Run the Border; The $3 Million Per Mile Fence With "Monsoon Flood" Openings That Illegals Simply Go Through 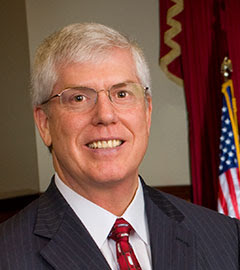 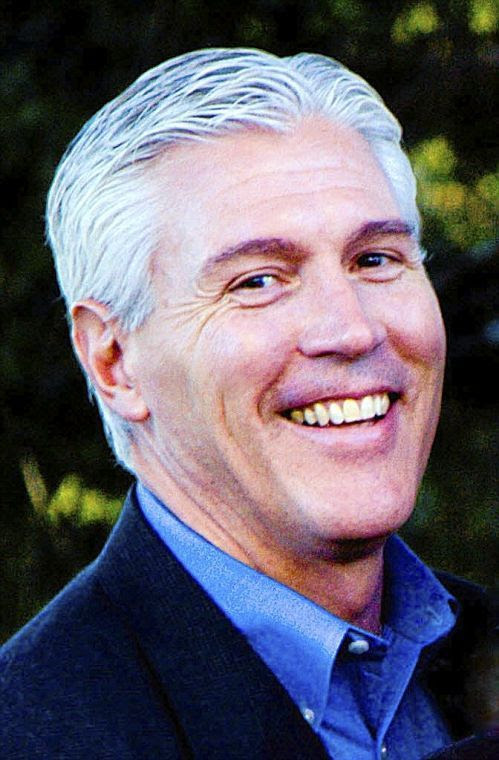