SEE: http://www.infowars.com/u-s-military-blocks-infowars-com/
EXCERPT:
We also received the following email from a separate active duty member of the U.S. Military confirming the block.

“Hello, I visit infowars every day @ home and at work to keep up to date with latest news that I cannot find in the mainstream media. I am active duty military and my fellow comrades and I follow infowars and which usually ends up in discussion. Just recently my comrades and I have noticed the Infowars website has now been blocked on all our computers. I believe its another attempt for the govt to censor out the truth. I feel this story should be shared and at least infowars should be notified. As for my comrades and I we feel like its another attempt to take our freedoms which we fight for. Thank you for everything you do. Let the truth be told and never quit. If there is anything we can do please let us know.”

on Most Computers in Blatant Censorship

US Military Turns To Censorship As Public Awakens:

Posted by John at 2:38 PM Links to this post 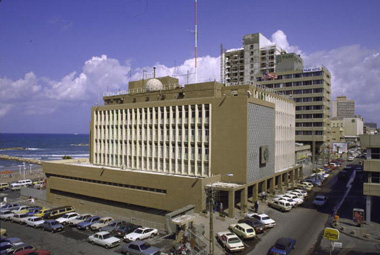 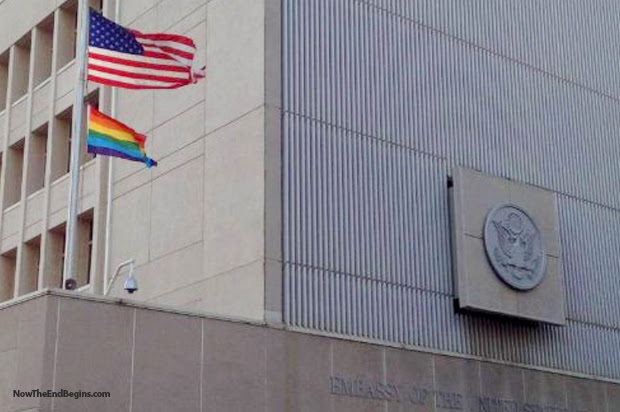 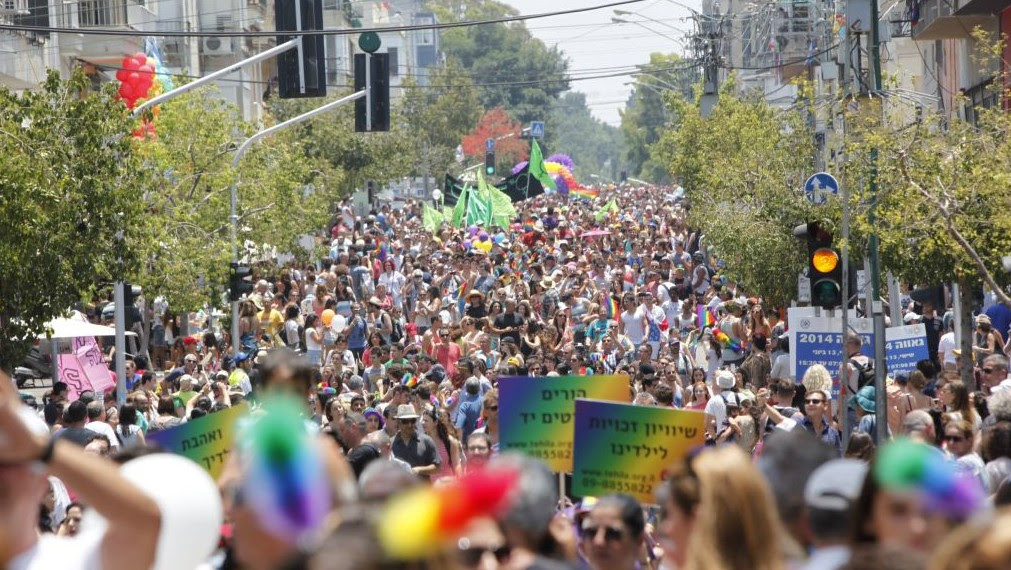 Posted by John at 2:02 PM Links to this post