PENNSYLVANIA: GOVERNOR TOM WOLF ORDERS CLOSURES OF SCHOOLS, PUBLIC PLACES IN MONTGOMERY COUNTY DUE TO CORONAVIRUS
ANOTHER LIBERAL TAKES AWAY CIVIL RIGHTS "FOR THE GREATER GOOD"

GERMANY'S LARGEST STATE OVERWHELMINGLY VOTES TO BAN MIGRANTS
★★★ A NEW CONSERVATIVE AGE IS RISING ★★★ Germany’s Largest State OVERWHELMINGLY Votes to Ban Migrants; this is just going to make your day. We’re going to take a look at the latest vote that signals that Germany has had it with migrants flooding their nation and taking a decisive stand, and how it all further confirms a massive shift to the right happening throughout Europe and indeed the wider world. You’re going to love it. 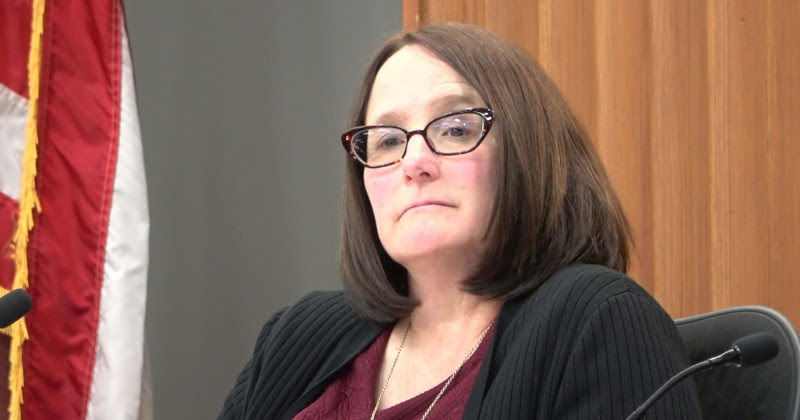 USING CORONAVIRUS AS EXCUSE
SEE: https://www.bizpacreview.com/2020/03/14/illinois-area-mayor-adds-firearms-and-ammo-ban-to-coronavirus-emergency-executive-order-897053:
EXCERPTS:
Signed on Friday by Champaign Mayor Deborah Frank Feinen, the order includes a slew of disturbing provisions that allow her to …
While the EO contains 30 such provisions, the latter two have drawn the most ire.
Read Feinen’s full EO below:
For her part, Feinen has argued that she’s always boasted the powers of a veritable dictator.
_______________________________________________
OTHER RESTRICTIONS: 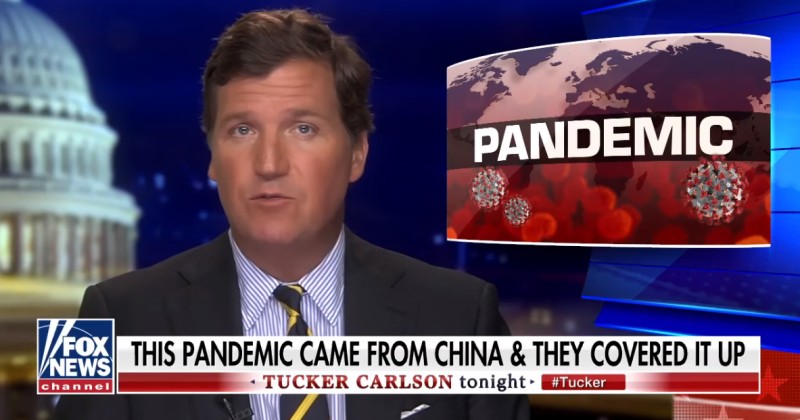 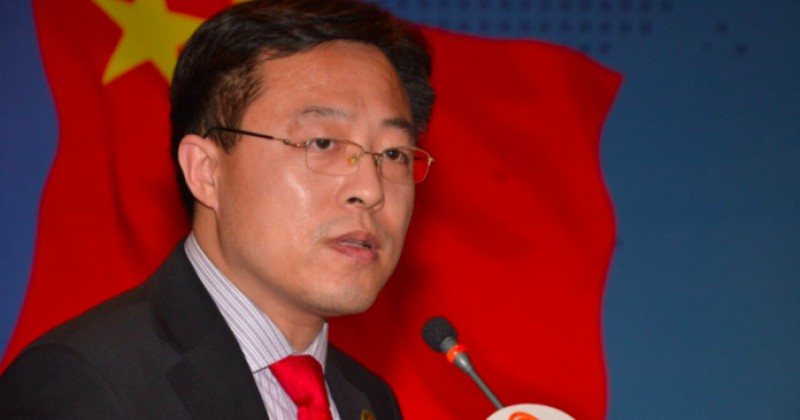