http://gaiademocratic.org/
http://en.wikipedia.org/wiki/Gaia
NEW AGE PHILOSOPHY
QUOTE: "This symbol is presented like a metaphor of us and our earth. It is a big organism and we, people, are parts of this organism; we are not separate. And the earth is also just a part of an even bigger organism. Our earth is like a tree with roots that extend to the vast cosmos. Everything is interconnected."
SOCIAL JUSTICE & ONE WORLD RELIGION
About the Faculty and Staff at Gaia
SEE: http://gaiademocratic.org/Our_Community.php 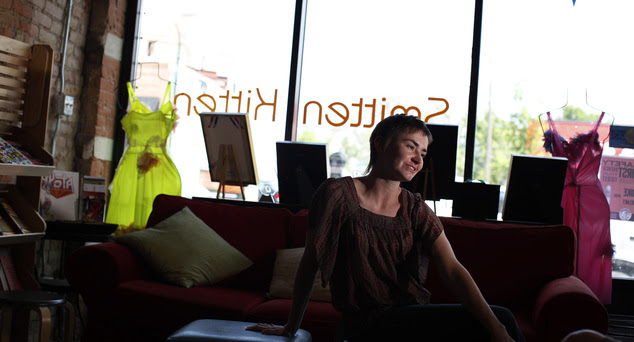 SEX TOYS AND OTHER PRODUCTS WERE VISIBLE TO CHILDREN
Jennifer Pritchett, owner of adult novelty store Smitten Kitten, said the store is an educational resource about sex and sexuality. 'We leave it up to the discretion of parents and guardians as to when, if, and in what capacity they seek resources from our educators,' she said
SEE: http://www.dailymail.co.uk/news/article-3107434/Sex-education-teacher-takes-students-adult-store.html;
EXCERPT: "Minnesota Department of Education spokesman Josh Collins said the state has no authority over the school because it is private." 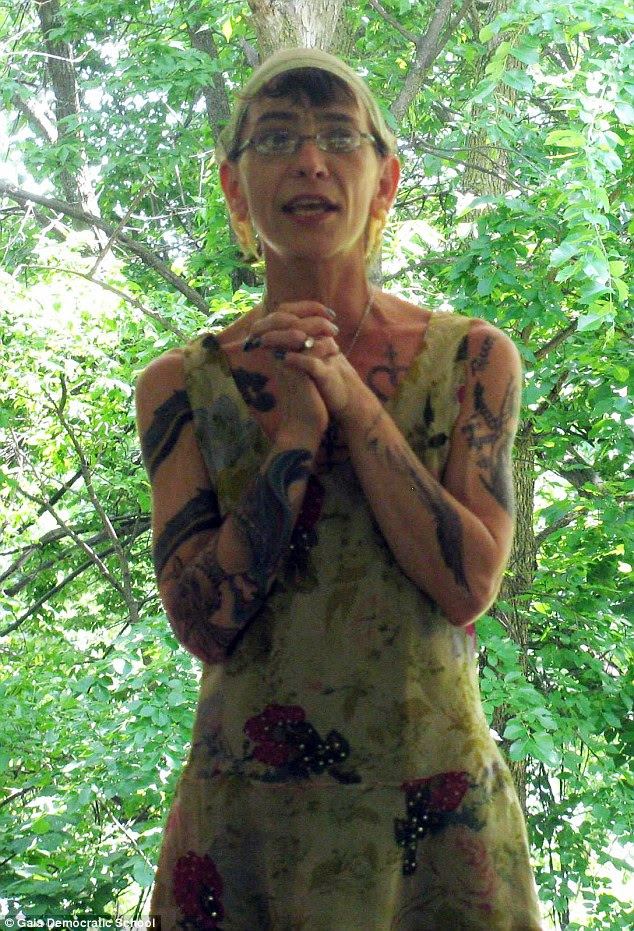 Starri Fawn Hedges graduated from democratic school Second Foundation in 1989. Continuing learning through life, Starri went on to earn a Women’s Studies Certificate from Minneapolis Community and Technical College in 2000, and a B.A. in Holistic Education with a minor in Intermedia Arts from Metropolitan State University in 2002. In 2006, Starri received a Masters of Arts in Human Development and Educational Psychology from St. Marys University. During undergraduate studies, Starri was a Kopp Scholar, a member of Phi Beta Kappa, and won several awards including the GLSEN Teacher of the Year Scholarship and first place in the Fuschian Student Association Literary Contest. In addition to academic achievements, Starri has completed in-depth studies of expressive art therapies, martial arts, and several holistic healing techniques including Reiki, Qigong, and Yoga.
Starri served as a Teachers Aide, Lead Teacher, Board Member and Director at Second Foundation School from 1988-2013. During this time, Starri developed multi-disciplined curriculum, managed Testing, State reporting, and various grants including United Arts, Waste Reduction, Youth Employment, Community Mural, Art, Drama, Job Training and Nature Awareness programs.
Starri has also worked at a Montessori childcare center, the Edina Art Center, as an Education Advocate and the HIV Coordinator at District 202 (a GLBTQ Youth Drop In Center), as a Youth Housing Advocate for YouthLink, as a baker, community organizer, and a founding member of the collectively-run Hard Times Cafe. Starri has also had the pleasure of being a Teaching Artist for the City of St. Paul Park and Recreation Department and the nonprofit East Side Arts Council, and a facilitator for EXCO (Experimental Community Education). Starri enjoys speaking on the subject of Democratic Education to college classes and other groups.
Starri is a writer, performer, and singer, working with local and national arts organizations since 1992. Starri adores family time with Harris, Jazmin (who was unschooled), and grandpuppy, Olive.

"Gaia Democratic School director Starri Hedges took about a dozen students to the Smitten Kitten last week.
Hedges told The Star Tribune that she wanted to provide a safe environment for students to learn about human sexual behavior.
Besides offering adult books, videos, toys and other products, the store also has educational workshops, which the students attended.
'What I saw happening on our trip, I thought it was beautiful because kids could talk to these sex educators without any shame, without any fear,' Hedges said.
Some of her students bought condoms, she said.