COMMON CORE: ARNE DUNCAN INSULTS WHITE SUBURBAN MOMS~SAYS THEIR KIDS ARE NOT AS SMART AS THEY THOUGHT

Comsewogue Superintendent argues against U.S. Education Department Secretary Arne Duncan's statements about "white suburban moms" and common core.
See: http://portjefferson.patch.com/groups/schools/p/rella-responds-to-education-secretary-arne-duncan-saying-youre-missing-the-point.
Superintendent Joseph Rella's letter to Duncan, reprinted unedited below in full:
"Secretary Arne Duncan
U.S. Department of Education 400 Maryland Avenue, SW Washington, D.C. 20202
Dear Secretary Duncan:
My name is Joseph Rella. I am the Superintendent of Schools in the Comsewogue School District located in Port Jefferson Station, New York. I am writing to you as a non-white surburban mother to express my deep concern over recent comment that you made regarding criticism of the common core implementation.
You stated that some of the opposition to the Common Core State Standards has come from “white suburban moms who — all of a sudden — their child isn’t as brilliant as they thought they were, and their school isn’t quite as good as they thought they were.”
I do not believe that your statement was racially motivated but I'm having trouble understanding how it was not meant to divide. You need to know that if the common core initiative has succeeded at anything, it has succeeded in uniting all the disparate groups throughout our state and country - white and nonwhite, urban and suburban, mothers, fathers, educators, and politicians of all parties. I believe you're missing the point. Ignoring our real concerns and engaging in divisive rhetoric will not make the issue disappear.
As educators, when we receive a complaint from a parent, skin color and gender are not discounting factors to what they are saying. Further, parents are not pushing back because they - all of a sudden - discovered that their children weren't brilliant or that their schools weren't quite as good as they thought. Many parents are pushing back because - all of a sudden - their children's experience of school had changed since the miserable implementation of the Common Core Initiative and it had not changed for the better. Children in our district, on Long Island, and across the state are experiencing increased levels of anxiety, stress, behavioral problems, sleep deprivation, respiratory issues, and in the worst cases, self-abusive and self-destructive behaviors...children are experiencing this. It is abusive and it is breaking their spirit. These behaviors are becoming more pervasive and they are occurring among younger and younger children. The “Common Core Disorder,” as it's coming to be called, is here and growing.
Now I’m sure I will hear that there is no proven connection between the Common Core Initiative and what our children are experiencing. Sacrificing a generation of students to prove or disprove a correlation or discounting it because it is anecdotal evidence and not based on research is completely unacceptable. After all, the Common Core standards were adopted by the vast majority of states without any peer-reviewed studies but many claims about how it would make us globally competitive, claims that have not been subjected to any serious scrutiny. If anecdotal evidence is good enough for the Common Core, it most certainly should be good enough for our children.
The growing outrage of parents and educators across our state is the result of the purposeful deafness of the educational leadership at the state and federal levels to our legitimate concerns.
As a practical matter, student achievement has not improved anywhere this initiative has been introduced. We need look no further than New Orleans, Chicago, and Philadelphia to see the end result of the corporate takeover of our public schools. Significantly, not one single word was spoken about the effects of those grand initiatives on the children of those cities. We see a similar pattern here in New York. We don't want that to happen here. We will do everything in our power to prevent it from happening here in New York. We will not be silent. We need responsive leadership, not sound bites."
_______________________________________________________ 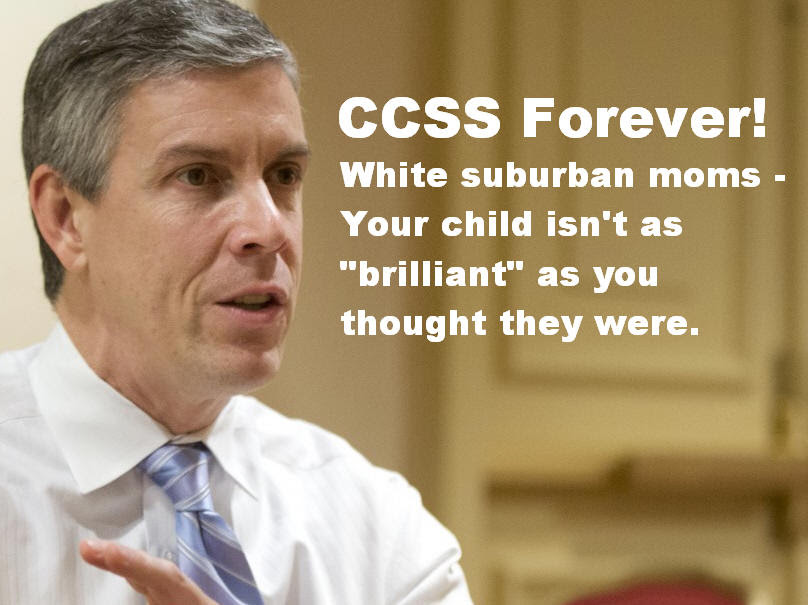 Michele Malkin's blood is boiling in this response:
http://michellemalkin.com/2013/11/18/a-brown-skinned-suburban-mom-responds-to-common-core-bigot-arne-duncan/.
Excerpt:
U.S. Education Secretary Arne Duncan told a group of state schools superintendents Friday that he found it “fascinating” that some of the opposition to the Common Core State Standards has come from“white suburban moms who — all of a sudden — their child isn’t as brilliant as they thought they were, and their school isn’t quite as good as they thought they were.”
Posted by John at 6:50 PM Links to this post

David Wells is a former corporal with the Long Branch Police Department, and over the past year, he has spent time sharing his faith at the Monmouth Mall in Eatontown. Wells says that he likes to distribute materials from Ray Comfort’s Living Waters Publications to shoppers in hopes that it will cause them to ponder matters of eternity. This past week, he handed out Comfort’s trillion dollar bill tract while asking a “trillion dollar” question.
SEE: http://christiannews.net/2013/11/10/retired-police-officer-arrested-for-sharing-gospel-in-new-jersey-mall/.
EXCERPTS:
The New Jersey Supreme Court ruled in 1994 in the case of New Jersey Coalition Against War in the Middle East v. J.M.B. Realty Corporation that malls followed the “historical path of free speech,” in the vein of parks, squares and downtown business districts. It allowed citizens to leaflet both inside and outside malls, but did not endorse other forms of expression such as public speeches.
“We believe that this constitutional free speech right, thus limited, will perform the intended role of assuring that the free speech of New Jersey’s citizens can be heard, can be effective, and can reach at least as many people as it used to before the downtown business districts were transported to the malls,” the court wrote.
“[S]ome people will not like it, any more perhaps than they liked free speech at the downtown business districts. Dislike for free speech, however, has never been the determinant of its protection or its benefit. We live with it, we permit it, as we have for more than two hundred years,” the court stated. “It is free speech, it is constitutionally protected; it is part of this State, and so are these centers.”

Posted by John at 5:38 PM Links to this post 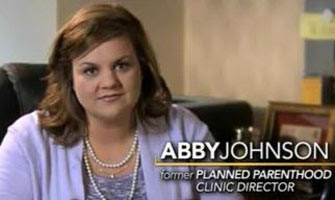 Published on Jul 7, 2012
What former Planned Parenthood Director Abby Johnson saw while participating in her first ultrasound-guided abortion changed her life. Abby, now a pro-life advocate and speaker, is a partner with Alliance Defending Freedom in opposing Planned Parenthood's attempts to impose taxpayer-funded abortion-on-demand on America. Watch her powerful story of hope: 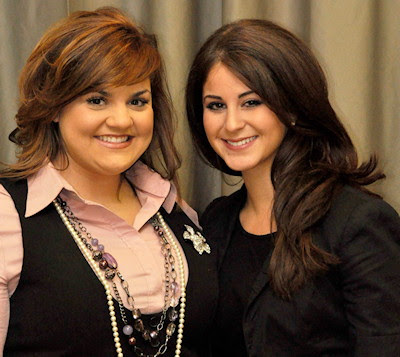 Planned Parenthood Abby Johnson: I saw the baby fighting for its life!:

Posted by John at 5:07 PM Links to this post