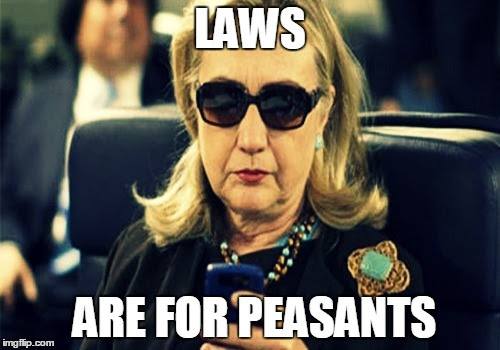 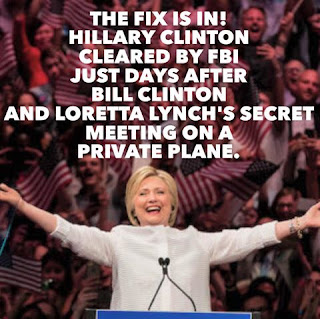 Hillary And FBI Declare Official Independence
From The Rule Of Law

Why is Hillary Above the Law?

The Rule Of Law Doesn't Mean A Thing,
If You Are Hillary Clinton

Prosecutor Explains How Clinton Got Off

Giuliani: James Comey Has Put Himself
And Ms. Clinton Above The Law

America Has Become A Lawless Nation;

Posted by John at 4:43 PM Links to this post

ROBERT SPENCER ON THE MUSLIM BROTHERHOOD'S PERSECUTION OF CHRISTIANS

ROBERT SPENCER ON THE MUSLIM BROTHERHOOD'S PERSECUTION OF CHRISTIANS
Published on Jul 6, 2016
Jihad Watch director Robert Spencer explains why a prominent Coptic Christian organization supports the designation of the Muslim Brotherhood as a terrorist organization.

Posted by John at 2:35 PM Links to this post