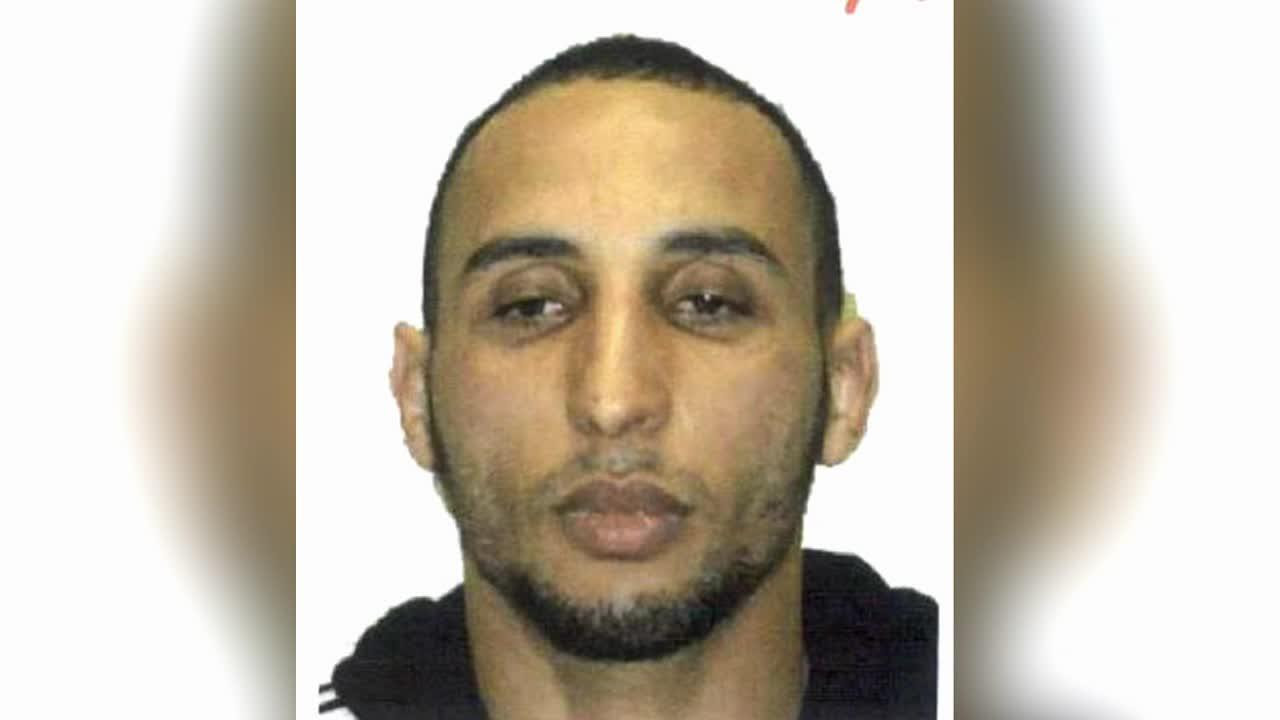 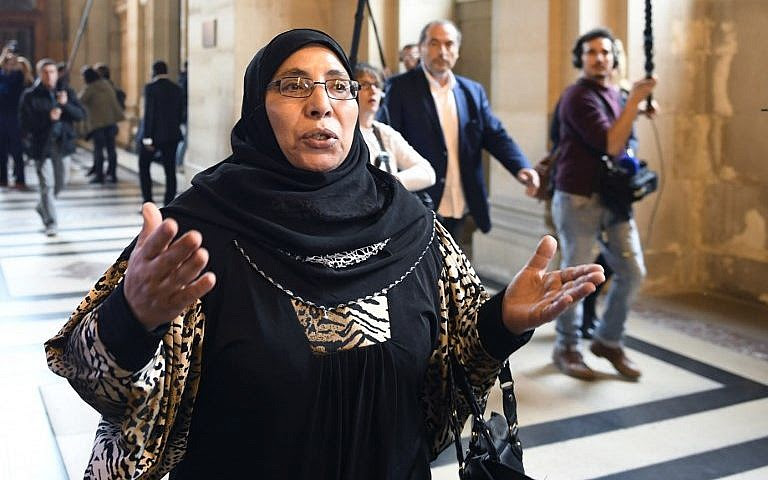 In Paris, France, the trial against Abelkader Merah (35), the brother of Mohammed Merah, is entering its fourth week. Mohammed Merah, the 23-year-old gunman who killed seven people, including three Jewish children, a teacher and three paratroopers whom he shot in the back, was shot and killed by French police after a 32-hour stand-off in 2012. His brother, Abelkader, is on trial for complicity in the killings. Special attention has been given to his mother’s, Zoulikha Aziri, testimony, which was given on 18 October.

Among the child victims of Mohammed Merah was 8-year-old Mirian Monsonego, whom he shot in the head. So here we have a jihadist family. The mother of Abelkader and Mohammed — according to witness Mohamed Sifaoui, who made a documentary on the family — stated that Zoulikha Aziri declared that “Arabs are born to hate the Jews” and that “the prophet permits the killing of Jewish children.“
This profound Jew-hatred is ingrained in Islamic supremacists and is often spewed publicly with no consequences. Some recent cases reported by Jihad Watch include:
One of the worst examples of Islamic Jew-hatred is the Boycott, Divestment and Sanctions movement that acts against Israel for no justifiable reason. It aims to delegitimize the Jewish state, weaken it and finally destroy it, in accordance with the PA, Fatah, Hamas Charters and the repeated efforts by the Muslim countries surrounding Israel.

“Mother of terrorist who murdered French Jewish children: “The prophet permits the killing of Jewish children”, The Old Continent (Thanks to The Religion of Peace), October 23, 2017:
In Paris, France, the trial against Abelkader Merah (35), the brother of Mohammed Merah, is entering its fourth week. Mohammed Merah, the 23-year-old gunman who killed seven people, including three Jewish children, a teacher and three paratroopers whom he shot in the back, was shot and killed by French police after a 32-hour stand-off in 2012. His brother, Abelkader, is on trial for complicity in the killings. Special attention has been given to his mother’s, Zoulikha Aziri, testimony, which was given on 18 October.
According to France 24, Zoulikha Aziri struggled on Wednesday, not hesitating to aim accusations at her younger son, in a fierce, but rambling and implausible defence of her elder son. Her testimony provoked anger with the family of her sons’ victims and incidents with the defence counsels. At the outset, she declared:
“Abdelkader has nothing to do with what has happened, what Mohammed did, it’s very serious, but he is dead. (…) Abdelkader was normal, he didn’t have problems. Mohammed was crazy (…) from when he was very small, he had problems. He said to me:’I have a voice in my head.’“
Aziri continued to offer contradictory evidence, aimed at putting the blame on Mohammed, in an attempt to weaken the evidence against Abdelkader. This attempt was undermined however, by a relative of the Merah family saying on Tuesday, that Zoulikha Aziri had said after the attacks that she was proud of her son “bringing France to its knees.”
Painting an idyllic picture of Abdelkader, she said he was “gentle at home” and practised “a normal Islam” and not a violent form of Salafism. She consistently blamed Mohammed for everything, including organising for an acquaintance of her sons, Sabri Essid, to go to Syria – even though Abdelkader has already admitted to organising the trip. When confronted with her virulent anti-Semitism, which was reported on by the ex-girlfriend of her oldest son, she defends herself by saying:
“All my doctors are Jews,“
inviting sneers from the public galleries. Summing up Aziri’s testimony, Géraldine Berger-Stenger, defense counsel for one of the civil parties, said that:
“She was lying through her teeth, covering for Abdelkader and putting the blame on Mohamed Merah.“
Dupond-Moretti, counsel for the accused, tried to defend her by saying she is “both the mother of the accused and the mother of a dead son“, which earned him the vocal protests of the galleries. The brother of Imad Ibn Ziaten, one of the paratrooper victims, shouted:
“Shut up! You are not ashamed! You are wicked people, you are pieces of shit, you are assassins!“
________________________________________________________

Bodies of Toulouse attack victims arrive in Israel‏
Posted by John at 9:40 AM 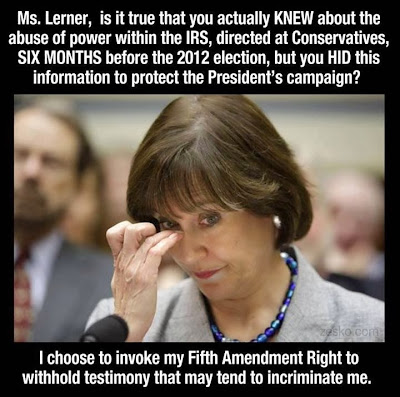 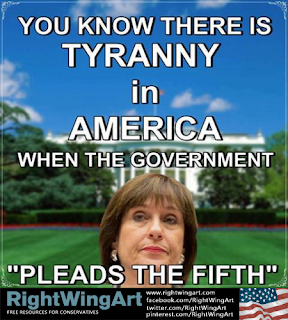 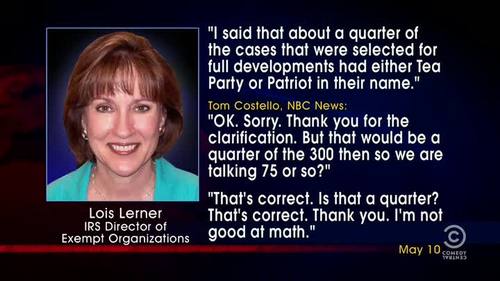 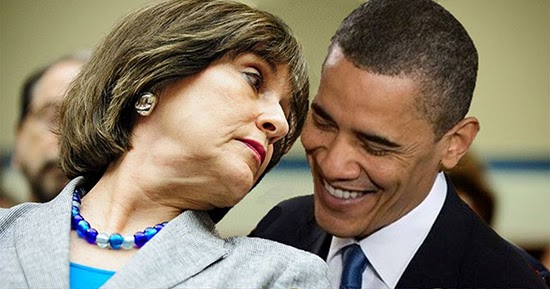 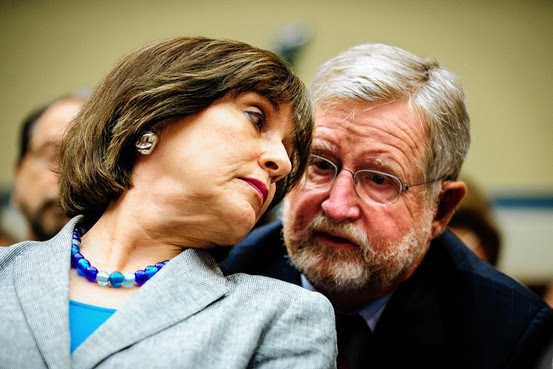 ROBERT SPENCER VIDEO:
POPE FRANCIS, THE POPE OF ISLAM
FRANCIS, THE USEFUL IDIOT
Jihad Watch director Robert Spencer discusses the praise Pope Francis has received from Muslim leaders for his false claims that Islam is a religion of peace that has nothing to do with terrorism, and his ignoring of the plight of persecuted Middle Eastern Christians.
Posted by John at 9:05 AM

(Friday Church News Notes, October 27, 2017, www.wayoflife.org, fbns@wayoflife.org, 866-295-4143) - Speaking to an audience convened to mark the 25th anniversary of the New Catholic Catechism on October 11, Pope Francis denounced the death penalty as “an inhumane measure” and “contrary to the Gospel” (“On the death penalty,” Boston Globe, Oct. 18, 2017). He said that “church doctrine” has been wrong on this issue for “2000 years.” In 2016, the pope called for “a world free of the death penalty” (“Pope Francis calls for,” Crux, Jun. 21, 2016). Instead of renouncing the papacy itself and a thousand other Roman Catholic heresies that are stated in the New Catholic Catechism, the misguided pope chooses to renounce something that is plainly supported by Scripture. The Catholic Church long abused the death penalty by putting Bible-believing Christians, Jews, and others to death under the Inquisition, but an abuse of a good thing does not destroy its value. The death penalty for heinous crimes is both justice and a deterrence. “Whoso sheddeth man's blood, by man shall his blood be shed: for in the image of God made he man” (Romans 9:6). “But if thou do that which is evil, be afraid; for he beareth not the sword in vain: for he is the minister of God, a revenger to execute wrath upon him that doeth evil” (Romans 13:4).

HAMAS CHIEF SAYS “NO ONE IN THE UNIVERSE CAN DISARM US”

HAMAS CHIEF SAYS “NO ONE IN THE UNIVERSE CAN DISARM US”
BY DAVID CLOUD
SEE: https://www.wayoflife.org/friday_church_news/18-43.php;

(Friday Church News Notes, October 27, 2017, www.wayoflife.org, fbns@wayoflife.org, 866-295-4143) - Yahya Sinwar, Hamas leader in the Gaza Strip, said recently that “no one in the universe can disarm us” and they are debating “when to wipe out Israel” (“Hamas Chief,” The Times of Israel, Oct. 20, 2017). This was stated in a meeting on October 19 to discuss the U.S. demand that the terrorist group disarm and recognize Israel before being allowed to be reconciled with the Palestinian Authority. Hamas has a standing army of 25,000 and a large arsenal of weapons, but its days are numbered. It is spouting the same arrogant nonsense that destroyed the Edomites and Moabites, neither of which currently exist as a people. “The pride of thine heart hath deceived thee, thou that dwellest in the clefts of the rock, whose habitation is high; that saith in his heart, Who shall bring me down to the ground? Though thou exalt thyself as the eagle, and though thou set thy nest among the stars, thence will I bring thee down, saith the LORD” (Obadiah 1:3-4). Obadiah says that Edom’s pride deceived her. The proud thinks that all is well and that things will work out, but in fact he is headed to destruction (Proverbs 16:18). Pride was the original sin of the devil (1 Timothy 3:6; Isaiah 14:13-14). It is the sin of all men who rebel against God and His laws. The pride of life is a major characteristic of this fallen world system (1 John 2:16). Pride will be a prominent trait of the antichrist (Revelation 13:5-6). And pride will characterize those nations that join the antichrist in his ventures against God. In the day of the Lord, man’s pride will be punished (Isaiah 2:12; 13:10; Malachi 4:1).
Posted by John at 8:56 AM

NEW MUSEUM OF THE BIBLE IS “BROAD, ECUMENICAL, AND NONSECTARIAN”

NEW MUSEUM OF THE BIBLE IS
“BROAD, ECUMENICAL, AND NONSECTARIAN”
BY DAVID CLOUD
SEE: https://www.wayoflife.org/friday_church_news/18-43.php;
Posted by John at 8:18 AM