ICELAND A MODEL TO AMERICA OF PROGRESSIVE LGBT TOLERANCE? ONLY IF YOU HIDE THE TRUTH BEHIND AND "SOMEWHERE OVER THE RAINBOW"!

We previously reported in two of our posts about the reasons we no longer recommended Joseph Farah's World Net Daily as a reliable source of "Christian News" and we explained why here:
http://ratherexposethem.blogspot.com/2013/02/pjtn-proclaiming-justice-to-nations.html.
http://ratherexposethem.blogspot.com/2013/02/world-net-daily-no-longer-recommended.html.

We now have a commentary from Gina Miller of Renew America, "Iceland is a homosexual role model for America?",
http://www.renewamerica.com/columns/miller/130716, exposing a writer from World Net Daily named Ellen Ratner who published an article titled
"Let's Move Beyond Gay Bashing",
http://www.wnd.com/2013/07/lets-move-beyond-gay-bashing/, the latter being about the alleged benefits of tolerance for the gay lifestyle in Iceland as an example to the rest of the world and America. 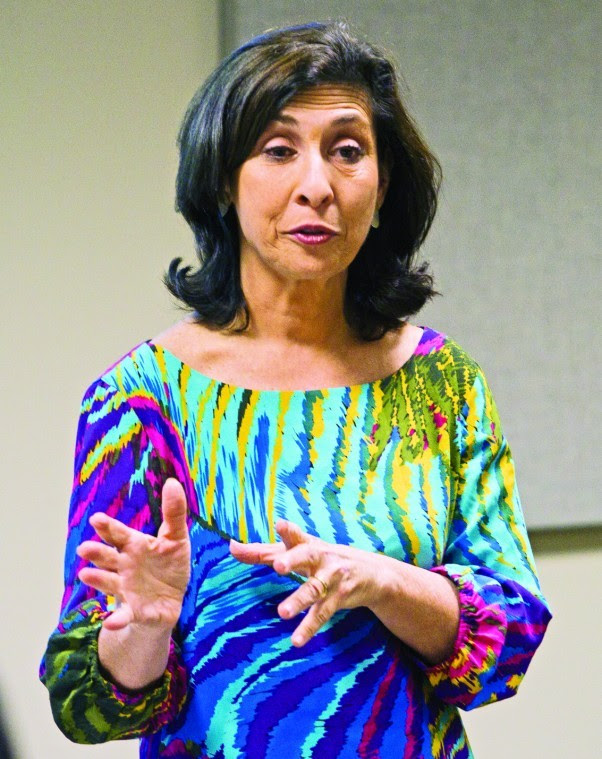 Excerpted quote from Ratner's article:
"Iceland is a pretty progressive country by anyone’s evaluation. Some readers will write me emails and say it is socialist. Not quite. It is very capitalist, but it does have education and health insurance for all. Surprisingly, there is no separation of church and state. There is freedom of religion, but the official church is the “Evangelical Lutheran Church,” and the government supports it. Gay and lesbians can and do get married there."

Excerpted quotes from Miller's article:
"She doesn't actually cite instances of anyone "bashing" homosexuals, so I'm left to guess that by "bashing," she simply means vocal or active opposition to the militant homosexual movement's agenda. That agenda includes the destruction of the meaning of marriage and the trampling of the freedom of speech, association and religion of Christians and any others who oppose it."
"No, we are not doing homosexuals any favors by moving to embrace their sinful, self-destructive behavior. Encouraging homosexuals in their sin does them no good, and a nation that moves to force the mainstream acceptance of such deviancy will pay a terrible price for it. We can already see the awful results of the imposition of same-sex "marriage" on Massachusetts."

Therefore, let us prove that Ratner is "progressively" delirious:
See: Mass Resistance for their timeline and bullet point list of the progression of homosexual depravity and its effects on Massachusetts, etc.:
http://www.massresistance.org/docs/marriage/effects_of_ssm_2012/index.html, and/or
http://www.massresistance.org/docs/marriage/effects_of_ssm_2012/SSM_Mass_2012.pdf
(distributable printable copy).
See full text below unedited: