Will the US One Day Force Same-sex "Marriage" on the Church?

SEE: http://www.thenewamerican.com/world-news/europe/item/18464-will-the-us-one-day-force-same-sex-marriage-on-the-church;
EXCERPT:
Britain's "equality minister," Lynne Featherstone, said that the Church of England's and Catholic Church's language in opposition to faux (same-sex) marriage "belongs in the Dark Ages." Britain's "justice and policing" minister, Nick Herbert, opined that opposition to legalized faux marriage is "not acceptable." Meanwhile, Denmark decided two years ago that it was acceptable to force churches to perform faux marriages. You see, Denmark is further down the road of secularism than is the UK. And why should this matter to us? 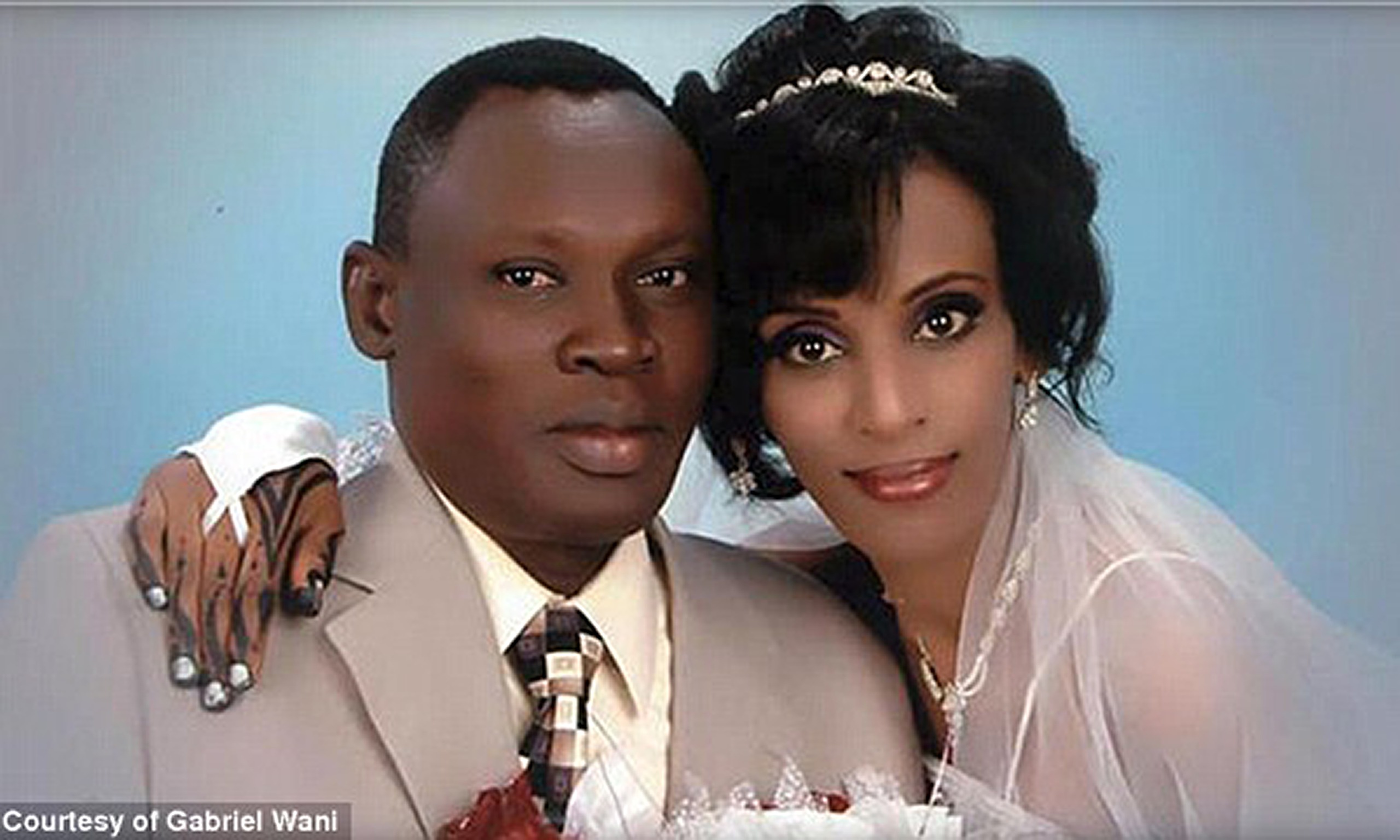 In Front of White House: