YARRABEE FARMS HOLDS A PRESS CONFERENCE ON CRISTHIAN RIVERA, CHARGED IN MOLLIE TIBBETTS' DEATH~EMPLOYEE NOT WHO HE CLAIMS, DESPITE VERIFICATION BY SOCIAL SECURITY

US CUTS AID TO "PALESTINIANS" BY MORE THAN $200 MILLION

US CUTS AID TO "PALESTINIANS"
BY MORE THAN $200 MILLION
BY ROBERT SPENCER
SEE: https://www.jihadwatch.org/2018/08/us-cuts-aid-to-palestinians-by-more-than-200-million; republished below in full unedited for informational, educational and research purposes:
Good. $200 million less for jihad terror and the promotion of genocide. 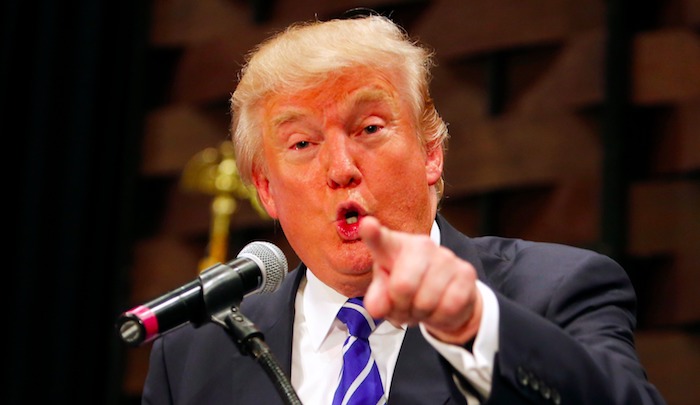 WASHINGTON – The Trump administration has decided to cut more than $200 million in bilateral aid to the Palestinians, following a review of the funding for projects in the West Bank and Gaza, the State Department said Friday.
The department notified Congress of the decision in a brief, three-paragraph notice sent first to lawmakers and then to reporters. It said the administration will redirect the money to “high priority projects elsewhere.”
The move comes as President Donald Trump and his Middle East pointmen, Jared Kushner and Jason Greenblatt, staff up their office to prepare for the rollout of a much-vaunted but as yet unclear peace plan for Israel and the Palestinians.
“At the direction of President Trump, we have undertaken a review of U.S. assistance to the Palestinian Authority and in the West Bank and Gaza to ensure these funds are spent in accordance with U.S. national interests and provide value to the U.S. taxpayer,” the department said. “As a result of that review, at the direction of the president, we will redirect more than $200 million … originally planned for programs in the West Bank and Gaza.”
“This decision takes into account the challenges the international community faces in providing assistance in Gaza, where Hamas control endangers the lives of Gaza’s citizens and degrades an already dire humanitarian and economic situation,” the notice said, without providing additional details.
One main issue the U.S. has had with support for the Palestinian Authority had been its stipends paid to the families of Palestinians killed, injured or jailed for attacks on Israel. Israel and the Trump administration, have repeatedly demanded that those payments from a so-called “martyrs’ fund” be halted because they encourage terrorism. Palestinian President Mahmoud Abbas has refused to do so.
The Palestine Liberation Organization quickly denounced the decision, calling it “the use of cheap blackmail as a political tool. The Palestinian people and leadership will not be intimidated and will not succumb to coercion.”…