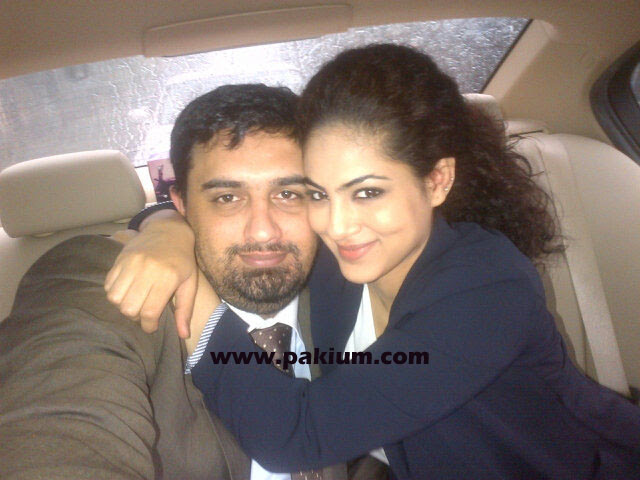 Chris Gowen, Imran Awan’s lawyer, is a long-time campaigner for former President Bill Clinton and former Secretary of State Hillary Clinton and a member of an attorney team that brought a fraudulent lawsuit against energy giant Chevron.

Pakistani-born Awan was arrested late Monday at Dulles Airport in Northern Virginia before he could board a flight to Qatar and then Pakistan on bank fraud charges. Awan, his younger brothers, Abid and Jamal, his wife, Hina Alvi, and Rao Abbas, his best friend, have been subjects of a federal criminal investigation led by the U.S. Capitol Police and including the FBI since February 2017.

The investigation is focused on allegations the Awan group abused their access as congressional information technology (IT) administrators for dozens of Democratic members of the House of Representatives, including former Democratic National Committee (DNC) Chairwoman Rep. Debbie Wasserman Schultz of Florida.

DEBBIE WASSERMAN SCHULTZ THREATENS
CAPITOL POLICE CHIEF OVER INCRIMINATING
LAPTOP COMPUTER
Imran Awan was hired by DNC Chair Debbie Wasserman Schultz to head up the IT department, but his real job was spying on communications for her.
Published on Jul 29, 2017
Rep. Debbie Wasserman Schultz threatened the chief of the U.S. Capitol Police with “consequences” for holding equipment that she says belongs to her in order to build a criminal case against a Pakistani staffer suspected of massive cybersecurity breaches involving funneling sensitive congressional data offsite.

The Florida lawmaker used her position on the committee that sets the police force’s budget to press its chief to relinquish the piece of evidence Thursday, in what could be considered using her authority to attempt to interfere with a criminal investigation. http://dailycaller.com/2017/05/24/was...

Finally! Evidence Of Foreign Influence Revealed
Published on Jul 28, 2017
With the news of Debbie Wasserman Schultz' top IT aide getting arrested while attempting to flee the country comes a twisted tale of foreign actors compromising congress. Will justice finally be served despite this story receiving virtually no mainstream news coverage?

DNC IT Staffer Caught Trying To Flee The Country
Published on Jul 27, 2017
The DNC staffer in charge of IT for Debbie Wasserman Schultz was caught attempting to flee the country.

Is Imran Awan The Domino That Will Topple The Clinton Crime Network?
Published on Jul 27, 2017
Imran Awan was hired by DNC Chair Debbie Wasserman Schultz to head up the IT department, but his real job was spying on communications for her.

Lt. Col. Tony Shaffer: Awan Brothers Sent Sensitive Intel To Terrorist Groups
Published on Jul 29, 2017
Just when you thought the case surrounding the Awan brothers could not get any darker, a new piece of news emerges. Lt. Col. Tony Shaffer revealed to Laura Ingraham, who filled in for Tucker Carlson Thursday evening, the Pakistani IT staffers were sending sensitive information to the Muslim Brotherhood. http://www.thegatewaypundit.com/2017/...
Posted by John at 2:53 PM Links to this post

AMERICAN LACK OF RESPONSE TO ISLAMIC TERROR AT HOME

AMERICAN LACK OF RESPONSE TO ISLAMIC TERROR
AT HOME
Published on Jul 27, 2017
An ATP Report Production - on this episode Barry Nussbaum reviews how American cities want to prevent Islamophobia but are not preventing terror!
Posted by John at 2:24 PM Links to this post