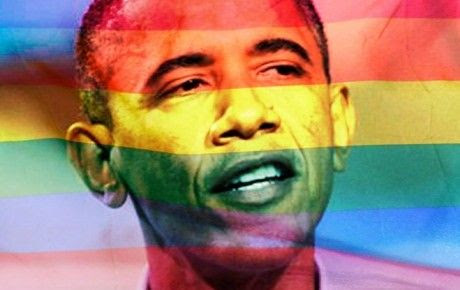 THE BASICS OF ISLAM 9: ROBERT SPENCER ON THE STATUS OF JEWS & CHRISTIANS UNDER ISLAMIC LAW

The Basics of Islam 9: Robert Spencer on The Status of Jews and Christians
Under Islamic Law

BY MORGAN CHALFANT
SEE: http://freebeacon.com/issues/half-million-vets-waiting-over-30-days-for-va-care/; republished below in full unedited for informational, educational, and research purposes:

The number of veterans waiting more than 30 days for care at Department of Veterans Affairs medical facilities has climbed past half a million.
The most recent data on pending appointments released by the VA last week shows that nearly 506,000 veterans currently seeking care at agency medical centers have waited more than a month for appointments, an increase of more than 10,000 in just two weeks and 23,000 in one month.
The new numbers, which survey pending appointments as of May 15, cast light on the agency’s continuing struggle to reduce waits and offer timely care to the nation’s veterans.
The VA aimed to schedule veterans’ appointments in 14 days or less before it was revealed in 2014 that staffers were keeping secret lists to conceal long waits for care. Since then, the agency has relaxed its target to 30 days.
While a majority of veterans are being seen by VA doctors within 30 days of their “preferred date” for an appointment, average wait times for primary and specialty care appointments nationwide have spiked in recent weeks. The VA does not begin measuring waits when a veteran first calls to make an appointment—instead schedulers use the “preferred date,” either the date the veteran wants an appointment or the date a VA doctor decides the veteran should be seen. The VA’s data likely underestimates patient wait times because of this methodological choice.
Among those waiting more than 30 days for appointments, nearly 300,000 will not see a doctor for between one and two months, over 130,000 between two and three months, and nearly 50,000 between three and four months. Over 30,000 veterans currently have waited more than four months—a third of a year—for appointments. All of these statistics have increased over the last two weeks.
“This news is unwelcome, but not unexpected,” Rep. Jeff Miller (R., Fla.), chairman of the House Committee on Veterans’ Affairs, told the Washington Free Beacon. “Quite frankly, it is illogical to think the department’s performance and veterans’ experiences with the agency will ever significantly improve as long as VA routinely tolerates egregious behavior among employees such as armed robbery participation and wait-time manipulation.”
The new numbers are the most recent to be released since Veterans Affairs Secretary Robert McDonald controversially compared wait times at the VA to lines at Disney theme parks and suggested that wait times are not a valid metric of veterans’ experiences at agency hospitals.
“When you go to Disney, do they measure the number of hours you wait in line? Or what’s important? What’s important is, what’s your satisfaction with the experience?” McDonald told reporters on May 23. “And what I would like to move to, eventually, is that kind of measure.”
McDonald’s comment met fierce criticism from Republicans and Democrats. At least two lawmakers—Sens. Roy Blunt (R., Mo.) and Joni Ernst (R., Ia.)—have demanded his resignation.
“It’s clear he cannot prioritize getting our veterans the health care they deserve and have earned in a timely manner,” Blunt said in a statement last month. “Dismissing wait times when veterans can often wait months for an appointment is negligent and a clear sign that new leadership is needed at the VA.”
The secretary later expressed “regret” if his comments offended veterans but stopped short of apologizing for them.
President Obama nominated McDonald to the top post at the VA after his predecessor, Eric Shinseki, resigned during the wait list scandal two years ago. Despite efforts to increase accountability at the VA and improve veterans’ care, there have been continuing reports of appointment delays, insufficient care, and misconduct at the agency’s network of hospitals.
Auditors with the Government Accountability Office recently concluded that the VA does not provide sufficient oversight to make sure that veterans receive timely care and that staffers accurately log patient wait times.
______________________________________________________

Heller to VA Secretary: “Wait Times for Vets Is a Substantive Issue.”
Published on May 24, 2016
U.S. Senator Dean Heller (R-NV) spoke at a Senate Committee on Veterans’ Affairs hearing about U.S. Department of Veterans Affairs Secretary Robert McDonald’s response to a letter Heller recently sent. The letter expressed Senator Heller’s strong disgust and disagreement with the Secretary’s comments comparing the wait times of veterans at VA health care facilities to those of visitors at Disney theme parks. 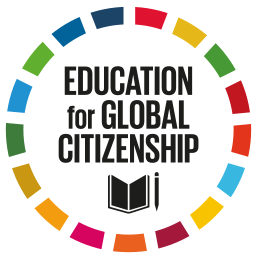 Second UNESCO Forum on Global Citizenship Education
Published on Mar 27, 2015
Highlights of the Second UNESCO Forum on Global Citizenship Education (GCED) Building peaceful and sustainable societies: preparing for post-2015 (28-30 January 2015,UNESCO HQ, Paris). The Forum was organized by the Division for Teaching, Learning and Content, Education Sector, UNESCO, with the support of Austria, the Sultanate of Oman and the Republic of Korea, and the UN Secretary-General’s Global Education First Initiative (GEFI). 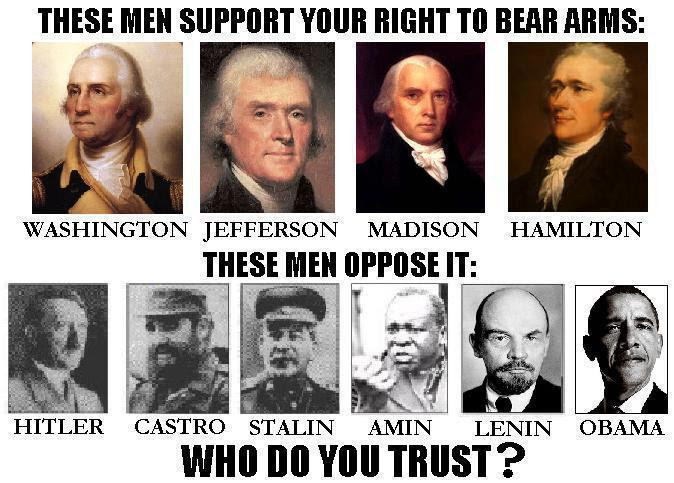 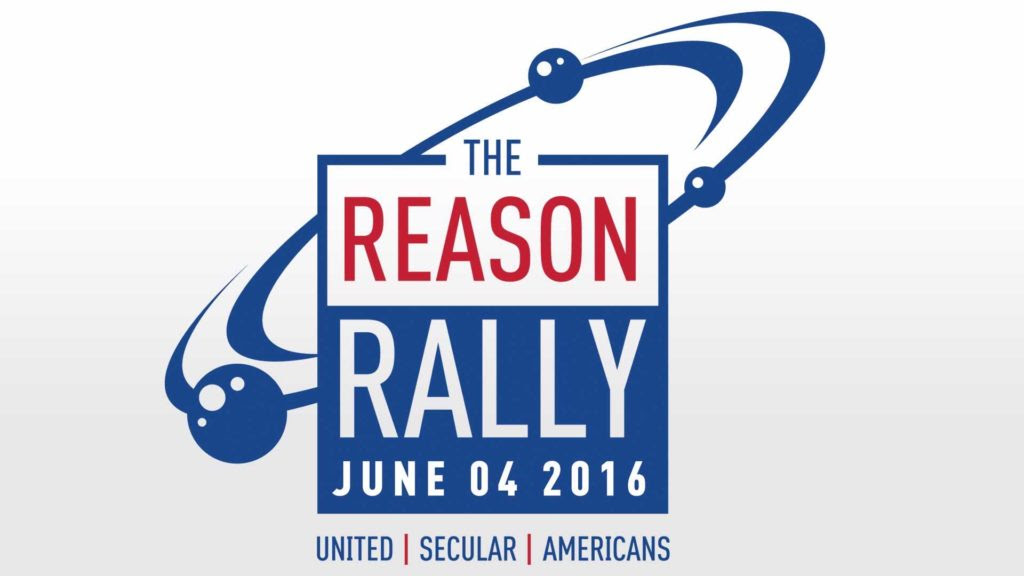 REASON OVER RELIGION?-PROFESSING ATHEISTS RALLY IN WASHINGTON, D.C.
FOR GODLESS POLITICS
BY HEATHER CLARK
SEE: http://christiannews.net/2016/06/04/reason-over-religion-professing-atheists-rally-in-washington-d-c-for-godless-politics/;
Posted by John at 9:55 AM Links to this post