STRIKING TERROR INTO THE HEARTS OF LIBERALS, SOCIALISTS, GLOBALISTS 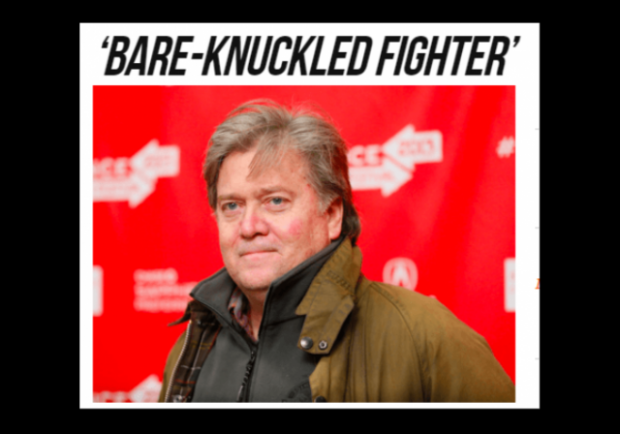 
Alex Jones and Paul Joseph Watson talk with Roger Stone about Steve Bannon and what this means for the Trump Campaign. 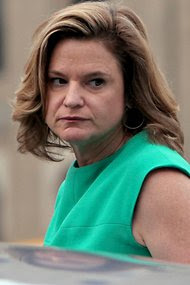 BY STEVE WATSON
SEE: http://www.infowars.com/clinton-campaign-trump-is-parroting-lies-and-deranged-conspiracy-theories-about-hillarys-health/; republished below in full unedited for informational, educational, and research purposes:

The Hillary Clinton campaign hit back at criticism from Donald Trump Tuesday concerning Hillary Clinton’s “short” speeches, claiming that the GOP nominee is “parroting lies” about Hillary’s health.
During his keynote speech on Monday, Trump suggested that Clinton “lacks the mental and physical stamina to take on” ISIS and other foreign threats to the US.
In other appearances Trump has declared that Hillary lacks the rigor to be President and is low energy, noting in particular how lackluster her “teleprompter” speeches and public appearances are.
“They’re like 10 minutes and let’s get out of here, go back home and go to sleep,” Trump said.
In other campaign rallies last week, Trump made similar comments:
“She makes the speech, she turns off the teleprompter,” Trump said in Florida. “Look, what happens, she gives a short speech then she goes home, goes to sleep, she shows up two days later.”
Clinton communications director Jennifer Palmieri issued a statement Tuesday which claimed:
“Facing withering criticism from national media outlets, state editorial boards and even some Republican allies over his refusal to release his tax returns, Donald Trump is once again peddling deranged conspiracy theories in a desperate attempt to change the subject – this time with absurd and debunked claims about Hillary Clinton’s health.”
“While it is dismaying to see the Republican nominee for president push deranged conspiracy theories in a foreign policy speech, it’s no longer surprising,” Palmieri wrote.
Palmieri charged that Trump was “simply parroting lies based on fabricated documents promoted by Roger Stone and his right wing allies.”
Questions about Hillary’s health are intensifying following the release of a viral Infowars video which asked why Clinton has been behaving strangely in recent weeks and months.
Despite leftist media outlets attempting to portray the entire issue as a baseless “conspiracy theory,” a Rasmussen poll released last week found that 59% of Americans would like to see the Clinton campaign release Hillary’s medical records.
As medical experts have also demanded that Clinton release medical records, the campaign claims that Hillary has released a “detailed medical record” and personal tax returns since 1977, while Trump hasn’t provided “the most basic financial information.”
“It’s time for him to stop using shameful distractions to hide his own record,” Palmieri said.
In reality, Clinton released a statement from her personal physician Dr. Lisa Bardack last year which claimed Clinton is “in excellent physical condition and fit to serve as president of the United States.”

GROWING DISASTER OF OUR MULTICULTURAL SOCIETY

GROWING DISASTER OF OUR
MULTICULTURAL SOCIETY
SEE: http://www.newswithviews.com/Wooldridge/frosty1164.htm;
Posted by John at 10:03 AM Links to this post