ISRAEL: UPPING THE ANTE ON PALESTINIAN PAY-FOR-SLAY TERRORISM
BY HUGH FITZGERALD
SEE: https://www.jihadwatch.org/2019/12/upping-the-ante-on-pay-for-slay;
Posted by John at 10:41 AM

ERDOGAN'S PHONY PROPAGANDA: A MUSLIM CANNOT BE A TERRORIST; ISLAM DOES NOT PRODUCE TERRORISTS

ERDOGAN'S PHONY PROPAGANDA:
A MUSLIM CANNOT BE A TERRORIST;
ISLAM DOES NOT PRODUCE TERRORISTS
BY ROBERT SPENCER
SEE: https://www.jihadwatch.org/2019/12/erdogan-a-muslim-cannot-be-a-terrorist-islam-does-not-produce-terrorists;
Posted by John at 10:35 AM 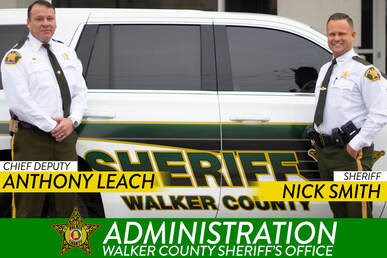 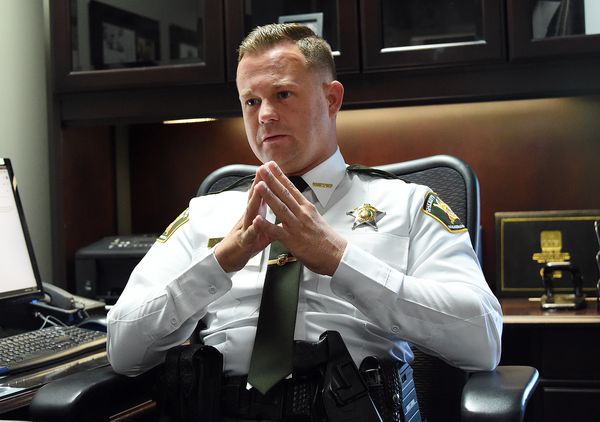 SHERIFF "WON'T BOW" AFTER FREEDOM FROM RELIGION FOUNDATION ASKS HIM TO STOP PROMOTING PRAYER FOLLOWING TRAGEDIES
BY HEATHER CLARK
SEE: https://christiannews.net/2019/12/07/sheriff-wont-bow-after-freedom-from-religion-foundation-asks-him-to-stop-promoting-prayer-following-tragedies/;
Posted by John at 9:35 AM