CHUCK BALDWIN: BIGGEST THREAT COMES FROM OUR NATION'S PULPITS~AND THE PASTORS ARE PUZZLED AS TO WHY YOU WON'T BECOME A MEMBER OF THEIR STATE CONTROLLED "PUBLIC CHARITY CORPORATION"

HAVE YOU BEEN SHAMED INTO

CHURCH MEMBERSHIP BY BEING TREATED

EVEN THOUGH YOU KNOW YOU ARE ALREADY

SAVED & PART OF THE BODY OF CHRIST?

THE PUSH TO GET YOU TO BECOME A

"CHURCH MEMBER", SO YOU CAN ALLEGEDLY

USE YOUR SPIRITUAL GIFTS,

IS ALL ABOUT DECEPTION, MANIPULATION,

CONTROL & YOUR MONEY, NOT "SHEPHERDING"~

THE PASTOR, AS A "REPORTING AGENT OF THE STATE",

WILL GET YOU TO GIVE UP YOUR CONSTITUTIONAL RIGHTS,

Pastors who are Prostitutes of Propaganda

Does Your Pastor Play on The Government's FEMA Team?

“The Pulpit Is Responsible For It”

Published: Thursday, April 11, 2013
BY CHUCK BALDWIN AT:
http://chuckbaldwinlive.com/Articles/tabid/109/ID/78/The-Pulpit-Is-Responsible-For-It.aspx;
republished below in full unedited for informational, educational, and research purposes: 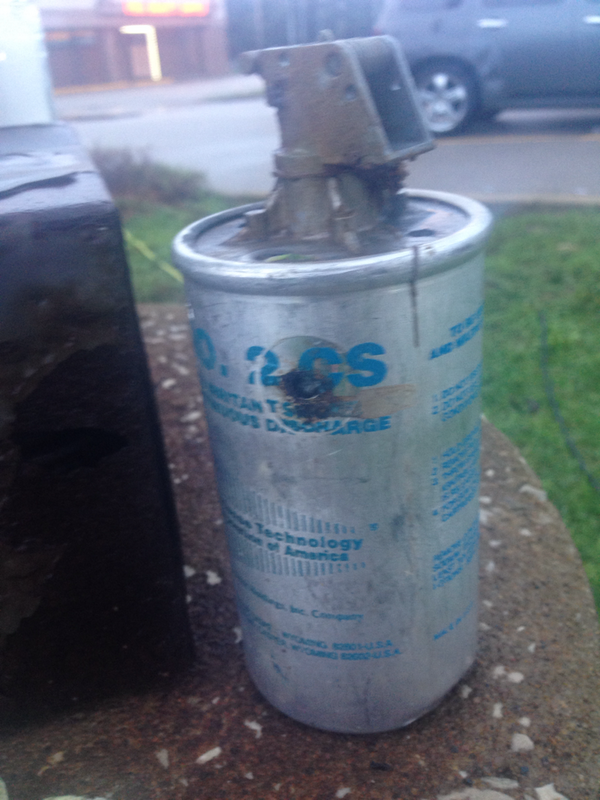 As the worlds eyes are on Ferguson, MO the mainstream media has been caught multiple times in spreading manipulative lies. Whether it's the lie that the riot police helped Al Jazeera while shooting rubber bullets and tear gas at them or the lie that on Saturday night tear gas wasn't shot at protestors, Infowars has been exposing the lies from the front lines.

and CURFEW in FERGUSON

Posted by John at 3:52 PM Links to this post

U.S. NAVY PULLING BIBLES OUT OF ITS HOTELS AROUND THE WORLD

U.S. Navy Pulling Bibles Out Of Its Hotels

Navy Caves In to Atheists,

SEE: http://www.thenewamerican.com/culture/faith-and-morals/item/18905-navy-caves-in-to-atheists-removes-bibles-from-guest-rooms;
EXCERPT:
The U.S. Navy has caved in to the demands of an atheist group that it remove Bibles from guests rooms on naval bases.
In March, attorneys from the atheist group Freedom From Religion Foundation (FFRF) sent a letter to the Navy Exchange Service Command (NEXCOM) claiming that two “concerned service members” had independently contacted FFRF to complain that “every Navy lodging room that they have stayed in during decades of service has contained a Bible” — most of them provided by the Christian group Gideons International, which appears to be a particular target of the FFRF.
HEAD OF THE FFRF: 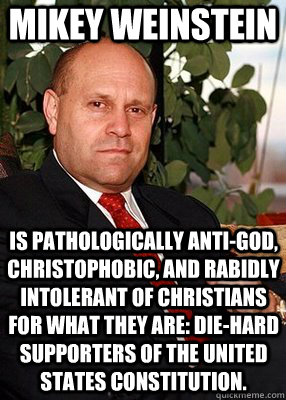 Posted by John at 2:56 PM Links to this post