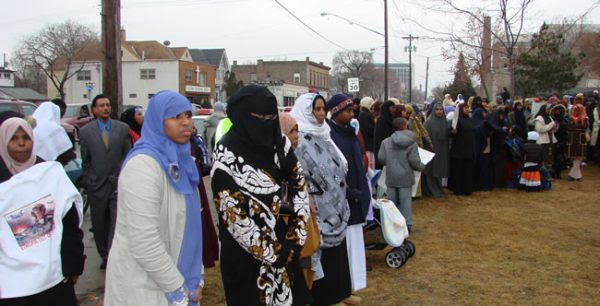 are moving to Cheyenne, Wyoming,

Prepare to be shocked:

SEE: http://www.dcclothesline.com/2014/11/17/heres-somali-muslim-refugees-moving-cheyenne-wyoming-prepare-shocked/;
EXCERPT:
"Most Americans are unaware that under the “Refugee Resettlement Program,” whole Muslim communities from hostile nations are imported into the United States, circumventing whatever immigration laws that are still intact. This is made even more dangerous by what organization determines who are refugees and who aren’t. It’s the UN, driven largely by the world’s largest international body, the Organization of Islamic Cooperation (OIC). The OIC is a modern-day caliphate made up of 56 countries and the Palestinian terrorists."
_______________________________________________________________-

Joe Biden: We (me and Ted, God rest his soul, and Jimmy) love refugees,
just don’t drop ‘em off in Delaware.

Joe Biden’s Delaware one of the states hammered with ‘Unaccompanied alien children’Posted by Ann Corcoran on September 30, 2014

On Friday, Veep Biden announced expansion of refugee program for the “children”: Posted by Ann Corcoran on November 17, 2014

Breitbart (emphasis is mine):
"On Friday, Vice President Joe Biden promised that the White House would allow an expansion of the United States’ refugee program to offer refugee status to children and young adults from Central America. He made the announcement in a speech at the Inter-American Development Bank in Washington, D.C. This announcement comes on the heels of President Obama’s vow to pass additional sweeping immigration reforms by executive order before the end of the year, a move strongly opposed by Republicans in Congress.
Previous U.S. immigration policy included a program that allowed up to 4,000 people a year from Cuba and Columbia to apply for refugee status. The new policy, as described by Biden, would expand that program to people under age 21 from El Salvador, Guatemala, and Honduras who already have a parent in the U.S. legally, to allow them to come and join their parents." 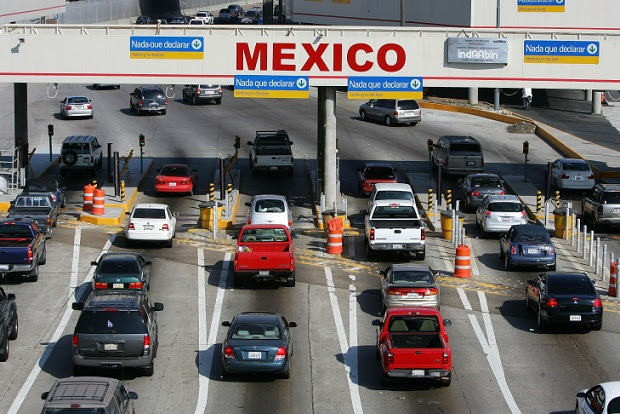 Published on Nov 22, 2014
U.S. citizens entering Mexico on foot are being charged a $28 fee as part of a new pilot program that aims to track travelers throughout the country. http://www.infowars.com/mexico-charge...