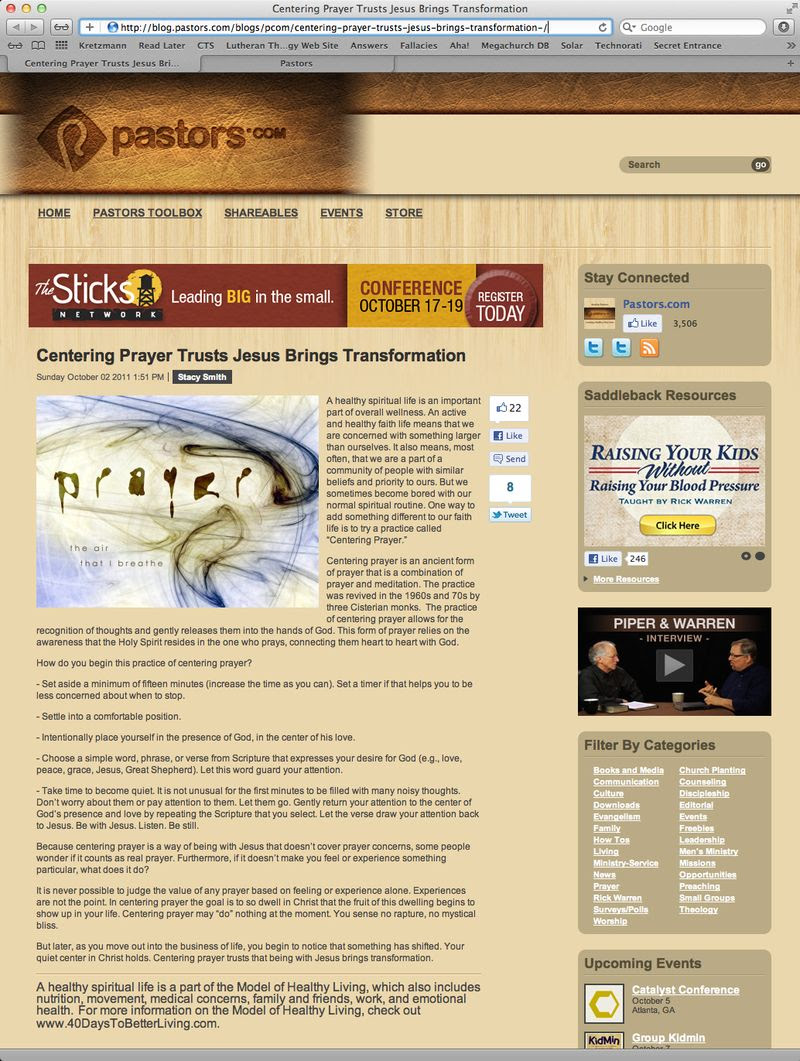 Posted by John at 5:04 PM Links to this post

Todd Friel of Wretched Radio shows how police are harassing Christians in public areas more and more.
It is a violation of the U.S. Constitution for police to prevent free speech. This video demonstrates how police are trying to stop Christian speech:


Wretched: Senator tells Christians to not practice faith outside of church:


Wretched: Is this America? (Part one):

Wretched: Is this America? (Part two):

THEN WE NOW HAVE:
Aaron Brummitt, street preacher, Springfield, Missouri

As reported by Culture News,
http://culturecampaign.blogspot.com/2013/08/police-steal-preachers-amplifier-to.html, Aaron Brummitt, pastor of Lighthouse Anabaptist Church,
http://www.springfieldanabaptist.com/, has had all his possessions confiscated by the local police while he was street preaching under the prior written approval of the city.

Please note that all the YouTube videos associated with this preacher and the Springfield Missouri police will not upload onto this blog. However, we are still able to post the URLs.

City has threatened arrest and has continually discriminated against Aaron's 1st Amendment rights. www.lighthouseanabaptist.com
See: http://www.youtube.com/watch?v=PBO6IjcCCbI.
Posted by John at 2:45 PM Links to this post

Todd Friel of Wretched Radio has a public debate with a "Christian" woman who wants him to stop warning people about their sins and the judgment to follow, and just "live your message" to the world, which would be a speechless "acceptable gospel" to her.
She believes he's "not portraying the kind of God that people need, and the kind of God who is real", maligning the cause of Christ, and alienating the audience by what he's doing, causing them to hate Christ and the gospel. She finally says "you're wasting your time", and "I'm not a 'fire and brimstone' person".
She would rather that he just model Christ's love, meekness and friendliness than the confrontational style of Jesus, His disciples, and the prophets. This brings her to tears, as she proclaims "you're breaking my heart!", and proclaims "I do it (the gospel) through my life". Friel explains that the unregenerate already hate Christ and the gospel, but that the commands of Christ are to go and preach the gospel of repentance and forgiveness, NOT to make friends.
So, when someone who claims to be a Christian tells you to "stop, stop, stop" with or without tears in their eyes, that person is already deceived by a false gospel received from a false teacher or preacher who also has been deceived by a deceiving spirit. This tearful request is one based on feelings not the truth of the Word of God.
Is your church teaching you to just "model" Christ by behaviors or behaviorisms, but keep your mouth shut?
If so, this isn't biblical at all. People will NOT come to Jesus solely by "living your message" as she says.
That's why this blog was started and will continue, with God's grace, exposing the truth regardless of anyone's feelings. Truth will always trump feelings on this blog!

2 Timothy 4:2-"Preach the word! Be ready in season and out of season. Convince, rebuke, exhort, with all longsuffering and teaching."
Romans 10:14-15-"How then shall they call on Him in whom they have not believed? And how shall they believe in Him of whom they have not heard? And how shall they hear without a preacher? And how shall they preach unless they are sent? As it is written: " How beautiful are the feet of those who preach the gospel of peace, Who bring glad tidings of good things!"
Acts 4: Peter and John Arrested
1 Now as they spoke to the people, the priests, the captain of the temple, and the Sadducees came upon them,
2 being greatly disturbed that they taught the people and preached in Jesus the resurrection from the dead.
3 And they laid hands on them, and put them in custody until the next day, for it was already evening.
4 However, many of those who heard the word believed; and the number of the men came to be about five thousand.


J. Beard at http://www.rapidnet.com/~jbeard/bdm/BookReviews/lifestyl.htm, gives a review of a book called "Life-Style Evangelism" by Joseph Aldrich. He exposes the ecumenical, psychologized approach which replaces traditional evangelization.

Posted by John at 8:00 AM Links to this post