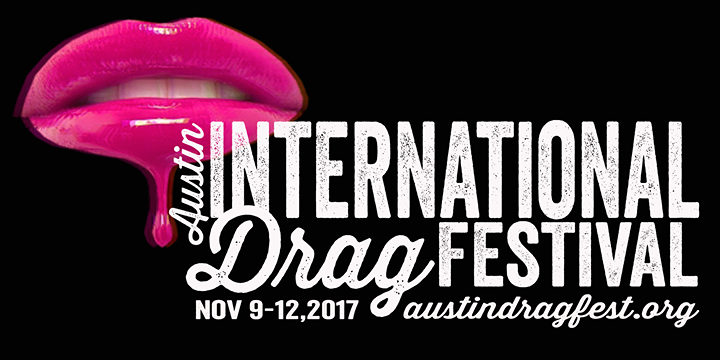 DRAG QUEEN FESTIVAL PROMOTES GENDER CONFUSION & SEXUAL EXPLOITATION IN CHILDREN
Infowars reporter Millie Weaver goes undercover as 'Rainbow Snatch' to the Austin International Drag Festival to investigate how children are being over-sexualized and indoctrinated into fetish lifestyles. The drag festival was sated with raunchy language and provocative dancing with very young children participating. Astonishingly, the afternoon event climaxed with a burlesque dance from an 11-year-old transgender boy.
International Drag Queen Festival Promotes Early Sexualization Of Children / Gender Confusion
Millie Weaver joins Alex Jones live in studio to present footage she shot at an Austin hotel where an international drag queen festival met to sabotage the innocence of children and sexualize them.
Children Give Cash To Pole-Dancing Men
Alex Jones teases an upcoming story on today's program that tells of an International Drag Queen convention held in an Austin hotel conference room with half naked men and little boys mingling.
Men In Dresses Manipulating Americans
How has the drag queen culture crept into the mainstream of American life and begun influencing our children?
Transsexual Strippers Dance For Kids In Austin
Sick, sick people dress up in sexually provocative drag outfits and dance in front of children.
Sexualizing Children Dehumanizes Them
Alex Jones breaks down EXACTLY why he believes these attempts to normalize transgender and homosexual individuals for children at too early of an age will lead to damaging societal consequences.
SEE ALSO:
http://www.dailymail.co.uk/news/article-5075641/Let-little-boys-wear-tiaras-says-Church-England.html
Posted by John at 11:16 AM Links to this post 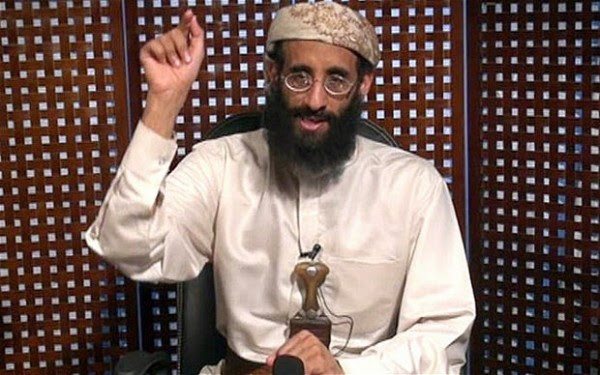 
WASHINGTON — For eight years, the jihadist propaganda of Anwar al-Awlaki has helped shape a generation of American terrorists, including the Fort Hood gunman, the Boston Marathon bombers and the perpetrators of massacres in San Bernardino, Calif., and Orlando, Fla.
And YouTube, the world’s most popular video site, has allowed hundreds of hours of Mr. Awlaki’s talks to be within easy reach of anyone with a phone or computer.
Now, under growing pressure from governments and counterterrorism advocates, YouTube has drastically reduced its video archive of Mr. Awlaki, an American cleric who remains the leading English-language jihadist recruiter on the internet six years after he was killed by a United States drone strike. Using video fingerprinting technology, YouTube now flags his videos automatically and human reviewers block most of them before anyone sees them, company officials say.
A search for “Anwar al-Awlaki” on YouTube this fall found more than 70,000 videos, including his life’s work, from his early years as a mainstream American imam to his later years with Al Qaeda in Yemen.
Today the same search turns up just 18,600 videos, and the vast majority are news reports about his life and death, debates over the legality of his killing, refutations of his work by scholars or other material about him. A small number of clips of Mr. Awlaki speaking disappeared after The New York Times sent an inquiry about the change of policy last week.
“It’s a watershed moment on the question of whether we’re going to allow the unchecked proliferation of cyberjihad,” said Mark D. Wallace, the chief executive of the Counter Extremism Project, a research organization that has long called for Mr. Awlaki’s recordings to be removed from the web. “You just don’t want to make it easy for people to listen to a guy who wants to harm us.”
Mr. Wallace, a former diplomat, said the fact that much of Mr. Awlaki’s YouTube presence was mainstream lectures on Islamic history did not justify keeping it on the site. “It’s an insult to Islam to say the teaching of the religion can’t stand the loss of a preacher who was also the leading propagandist of jihad in English,” he said.
The policy shift at YouTube comes in the face of a growing chorus of criticism for internet companies, including Facebook, Twitter and Google, which owns YouTube. They had long argued that they were merely neutral platforms with no responsibility for what users posted.
But they were quick to remove copyrighted material, child pornography and beheading videos, for example, which posed an obvious threat to their business. They have slowly stepped up the removal of extremist content, spurred on after 2014 by the Islamic State’s use of Twitter to recruit fighters….