ARE YOU INCITING MUSLIMS BY EXPOSING THEIR VIOLENT MANDATES?: CONGRESS MOVES TO CRIMINALIZE SPEAKING AGAINST MUSLIMS~FIRST AMENDMENT RIGHT TO FREE SPEECH VIOLATED

AMERICANS INCITING MUSLIMS???
THE CITIZENS BE DAMNED???
TIME TO SPEAK OUT MORE FORCEFULLY, SINCE WE ARE "DISPROPORTIONATELY TARGETED" 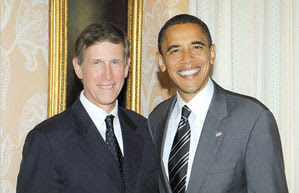 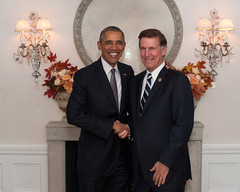 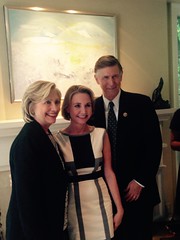 GOOD CATHOLIC GRADUATE OF GONZAGA HIGH SCHOOL
SEE: http://www.gonzaga.org/
SEE: https://en.wikipedia.org/wiki/Gonzaga_College_High_School
EXCERPTS: Gonzaga College High School is a Jesuit high school for boys located in Washington, D.C.. It is named in honor of St. Aloysius Gonzaga, an Italian saint from the 16th century. The curriculum of Gonzaga from its founding until the late 20th century was at once rigorously classical and emphatically Catholic. Mastery of Latin and deep involvement in the Catholic religion were at its core.
ANOTHER CATHOLIC JOINS OTHER CATHOLICS-PELOSI, BOEHNER, RYAN IN ATTEMPTS TO SHRED CONSTITUTION 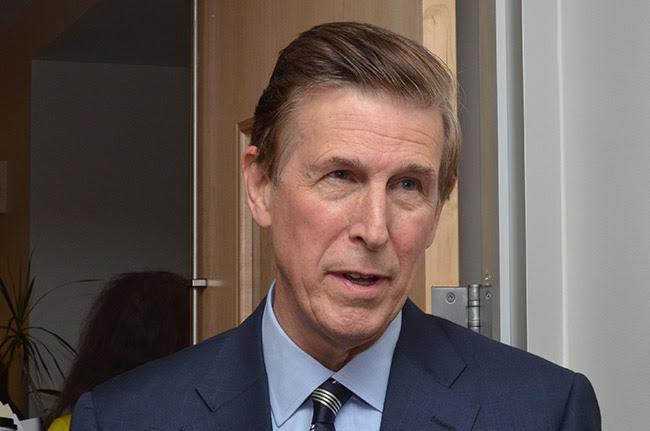 By Lisa Haven
In a shocking turn of events more than 70 Democrats just moved to condemn saying anything against Muslims here in America. According to House Resolution 569 introduced by Donald Beyer from District 8 in Virginia, they intend to remove all “violence, bigotry, and hateful rhetoric towards Muslims.”
While violence against Muslims should be condemned, it should not be forced under the banner of creating a law forbidding anyone to say against them and removing our Freedom of Speech. This goes against our First Amendment Right:
“Congress shall make no law respecting an establishment of religion, or prohibiting the free exercise thereof; or abridging the freedom of speech, or of the press; or the right of the people peaceably to assemble, and to petition the Government for a redress of grievances.”
Here is more on the breaking report…

EXCERPTS BELOW FROM http://friendsofdonbeyer.com/
"An active leader in Democratic politics, Don served as: the Virginia Chair of both the Clinton-Gore and Kerry-Edwards campaigns, the Treasurer and Virginia Chair for Howard Dean, Finance Chairman with Mark Warner’s Forward Together campaign, and Mid-Atlantic Finance Chair for President Obama."

BEYER NOTED AS “A SINCERELY ENLIGHTENED

"Most refreshing about Northern Virginia’s freshman congressman, Democrat Donald S. Beyer, Jr., is how brainy, eloquent and cheerful a warrior for progressive causes that he is. Beyer, a former Virginia lieutenant governor and U.S. ambassador, stands in such stark contrast to the bloviating horse’s ass Donald Trump, not because he represents an opposite political point of view, but because one, Beyer, is a sincerely enlightened civil servant dedicated to raising the level of the political discourse in America, and the other is a crude, foul mouthed bully and nothing more."

Whereas the victims of anti-Muslim hate crimes and rhetoric have faced physical, verbal, and emotional abuse because they were Muslim or believed to be Muslim;

Whereas the constitutional right to freedom of religious practice is a cherished United States value and violence or hate speech towards any United States community based on faith is in contravention of the Nation’s founding principles;

Whereas there are millions of Muslims in the United States, a community made up of many diverse beliefs and cultures, and both immigrants and native-born citizens;

Whereas this Muslim community is recognized as having made innumerable contributions to the cultural and economic fabric and well-being of United States society;

Whereas hateful and intolerant acts against Muslims are contrary to the United States values of acceptance, welcoming, and fellowship with those of all faiths, beliefs, and cultures;

Whereas these acts affect not only the individual victims but also their families, communities, and the entire group whose faith or beliefs were the motivation for the act;

Whereas Muslim women who wear hijabs, headscarves, or other religious articles of clothing have been disproportionately targeted because of their religious clothing, articles, or observances; and

Whereas the rise of hateful and anti-Muslim speech, violence, and cultural ignorance plays into the false narrative spread by terrorist groups of Western hatred of Islam, and can encourage certain individuals to react in extreme and violent ways: Now, therefore, be it

Resolved, That the House of Representatives—
(1) expresses its condolences for the victims of anti-Muslim hate crimes;


(2) steadfastly confirms its dedication to the rights and dignity of all its citizens of all faiths, beliefs, and cultures;


(3) denounces in the strongest terms the increase of hate speech, intimidation, violence, vandalism, arson, and other hate crimes targeted against mosques, Muslims, or those perceived to be Muslim;


(5) declares that the civil rights and civil liberties of all United States citizens, including Muslims in the United States, should be protected and preserved;


(6) urges local and Federal law enforcement authorities to work to prevent hate crimes; and to prosecute to the fullest extent of the law those perpetrators of hate crimes; and


(7) reaffirms the inalienable right of every citizen to live without fear and intimidation, and to practice their freedom of faith.

Posted by John at 6:13 PM Links to this post

MINDFULNESS: THE SINGLE MOST IMPACTFUL ASPECT OF BUDDHISM IN AMERICA~STILL LEADS TO PANENTHEISM & UNIVERSALISM & AWAY FROM CHRIST

THOUGHT ISLAMIC JIHAD & TERRORISM
WAS BAD?
SO IS BUDDHIST MINDFULNESS
AS AN OPENING TO THE
OCCULT DEMONIC REALM
DEVOID OF JESUS CHRIST 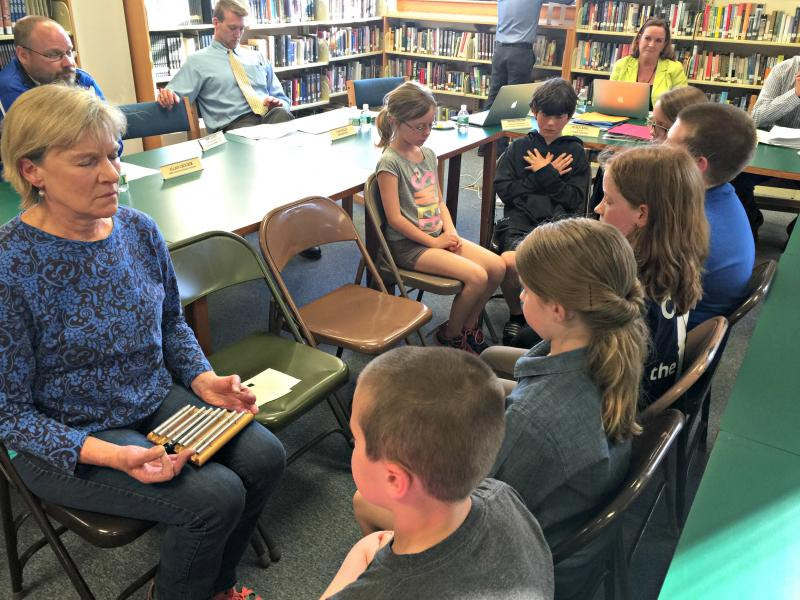 MINDFULNESS: THE SINGLE MOST IMPACTFUL ASPECT OF BUDDHISM IN AMERICA
WARNING:
(Caution: This author is sympathetic to mindfulness and believes it can be separated from Buddhism per se, which it cannot. Another example is the belief that Yoga can be separated from Hinduism, which is
wrong also. See this blog's posts under Mindfulness, Yoga, YMCA, Pantheism, Universalism)

BY JUSTIN WHITAKER
SEE: http://www.patheos.com/blogs/americanbuddhist/2016/01/mindfulness-the-single-most-impactful-aspect-of-buddhism-in-america.html?ref_widget=gr_trending&ref_blog=grails&ref_post=buddhist;
Posted by John at 1:57 PM Links to this post 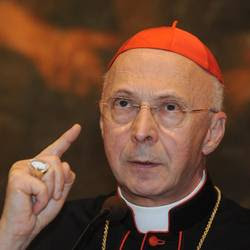 "Iraqi Christian leader on Muslim persecution of Christians: “Is this not a crime against humanity?”"

BY ROBERT SPENCER
SEE: http://www.jihadwatch.org/2016/01/iraqi-christian-leader-on-muslim-persecution-of-christians-is-this-not-a-crime-against-humanity;
Posted by John at 1:19 PM Links to this post