BURLINGTON, Vt. — The Department of Health and Human Services (HHS) has sided with a nurse who filed a complaint in May 2018 against the University of Vermont Medical Center after she was allegedly forced to assist with an abortion despite her moral objections. The hospital denies the allegations, but admits that its policy may require nurses to assist in emergency situations despite their desire to opt out.
Posted by John at 12:29 PM Links to this post 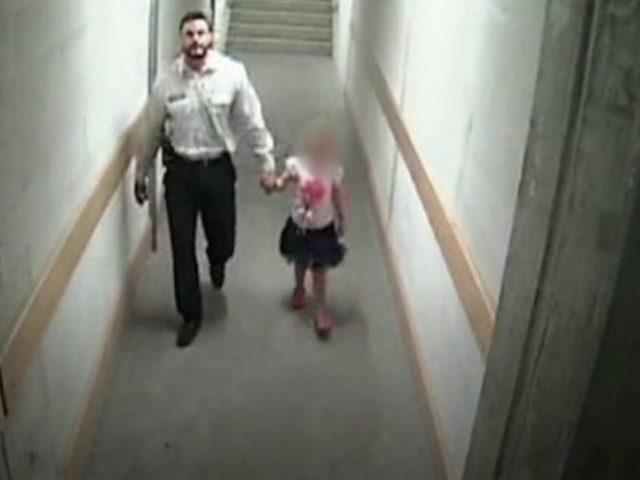 AUSTRALIA TO DEPORT MUSLIM MIGRANT FOR "SICKENING SEX ASSAULT" ON 3 YEAR OLD WHILE ON DUTY AS A SECURITY GUARD
BY CHRISTINE DOUGLASS-WILLIAMS
SEE: https://www.jihadwatch.org/2019/08/australia-to-deport-muslim-migrant-for-sickening-sex-assault-on-3-year-old-while-on-duty-as-security-guard;
Posted by John at 12:14 PM Links to this post