EXCERPT:
Ron Paul: Well, the whole thing is that Common Core is an example of how the federal government wants to take over, totally and completely, the educational system. They’ve been doing this for a long time, I mean for more than 50 years they’ve encroached upon control of local schools with the federal government getting involved back even in the 50s with the Department of Education – HEW [Department of Health, Education, and Welfare] – being established.

British Pearson Co. ejected for un-American activities
during the Reagan administration in 1986;
but just awarded a Common Core contract: 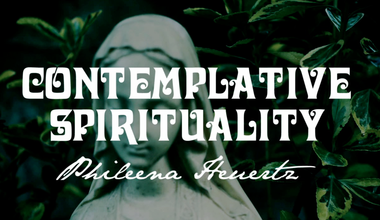 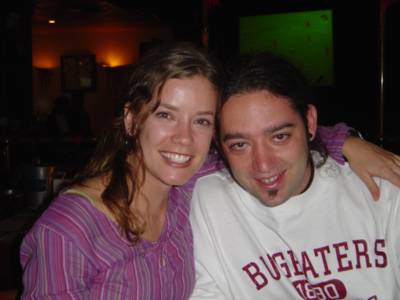 EXCERPTS:
Heuertz is a “Founding Partner” of something called the Gravity Center and bills herself as a “Spiritual Director and Contemplative Retreat Guide. In other words, she’s a guru of CSM and instructor of its meditation in an altered form of consciousness called Contemplative/Centering Prayer (CCP).
You may also find it interesting to know that the other Founding Partner of the Gravity Center (GC) happens to be Heuertz’ husband Chris, while among  founding board members we find apostate Roman Catholic priests, and major CSM gurus, Thomas Keating and Richard Rohr.
SEE VIDEOS:
AND:

Introduced also as a "Yoga Instructor":
Published on Apr 30, 2014
Phileena Heuertz, co-founder of Gravity, a Center for Contemplative Activism, speaks to students encouraging the practices of silence, solitude and stillness in our spiritual lives.
https://www.youtube.com/watch?v=1jOO3ajnmiw

Phileena Heuertz on the discipline of contemplative practice:

Published on Aug 27, 2013
Darkwood Brew guest Phileena Heuertz channels Phyllis Tickle as she comments on the benefits of contemplative practice, and why it isn't always easy.

Published on Oct 19, 2013
Phileena Heuertz, Founding Partner of Gravity, a Center for Contemplative Activism, reflections on cultivating a contemplative spirituality as a way to bring forward hope, peace, and freedom.

Drawing from the influence of teachers like Mother Teresa, Henri Nouwen (Contemplative Mystic), Jean Vanier (Rick Warren's Spriritual Director's Catholic Teacher), Thomas Keating (Catholic Priest & Mystic), and Richard Rohr (Franciscan Priest/Monk & Mystic), Phileena has discovered that "to the degree that we are healed, the world will be healed."

SEE: http://apprising.org/2008/09/16/tony-campolo-christian-mysticism-trumps-the-bible/,
AND:
http://apprising.org/2008/10/06/tony-campolo-with-mystical-encounters-for-christians/
Published on Feb 19, 2014
Phileena Heuertz, founding partner of Gravity: A Center for Contemplative Activism, sits down with Tony and Shane to talk about the importance of soul care in working for justice with the must vulnerable of the world's poor.

EXCERPT:
The crown jewel of CSM is a form of meditation in an altered state of consciousness, i.e. transcendental, lightly sprayed with Christian terminology that originated with apostate monks and monkettes circa third century.3 It’s known as contemplative prayer and sometimes as centering prayer.
Since the terms are interchangeable I list it as Contemplative/Centering Prayer (CCP). With all of this in mind, we really aren’t surprised then when we see CCP being taught and practiced today at the corrupt Catalyst Conference. The photo below was taken this afternoon at Catalyst in Dallas: 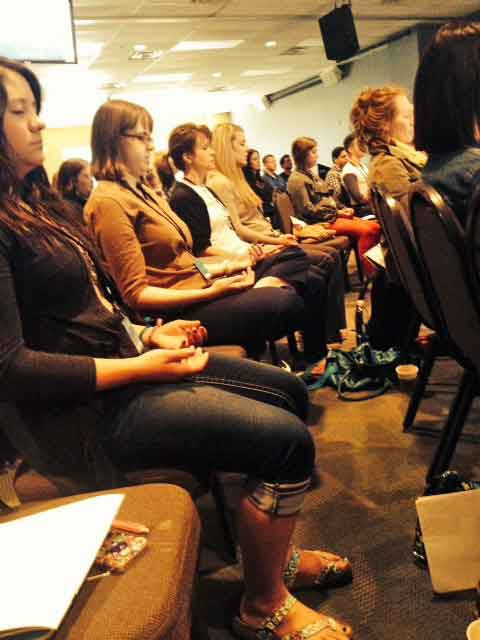