WARNING: NOT FOR CHILDREN


What does Planned Parenthood teach kids about torture sex and other dangerous sexual practices?
In Episode 1, Live Action goes undercover in a Planned Parenthood in Indianapolis, IN.
SEXED: Dangerous Sex Advice for Kids (Episode 2):

A Planned Parenthood employee advises an undercover investigator, posing as a 15-year-old girl, on how to experiment with sexual bondage/sadomasochism, including gagging, whipping, defecation, emulating pornography, and going to sex stores to "get educated." Footage was obtained by Live Action at Planned Parenthood of the Rocky Mountains in Littleton and Lakewood, Colorado.

SEE: http://culturecampaign.blogspot.com/2014/07/abortionists-millions-to-buy-texas.html
As the majority of all abortion clinics close in Texas because of recent pro-life legislation, Planned Parenthood has made a business decision to invest at least $3 million in an effort to purchase the governorship for Democrat candidate Wendy Davis who has promised to increase business for the abortion industry in order to meet budgeted quotas.

“While the murder of any unborn child is appalling, even more criminal is the establishment of a target to kill over 1,100 innocent Texas children in order to meet financial targets.”
-- Congressman Bill Flores (R-TX) 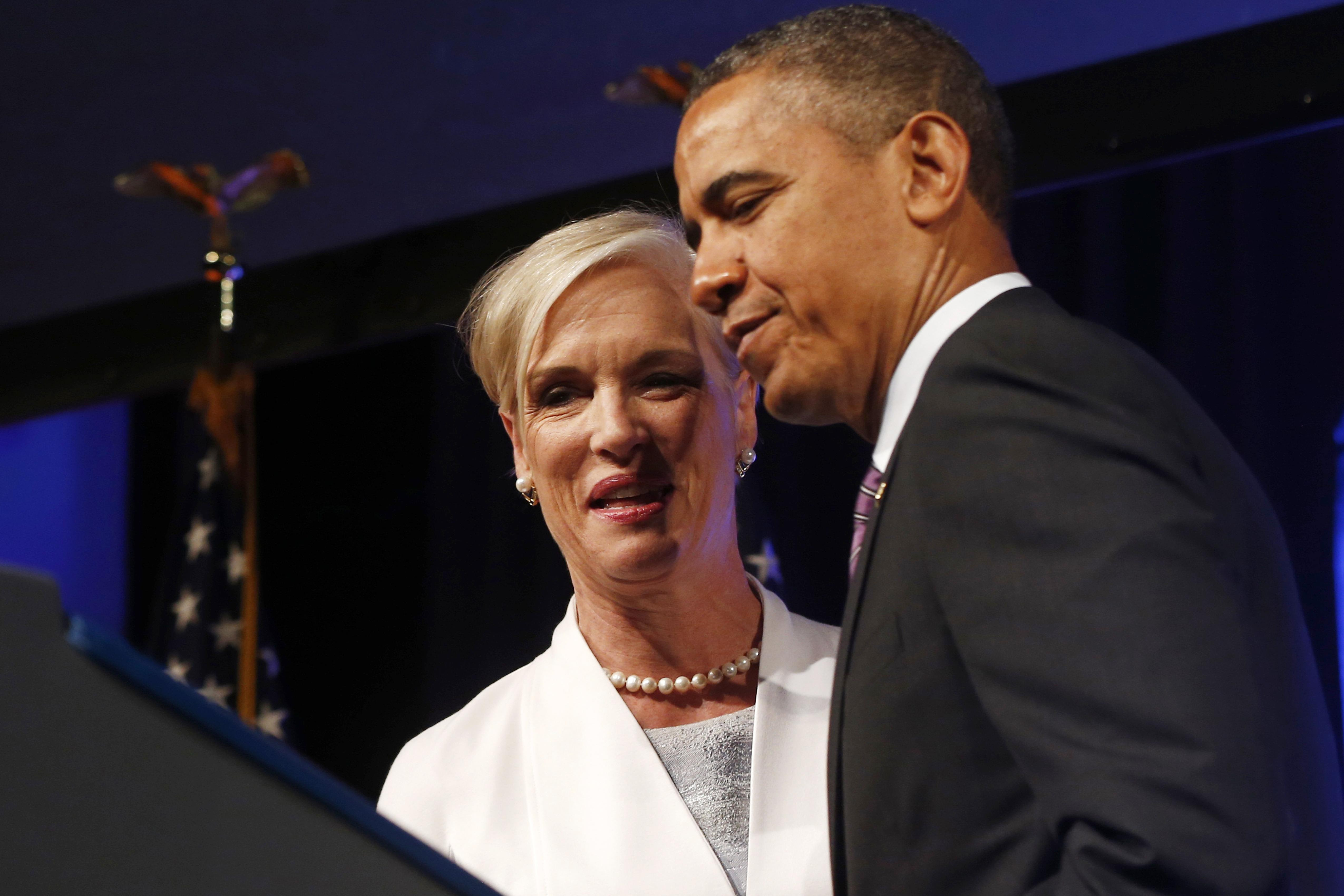 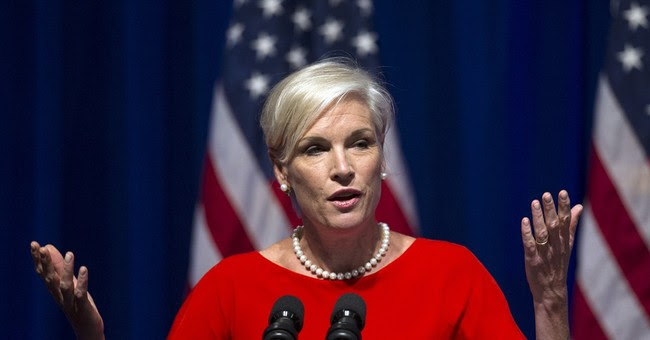 Published on Jul 24, 2014
Led by Rob-roy Nelson of Grace Covenant Church, in Gilbert, AZ, more than 50 Christians, mostly men, pleaded with parents not to murder their children outside the Planned Parenthood in Tempe.
This video provides an overview of the event, as well as a plea for Christians to get involved.


Published on Jul 20, 2014
On Saturday, June 14, 2014, Tony joined some 40 other men outside the Planned Parenthood abortuary in Tempe, AZ, to please with mothers and fathers not to murder their children. This video is a segment of one of Tony's open-air messages during which he focuses his attention on a man sitting in his truck while the woman he brought to the abortuary murders his son or daughter.

Preaching at the Tempe Planned Parenthood:

SEE: http://christiannews.net/2014/07/19/police-watch-idly-as-business-owner-steals-pro-life-signs-from-public-sidewalk/;
EXCERPTS:
"JACKSON, Miss. – Police in Mississippi watched idly this week as a business owner stole pro-life signs that were displayed on the public sidewalk during an awareness outreach, according to video footage from a Christian ministry.
As previously reported, numerous Christians have been arrested and charged while conducting peaceful outreach outside of Jackson Women’s Health Organization. Cal Zastrow, a missionary who often reaches out to pregnant mothers at the facility, was arrested twice last year—in one instance for allowing the sign he was holding to touch the ground, and in another instance for sitting on a stepladder on the sidewalk. A police officer also confiscated one of his signs as he stood on the public sidewalk."