BY RAYMOND IBRAHIM
SEE: http://www.jihadwatch.org/2016/01/raymond-ibrahim-muslim-persecution-of-christians-november-2015; republished below in full unedited for informational, educational, and research purposes. REPUBLISHED FROM: http://www.raymondibrahim.com/2015/12/31/muslims-have-nothing-whatsoever-to-do-with-terrorism-muslim-persecution-of-christians-november-2015/

PAMELA GELLER: MERKEL HAS SOWN THE SEEDS OF GERMANY'S DESTRUCTION

Feminists responded to the mass molestation of women by foreign migrants in Cologne on New Years Eve by denouncing “German born men”.
Dozens of women in Cologne and other areas of Germany were sexually assaulted and terrorized by up to a thousand men of Arab and North African origin during a wave of attacks that police described as a “civil war” like situation.
However, instead of drawing attention to the Muslim rape epidemic that has swept Germany and other European countries since the deluge of “refugees” began to arrive last year, feminists focused on the apparent threat posed by German men.
In an interview with Deutsche Welle, activists who gathered at a multicultural center in the neighborhood of Mülheim tried to deflect blame from the migrants responsible for the attack, claiming that sexual assaults were a big problem, “long before refugees even came here.”
One feminist named Tanja even went so far as to imply that the conversation should not be about refugees, but German men, despite the fact that a leaked police report found that 14 out of the 15 culprits arrested for the attacks were Syrian refugees.
“I’m sorry to break this to you, but German-born men also harass and rape,” she said.
Tanja didn’t have any words of condemnation for Cologne Mayor Henriette Reker, who asked women to follow a “code of conduct” to prevent attacks that included keeping potential rapists “at arms length”.
The comments were almost as ludicrous as those made by German interior minister Ralf Jaeger, who asserted that criticism of the migrant wave amongst conservative Germans on the Internet was “just as awful” as the mass molestation carried out by the migrants themselves.

Meanwhile, regressive leftists like journalist Ian Dunt seemed less concerned about the actual attacks and more interested in blaming the condemnation of them on right-wing “Islamophobia”.

Watch the video below for the truth about the Cologne attacks and check out our other reports for more information.


Muslims Engage In Sexual Terrorism Across Europe
Published on Jan 8, 2016
Alex Jones talks with Stefan Molyneux about the migrant crisis in Europe and how the "migrants" are raping their way through the countries that are taking them in.

Posted by John at 8:04 AM Links to this post

IF CONGRESS WILL ACT, HE WON'T BE ABLE TO FINISH THE WORK OF THE DEVIL:
"STEAL, KILL, DESTROY"
John 10:10-"The thief cometh not, but for to steal, and to kill, and to destroy: I am come that they might have life, and that they might have it more abundantly."
INTENT ON FULL & COMPLETE DESTRUCTION IN 2016
WILL YOU LET THIS CRIMINAL PUT A BULLET TO YOUR HEAD? 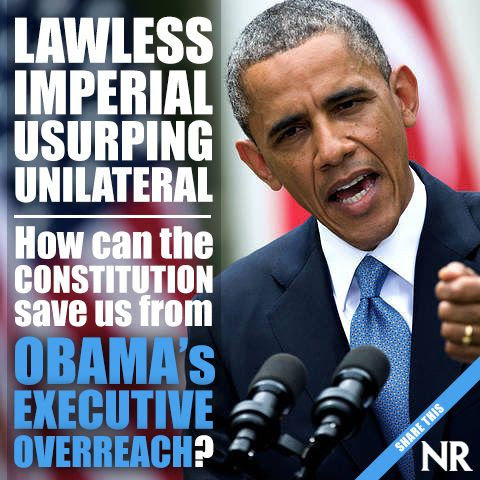 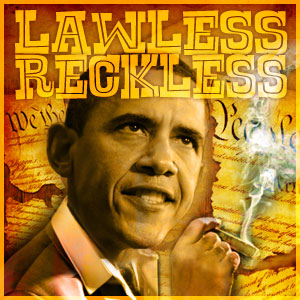 NEED MORE EVIDENCE TO JOLT YOU OUT OF COMPLACENCY? IMPEACHMENT PROCEEDINGS WOULD BE JUST THE PROPER & TIMELY ANTIDOTE TO WOULD BE GLOBALIST/SOCIALIST WANNABEES
FOR NEXT PRESIDENT
(P.S.: DON'T WHINE-YOU'LL NEED TO SHUT OFF THE BOOB TUBE & YOUR DUMB PHONE)

BY KIT DANIELS
SEE: http://www.infowars.com/75-times-obama-broke-law-during-presidency/; republished below in full unedited for informational, educational, and research purposes:

Posted by John at 7:53 AM Links to this post