CHRISTIANS ARE GETTING OUT OF PUBLIC SCHOOLS 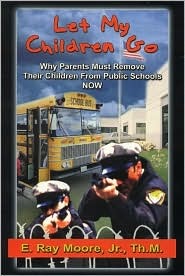 MOVIES BY MOORE IN DVD: 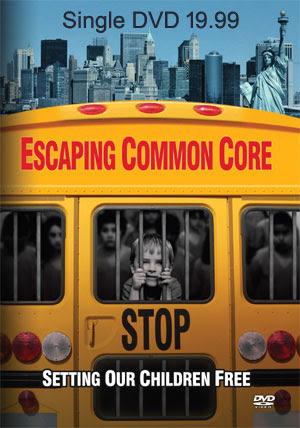